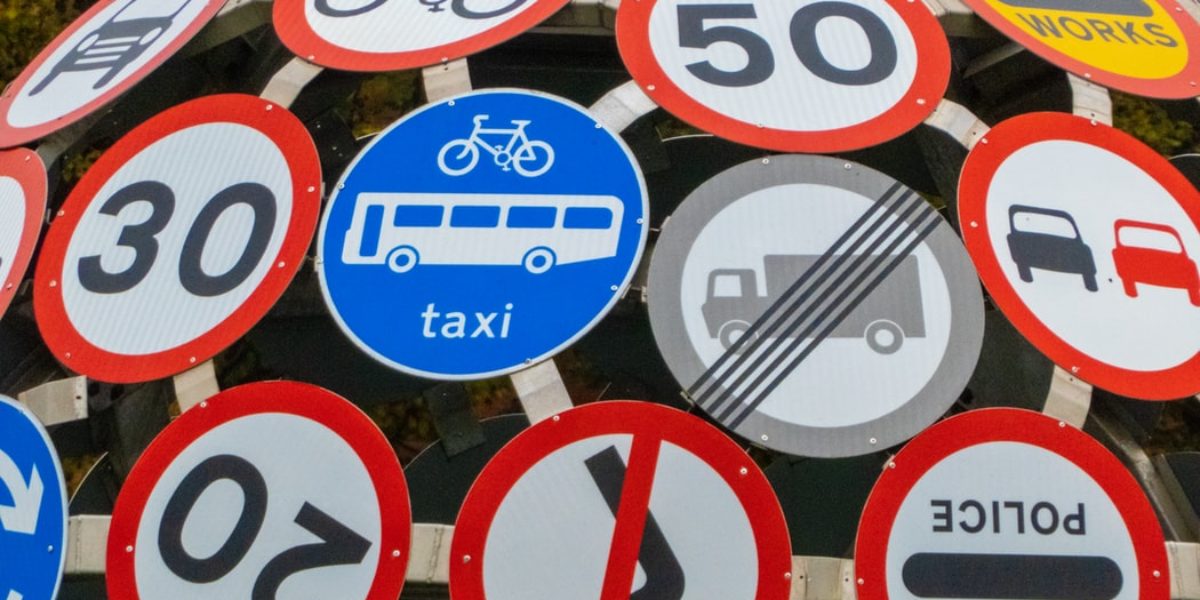 The Third Global Ministerial Conference on Road Safety, attended by UK Roads Minister Baroness Vere in Sweden this week, has published its ‘Stockholm Declaration’ calling for member states to mandate 20mph in urban areas to help achieve the goal of a 50% reduction in deaths and injuries on the road by 2030, leading to zero deaths and injuries by 2050.

The conference marks the end of the UN’s Decade of Action for Road Safety (2011-2020) and is seeking to support the UN’s Sustainable Development Goal of a 50% reduction in global deaths and injuries on the road. In the UK, road safety improvement has stagnated since 2010, with little to no reduction in the numbers of people being killed or seriously injured every year – at present more than 70 people in the UK are killed or seriously injured on the roads every day.

The ‘Stockholm Declaration’ is the main outcome of the conference and has gone through extensive consultation with WHO member states. The declaration states that: “We Ministers…resolve to… Focus on speed management, including the strengthening of law enforcement to prevent speeding and mandate a maximum road travel speed of 30 km/h in areas where vulnerable road users and vehicles mix in a frequent and planned manner, except where strong evidence exists that higher speeds are safe.” The declaration also calls for a speeding up of the shift toward safer, cleaner, more energy efficient and affordable modes of transport including by promoting higher levels of physical activity such as walking and cycling.

In the UK, 20mph limits in urban areas are becoming ever more common, but the national default remains 30mph. This means that councils who wish to lower the limit to 20mph must put in expensive signage which is acting as a barrier for some to implement these safer speeds. Brake is calling for the national default to be fixed at 20mph in urban areas, helping keep vulnerable road users safe and making our towns and cities more welcoming places for people to walk and cycle.

Commenting, Joshua Harris, director of campaigns for Brake said: “20mph is the only safe speed for places where pedestrians and cyclists mix so closely with motorised transport and we need to see this become the norm in our towns and cities. Councils across the UK are already introducing 20mph limits, but some are being held back from doing so by the cost and need help. We’re calling on the Government to step up by following the declaration made in Stockholm this week and introduce a default 20mph for urban areas in the UK.  Lower speed limits reduce the numbers of devastating casualties on our roads and encourage more people to walk and cycle safely and confidently in their community.” 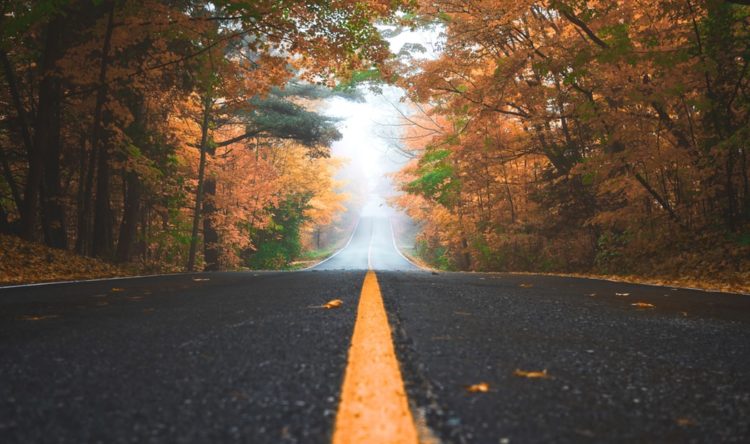 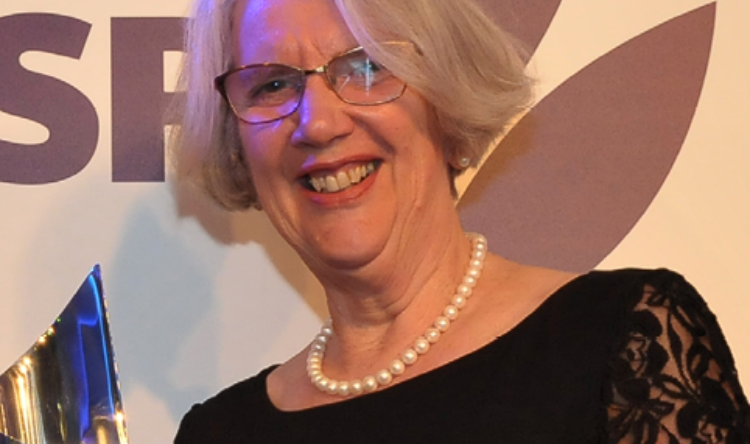 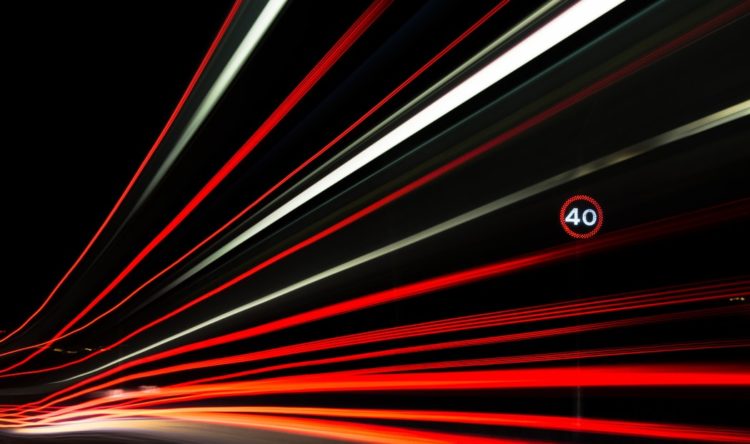 The figures show that 44% of Britain’s motorists have been caught speeding and of these, more than half (54%) have… 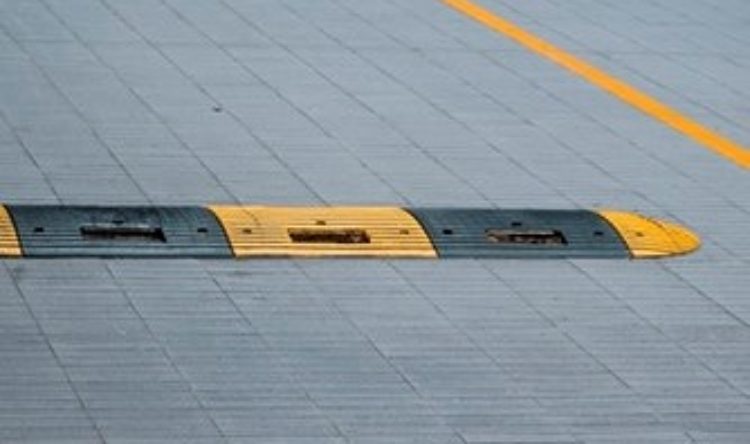