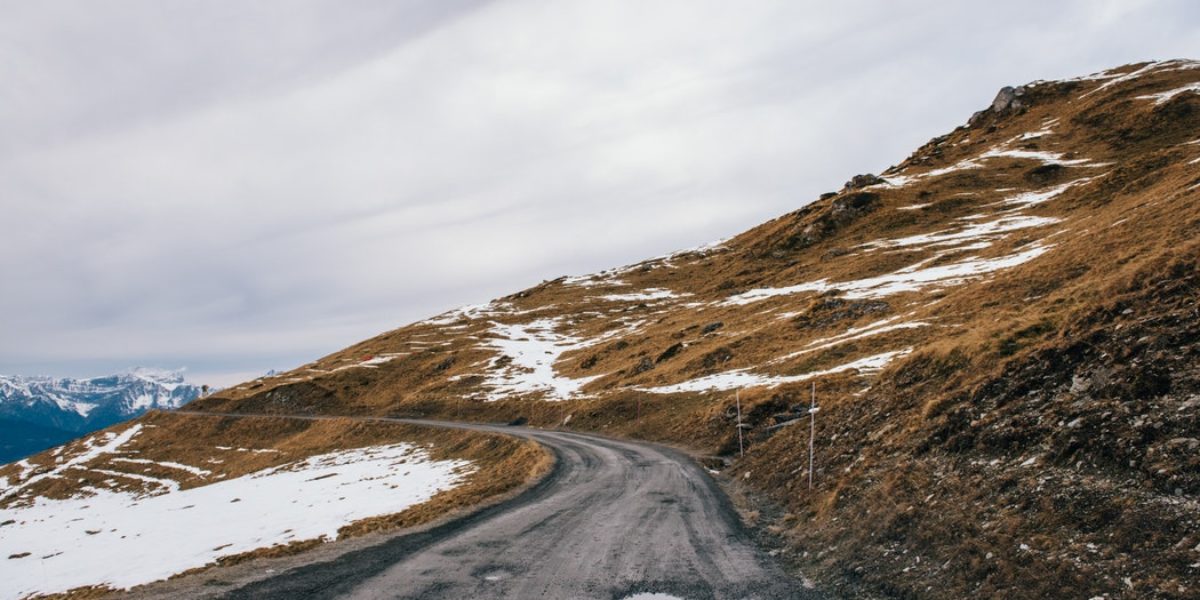 Efforts to encourage commuters to shun their cars in favour of bikes is putting lives at risk, with new research revealing the alarming extent of the UK’s pothole problem

Efforts to encourage commuters to shun their cars in favour of bikes is putting lives at risk, with new research revealing the alarming extent of the UK’s pothole problem.

The number of potholes plaguing Britain’s roads continues to soar, despite the £6bn allegedly set aside by the DfT for the maintenance of local roads, including a dedicated £296million “pothole action fund”.

London’s pothole count currently exceeds 49,000 – an increase of 33% in 2018 compared to the same period in 2017. The number of reported potholes in some boroughs has increased by up to 172% over the same period.

The boroughs with the largest percentage increase in reported potholes include Redbridge (+172%), Islington (+151%) and Harrow (+116%), and the combined borough of Richmond and Wandsworth (+100%). The worst affected boroughs were Lewisham (4,698), Croydon (3,791) and Enfield (3,771). However, during the same period Chelsea and Kensington received just 35 pothole complaints.

The lackadaisical approach to the condition of roads and the safety of road users is mirrored across the country, with Manchester also seeing a 6% increase in reported potholes. The worst affected area in Greater Manchester was the city centre, which saw a 90% increase, rising from 931 to 1,771. Other badly affected boroughs are Bury (681) and Stockport (643) and Trafford (683).

Paul Breen Head of Catastrophic Injury at JMW Solicitors, said: “Potholes frequently cause serious, life-changing injuries to cyclists and motorcyclists – yet despite concerted efforts by the government and health agencies to coax people out of their cars, it appears there’s very little investment to back up the rhetoric. The number of people cycling to work has increased exponentially, yet the state of the roads is, quite simply, putting lives at risk.

“Councils should be conducting regular checks to identify potential hazards and ensure any defects are repaired within a reasonable amount of time. If the council fail in their duty to maintain and repair roads and pavements, and someone suffers an injury due to a pothole or other road defect, they are entitled to make a claim for compensation. However, the fact is, people shouldn’t be put at risk of serious, often life-changing injury while simply making their way to work – no amount of compensation will ever be adequate for the enormous impact that has on their life and the lives of their family members.

“Although it’s pleasing to see that the government is listening and responding to the need for road repair investment, the extra £12.4 million funding has already been described by local councils as not being enough to cover the last eight years of under-investment. Consistent investment is needed on our roads to ensure the safety of all road users.”

The research was conducted using data provided by fixmystreet.com and FOI requests. 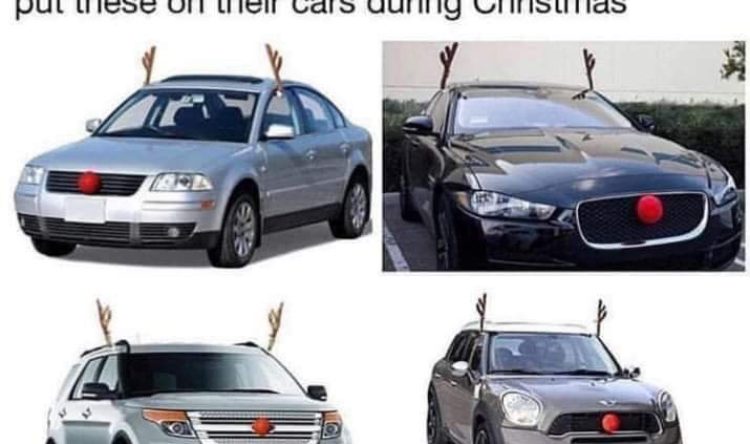 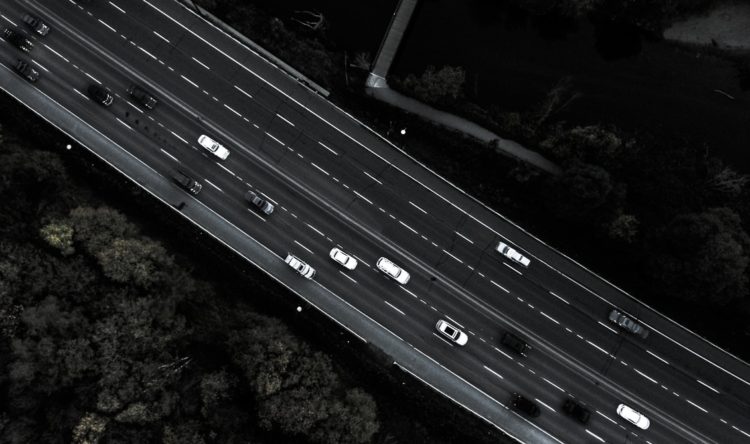 The BBC has recently reported that First Minister Mark Drakeford has now aborted plans to build an M4 relief road.… 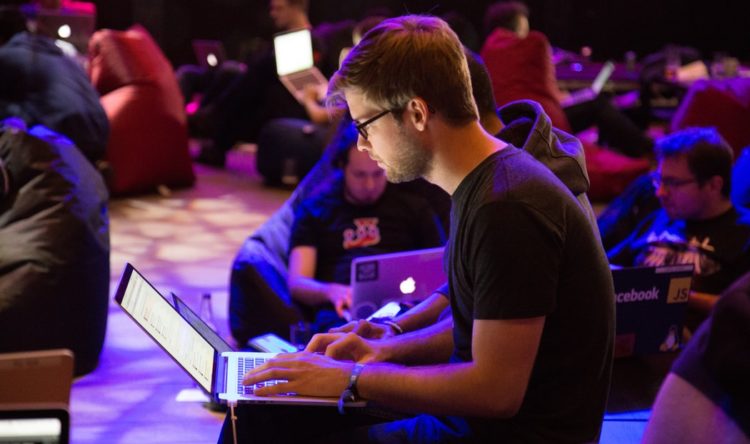 Competition launched for new round of grants for UK transport technology start-ups Celebrating its 10th round of funding, the Transport-Technology Research… 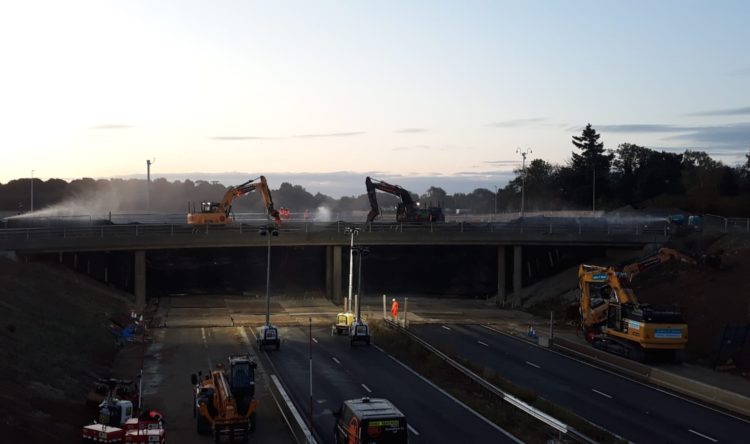