Physical driving licences could become a thing of the past under new DVLA plans.

A new trial could see plastic driving licences phased out in the next few years. Instead, a new digital system would provide proof of permissions.

Phase one of the plans will see the launch of new mobile provisional licences for learner drivers. These will be accessible via a smartphone app or computer.

It is believed this will be the first of a number of changes. Full driving licences will also eventually make the transition to digital form. However, the current plastic licences would remain alongside the app for the foreseeable future.

The government claims that EU regulations had prevented this in the past.

Grant Shapps, the transport secretary, says he government will seize the new opportunities. Britain’s transport system would be “fairer, greener and more efficient thanks to our exciting new post-EU freedom”. He believes that digital driving licences and MoTs would move the system “into the modern age.”

The UK government began digitising driving-related documents in June 2015. This saw the scrapping of the paper counterpart of driving licences.

“These days, the one thing drivers are most likely to have with them is their phone. So, using it to carry their driver’s licence could be quite handy,” said Steve Gooding, director of motoring research charity the RAC Foundation. “The risk is that the more personal data we store on our phones, the more tempting a target they become for thieves and hackers.”

The AA called for card licences to be continued alongside online access.

“We envisage that many, particularly older drivers, will still want to stick to paper or card driving licences as they don’t all have mobile phones,” says AA president Edmund King. “Digital driving may suit many but it should sit alongside the traditional driving licences for some time to come.”

The ‘DVLA Strategic Plan 2021 to 2024’ summarises the targets and expectations of the organisation, highlighting the changes.

“We will continue to accelerate the expansion and sophistication of our digital services, including working to secure the legislative changes that will be needed to move to providing digital driving licences,” it says.

The report also states: “We will introduce a digital driving licence for provisional drivers and also start to build a customer account facility. This will ultimately give our customers personalised, easy and secure access to a range of services and allow them more choice in how they transact with us.

“Our services will be secure, scalable and resilient and we will continue to explore and expand the use of emerging technologies.” 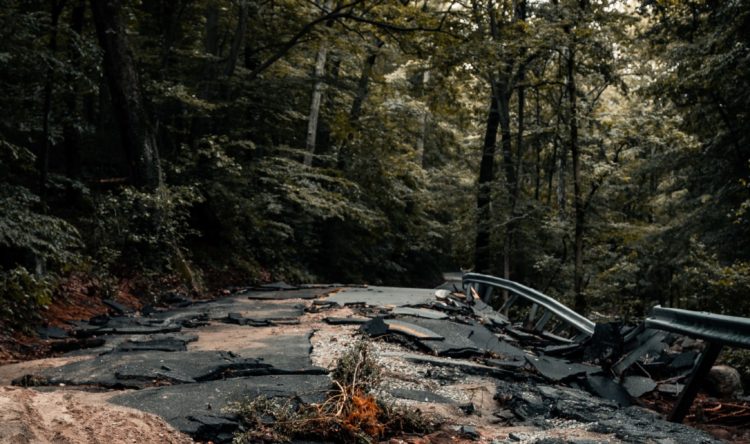 A pandemic of holes

The pothole pandemic has been a feature of British life a lot longer than other plagues. It is a subject… 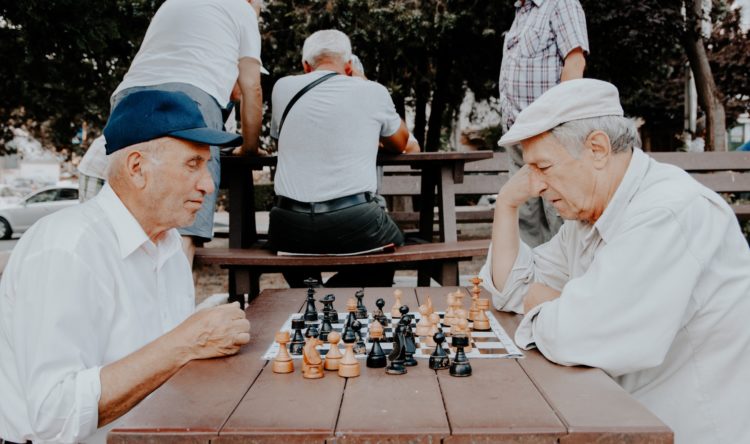 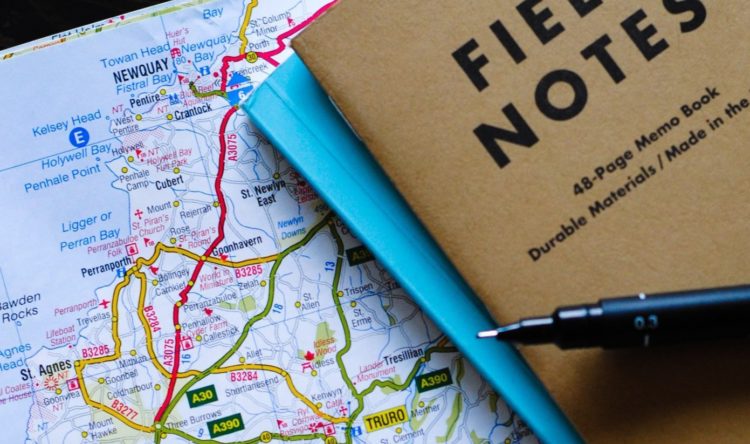 The National Associations Strategic Partnership (NASP) had its latest meeting with the DVSA. The discussions focussed mainly on the recovery… 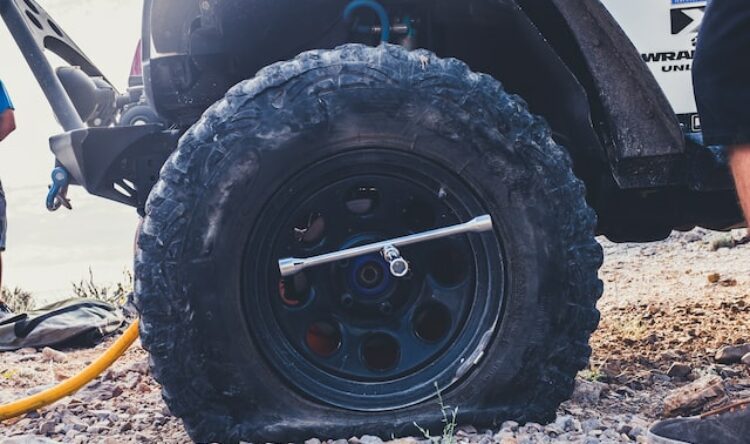 New research reveals the stress caused by some of motoring’s ‘rites of passage’. It varies depending on a driver’s experience,…