Understanding a car warning light could mean the difference between preventing a problem or breaking down on a journey. However, a new study with British drivers has revealed a surprising number don’t know the meaning of some of the most common warning lights symbols, with more than one in eight (13%) unable to recognise the fuel warning light.

The research, conducted by car parts supplier,Car Parts 4 Less, involved showing UK drivers ten different warning lights, and asking them to determine which were real and which were fake.

The electronic throttle control warning light, which goes off when the connection between the accelerator and the throttle is interrupted, proved to be the most confusing symbol for motorists, with over four in five (82%) failing to recognise that it was in fact a real warning light. The brake pad monitor also confused many drivers with only half (54%) recognising it as a real symbol.

For all of the warning lights, men proved more likely than women to correctly identify if they were real or fake.

Additionally, those aged under 24 and over 65 proved to be the least likely to recognise real from fake symbols.

Here is a selection of the warning lights, as well as how many drivers guessed them correctly: 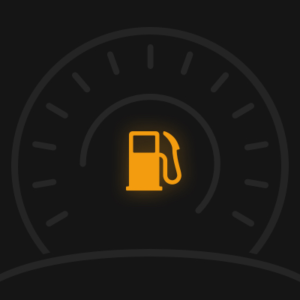 A surprising 13% of drivers failed to recognise the low fuel warning light. 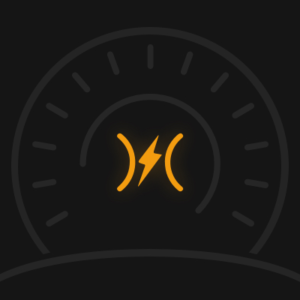 The electronic throttle control light confused the most drivers, with 82% guessing incorrectly that it was fake. 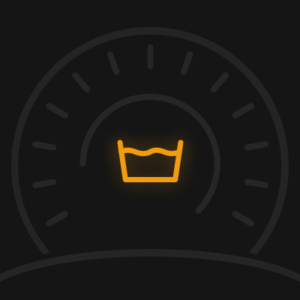 40% of respondents mistakenly identified this as a real symbol. 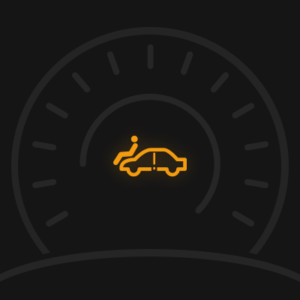 Only 13% fell for this fake symbol, the fewest of any of the fakes.

Think you can do better? Try taking the quiz yourself here:https://www.carparts4less.co.uk/warning-lights-quiz/index.htm 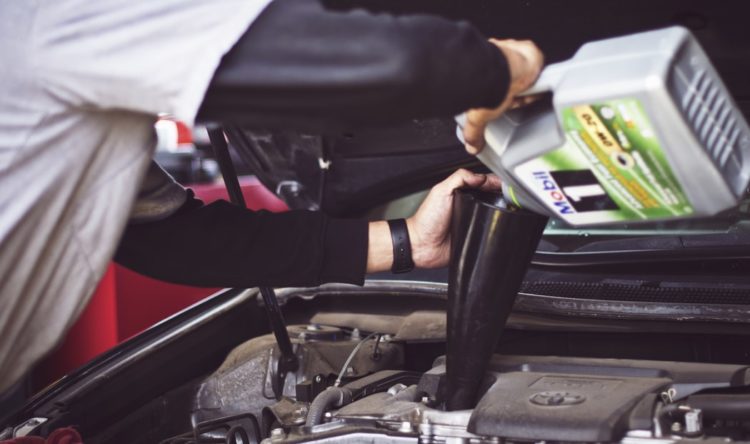 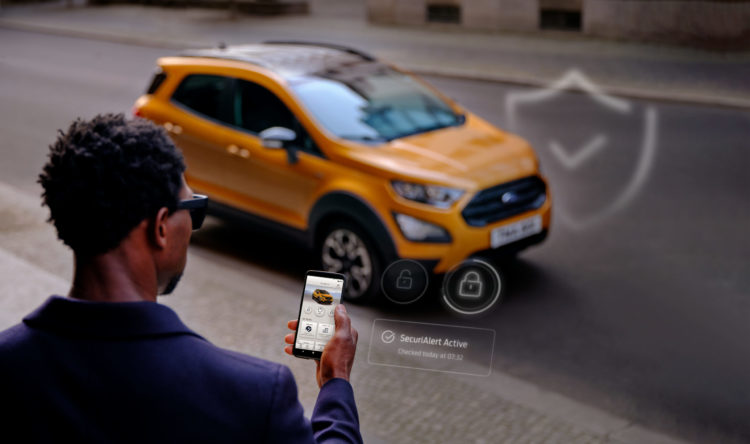 It may surprise you to know that car thefts grew by one third in the UK last year. That’s despite… 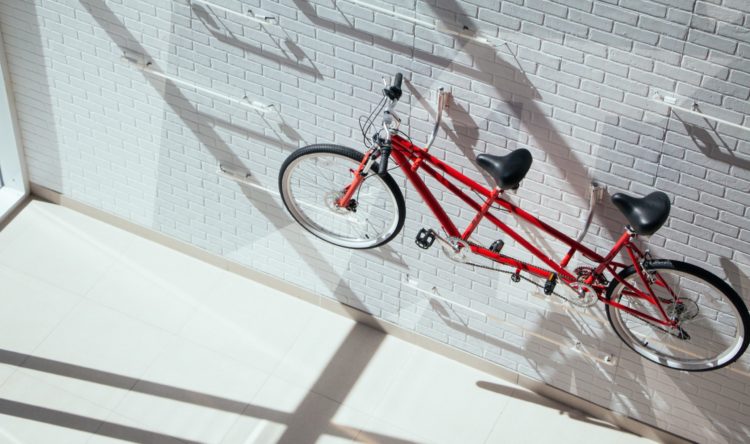 Car ownership in the UK must end. Transport Minister Trudy Harrison MP is calling for a rethink on the way… 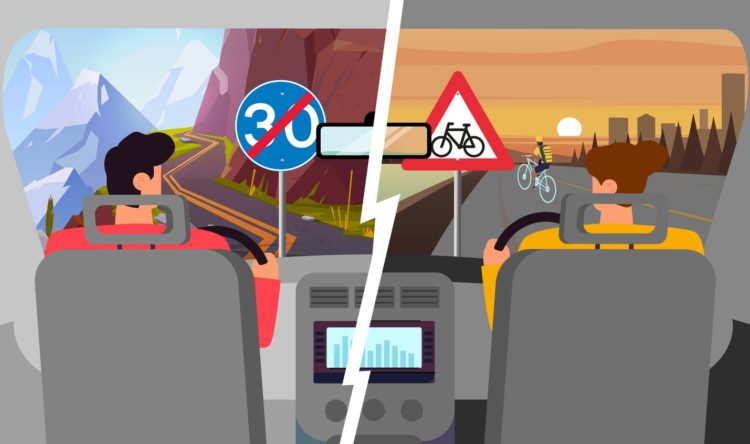