Parents pay out more than £2 billion a year to help their children with motoring costs, a new survey reveals

Over half (52%) of UK parents admit to helping their kids with car running costs over the last 12 months, spending an average £762 per child

According to the study, parents are covering the costs of everything from petrol to cars – while young drivers are being charged an average of £600 more than the UK average for car insurance.

The annual Tank of Mum and Dad report from Compare the Market found parents are most likely to help their children with insurance, shelling out an average of £288 each year to cover costs.

In addition to covering every day running costs, parents are also contributing an average of £2,201 to the price of their children’s first cars.

And while almost half (49%) admit that helping their kids is a financial burden, nearly nine in 10 (86%) say young people’s salaries alone are not enough to cover the cost of motoring.

In July 2018, the average annual insurance premium for 17-24 year-old-drivers reached a staggering £1,309.44, fuelled in part by the Insurance Premium Tax (IPT) which adds on an annual average of £161 to each premium.

You can read the more from the RAC news team – here . Copyright Press Association 2018. Motoring News articles do not reflect the RAC’s views unless clearly stated. 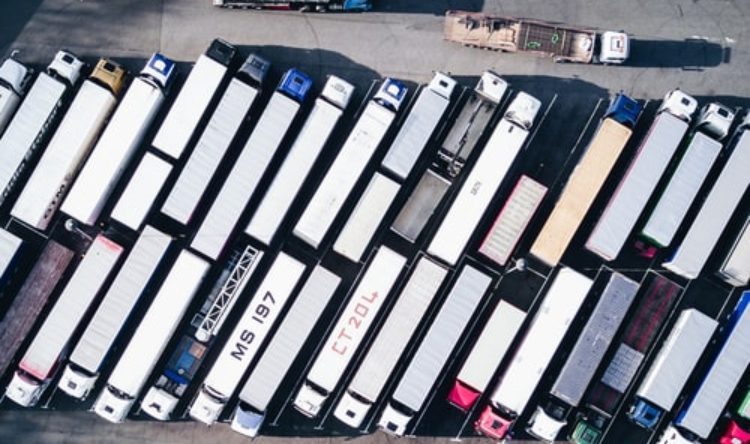 Well local authorities have asked for more powers to help stop lorries causing “havoc” in towns and villages throughout England.… 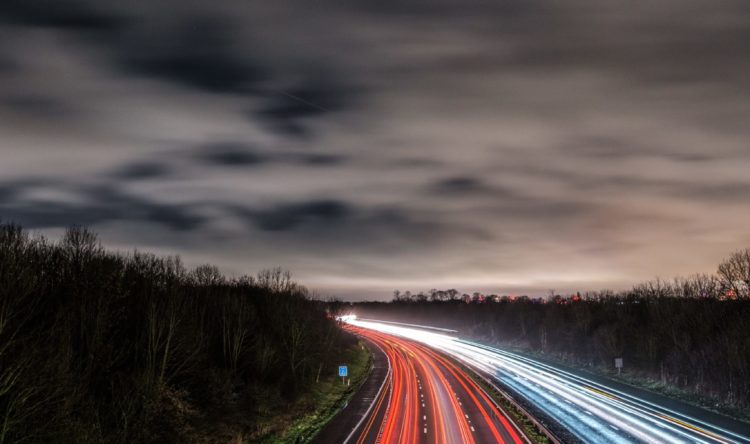 Some drivers appear to lack any common sense on motorways. Many have been caught making dangerous decisions that put their’s…