There is a need, but it’s not just children that can benefit

I have a diagnosis of Aspergers Syndrome, a form of Autism, and this has meant I have always struggled with friendships, making new friends and interacting with other people.  But since becoming involved with the Big Learner Relay, I have made so many new friends and my confidence has grown immensely. I cannot believe how enthusiastic, happy and warm all the people involved are, it is infectious, and has changed my life as much as those children that have been given financial grants through the proceeds of Children In Need. There’s such a strong sense of community between everyone, and one phrase consistently comes to mind: ‘Enter as strangers, Leave as Friends’. That, I believe, sums up the Big Learner Relay perfectly.

No, I’m not and ADI, but I’m still fully involved. It started back in 2016 when I had just started learning to drive when I saw the Big Learner Relay advertised and thought I’d ask Sara, my instructor, whether she was interested in getting involved? Without hesitation she agreed to it, so I took on the organisation, ordering the spots and everything she needed, and joined the relay on the York to Leeds leg with another instructor and his pupil.

I had got the bug and in 2017, I once again rallied the troops, and managed to get another local instructor involved, so there were three local cars involved on this leg! This time Sara and I were given the honour of being lead car from Leeds to Pudsey. I contacted the local paper and organised for the three cars and occupants for a photo shoot and wrote an article for them.

In the June of 2017, I actually passed my driving test, so by the time the relay came around in the November I was a full licence holder, but I wasn’t going to let that stop me from being involved! In fact, Sara and I also joined in the final relay leg at Knowsley Safari Park. After that, together with my Mum, I then joined the celebrations at the ‘end of relay party’, where I presented organiser, Lou Walsh, with a big bunch of much deserved flowers. 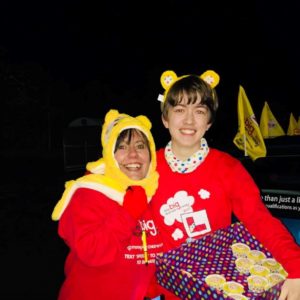 This year I have rallied the troops again, and it’s even more exciting as the relay is coming very close to my home, Wetherby and Harrogate!

Being a licence holder, I got my own car in January this year, and it’s now all spotted up and ready to go!
Becoming involved in the Big Learner Relay has helped me so much with my condition and feeling part of something truly worthwhile, fun and full of friends. I really believe that on top of the great amounts of money that have been raised by the ‘relay’ (over £320k in five years), and being part of fundraising for the great work of Children In Need, BLR is. Brilliant way to feel part of a giving, sharing community of drivers, driving instructors and everyday people, bringing us all together and helping so many in all sorts of different ways.

You can still get involved and join us all: biglearnerrelay.co.uk 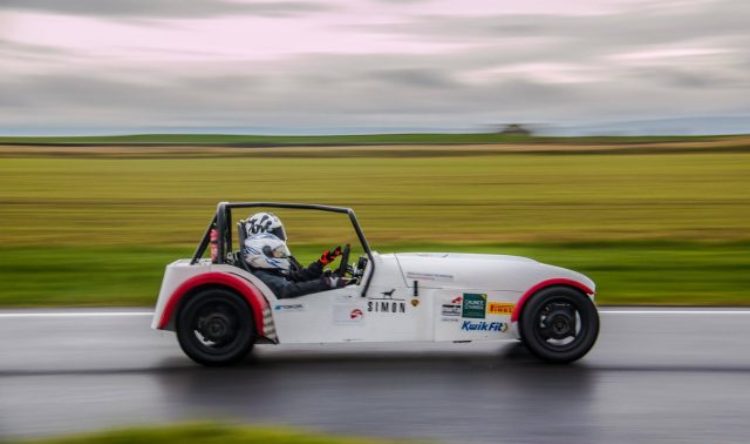 Have you ever read something or met someone and immediately felt an affinity, a sense of belonging, a synergy? 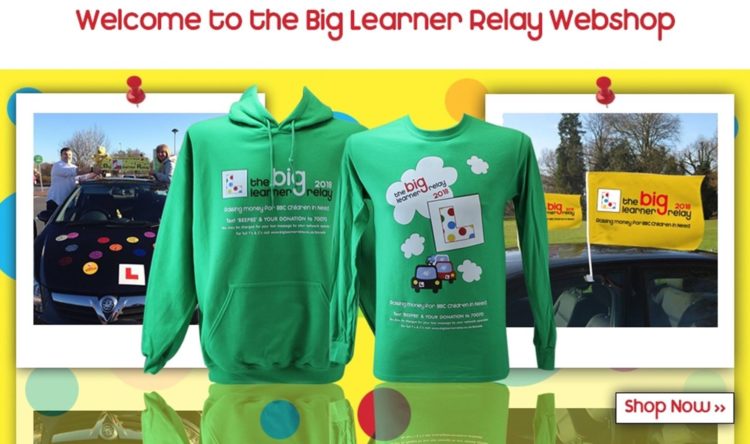 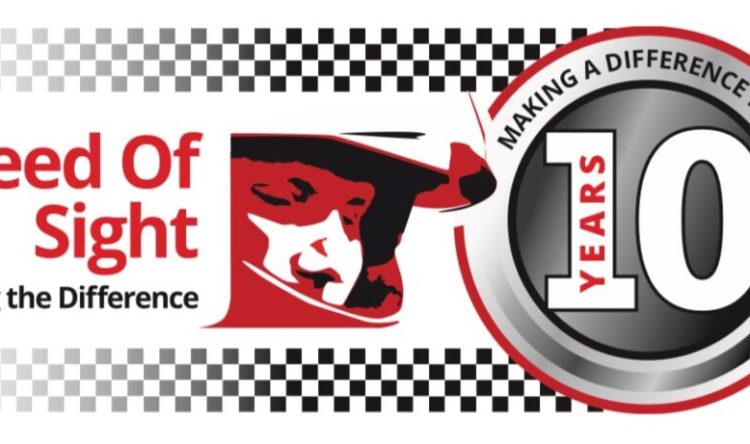 Speed of Sight is celebrating its 10th anniversary. The charity all started with one man – the record breaker Mike… 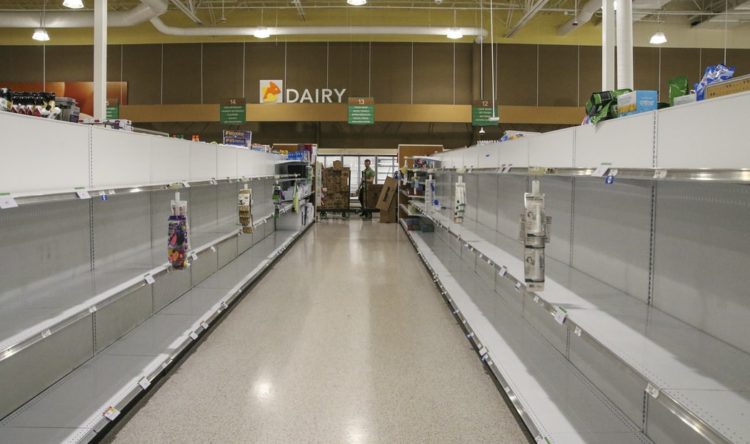