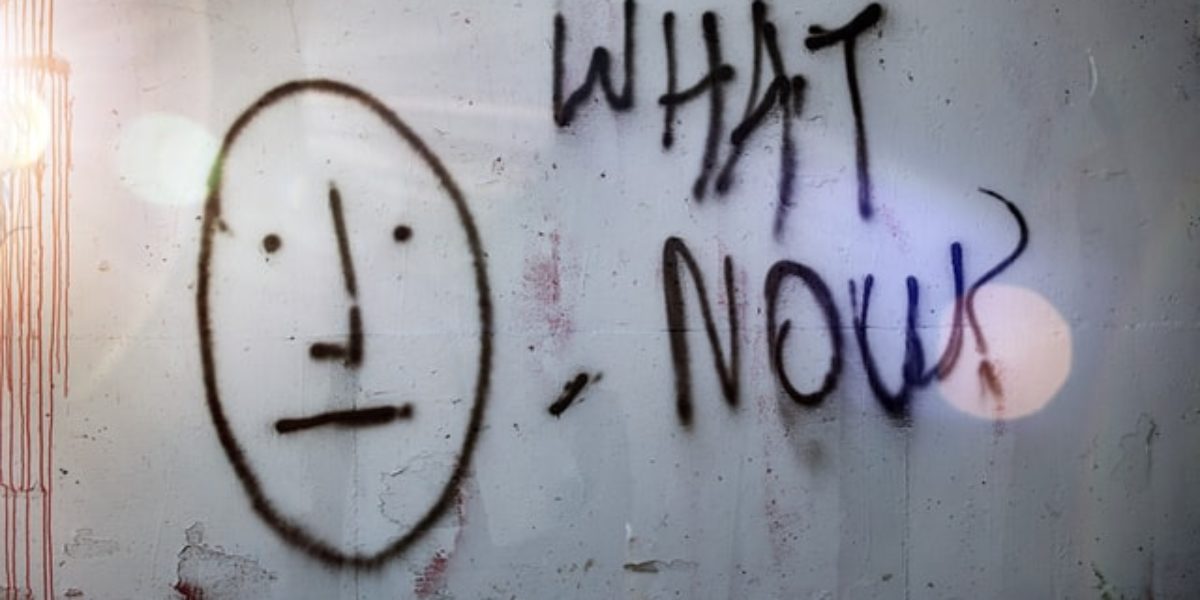 Phone laws failing to cut calls behind the wheel

Should all phone use by drivers be banned?

A new survey has found the mobile phone use behind the wheel remains as bigger problem as ever. Almost half of drivers of respondents to the Nextbase survey though it was “fine” to use a phone behind the wheel. The revelation comes despite changes to the law earlier this year. It also supports road safety expert concerns that the current laws fail to address the real problem – all mobile phone use including hands free should be banned. This would provide clear simple rules to follow and back up the evidence that hands free phone use is just as dangerous.

The new rules, which came into force on Friday, March 25, make it illegal for a driver to handle a phone in virtually all circumstances when driving,

However, the new research reveals that almost 50% of drivers believe it’s fine to use your mobile phone whilst driving. One in ten (11%) think it’s acceptable to answer a video call while driving, and 7% reveal that they use their phones to watch videos including TV series during long journeys.

The dashcam provider believes that repeated lockdowns and the pandemic’s impact on our social habits is leading to a “crisis” on our roads. People seem increasingly willing to engage in reckless or outright dangerous behaviour whilst driving.

Bryn Booker, head of road safety at Nextbase, said: “With more people returning to the roads post pandemic there are many changes to regulations, and we implore drivers to make sure they are aware of the latest changes.

“The continued use of technology whilst driving is worrisome, and the latest regulations are looking to crack down on these driving behaviours in order to further reduce the risk for road traffic incidents.”

Time to ban calls behind the wheel

Further research on bad driving habits picked up during lockdown revealed that 61% of UK drivers believe they are ‘COVID Drivers’, one in five (22%) said they now steer one-handed, 12% confessed to getting easily distracted when driving, while 15% said they drive far too quickly. Nextbase also found that 11% of drivers still believe it is fine to drive after having a drink if ‘you feel fine to drive’.

Meanwhile, road safety experts such as Shaun Helman at TRL, believes the government laws on mobile phone use miss the point. Further studies have repeatedly shown the dangers of hands free phone use. One report showed it is just as dangerous as drink driving.

The general consensus is that all phone use should be banned. This would send a clear message to motorists as well as making it easier for police to catch and prosecute drivers who use phones whilst driving. 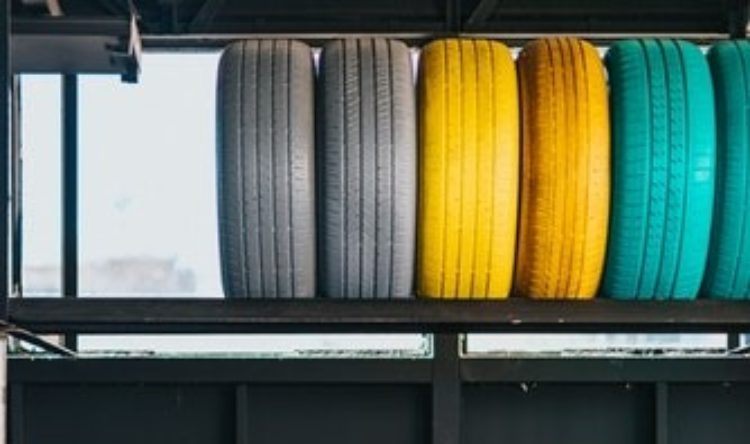 Motokiki, the UK’s newest independent tyre comparison website has published the results of a Freedom of Information (FOI) request to… 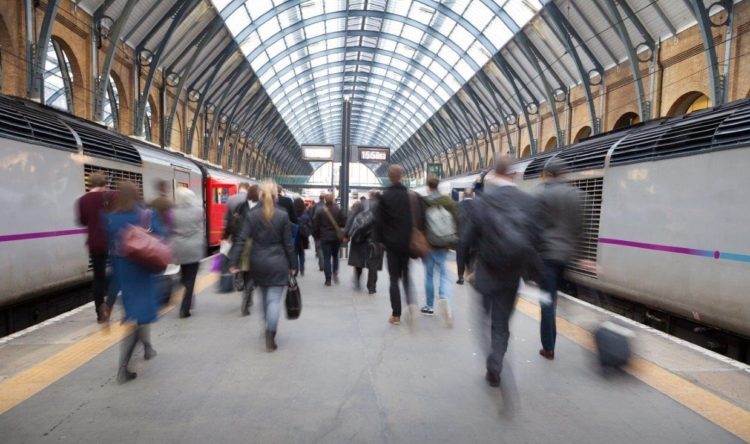 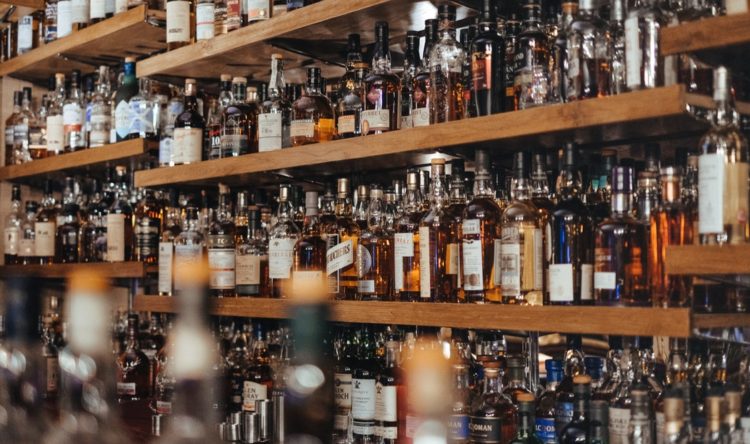 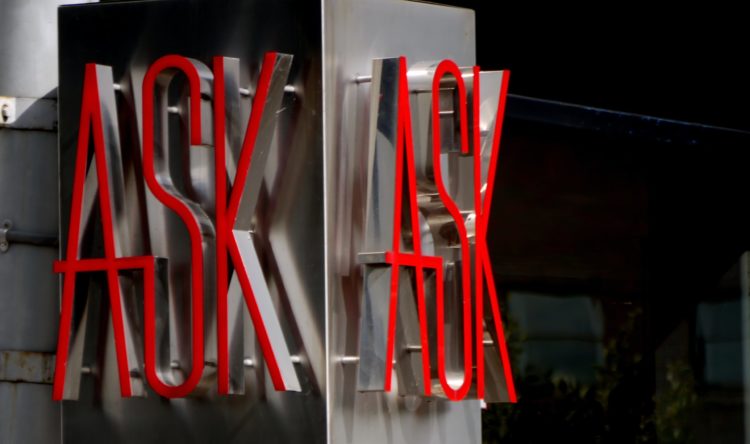 The National Associations Strategic Partnership carried out its first live webinar on Tuesday. They hope this will be the first…