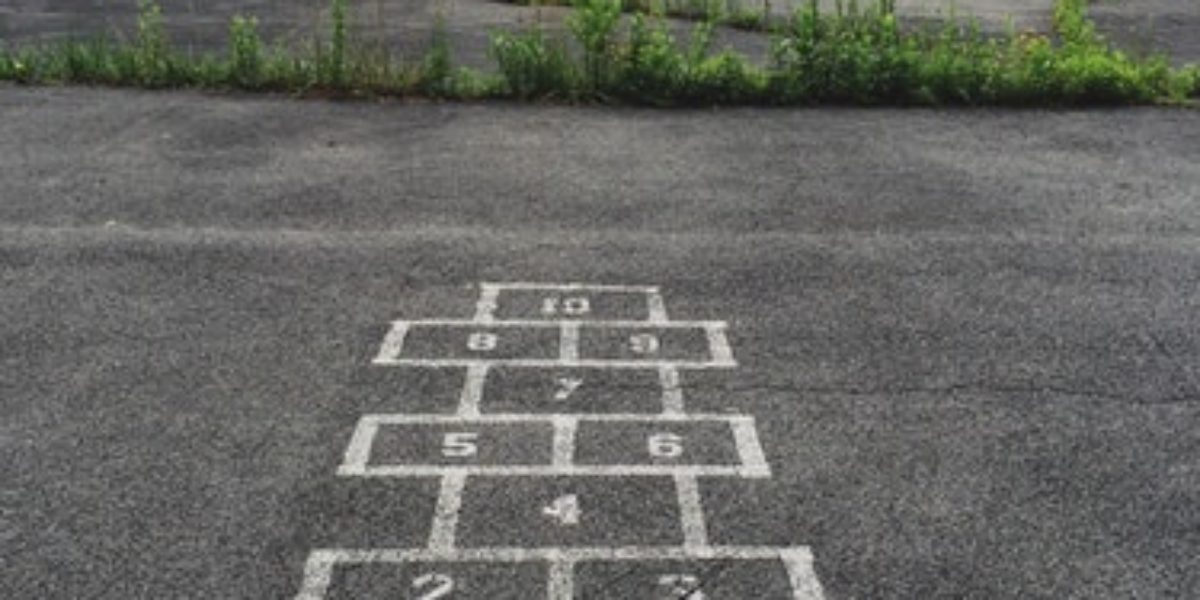 The introduction of a ‘Play Street’, which temporarily shuts roads to traffic, is an effective way of increasing physical activity among children living

This finding is outlined in the latest in a series of ‘essential evidence’ summaries prepared by professor Adrian Davis, professor of transport and health at Edinburgh Napier University, to help disseminate academic research to road safety practitioners.

A play street is reserved for ‘safe play’ for a specific period during school holidays. Residents can apply for play street status for a set number of hours on a day, subject to approval by the local authority.

Dr Davis points to a study in which the MVPA of children using play streets increased by eight minutes per day, to above the recommended 60 minutes.

The study, carried out in Belgium, compared two groups of children; 54 who used play streets and 72 from ‘control’ streets.

All 126 children wore an accelerometer for eight consecutive days and their parents filled out a questionnaire before and after the measurement period.

Dr Davis concludes by saying play streets ‘offer children a safe play space to be active in their own neighbourhood’. 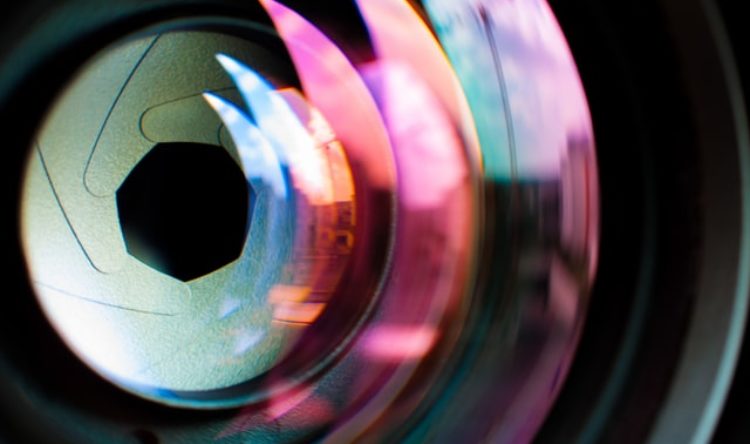 Traffic officers patrolling National Highways’ roads now have body-worn cameras. It is a first for the officers and comes after… 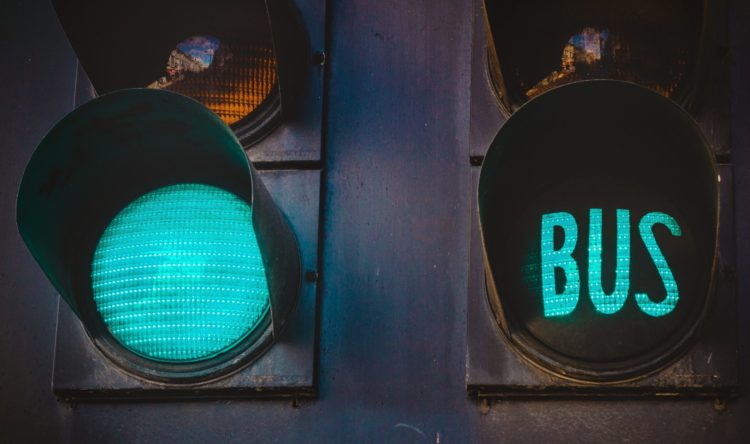 39ft and raking in cash 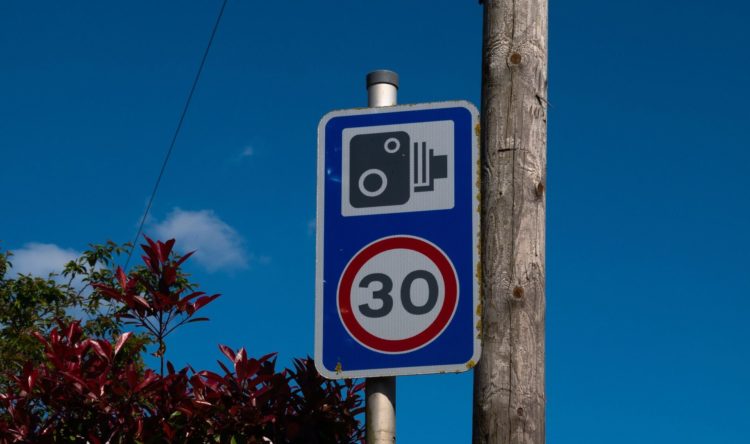 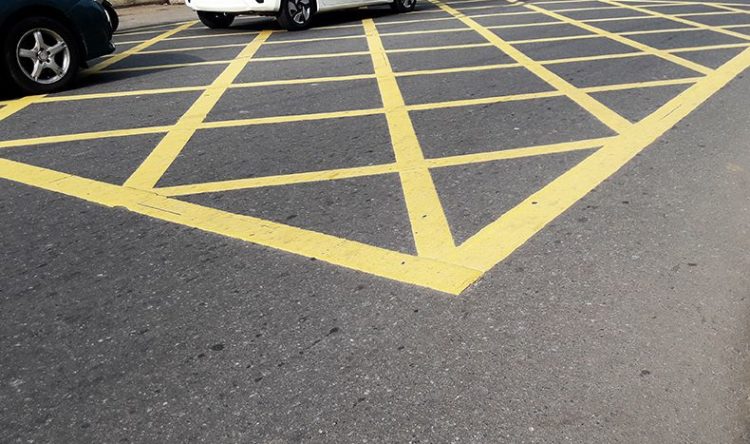 Councils outside London will be given powers to enforce so-called moving traffic offences from December. The Government confirmed the changes.…