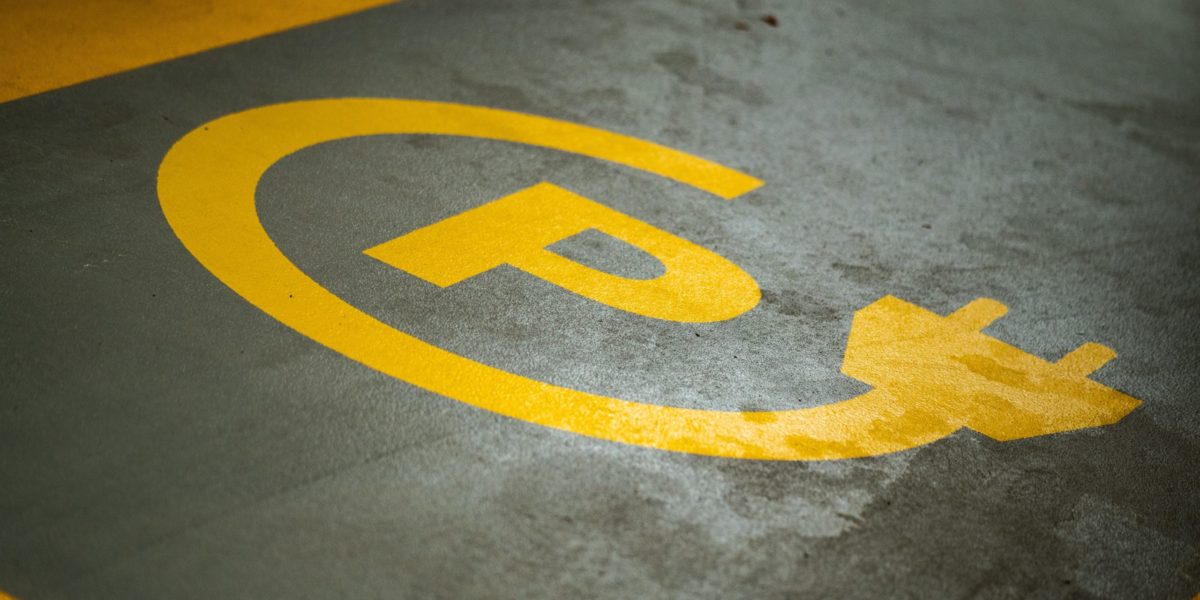 Electric vehicle (EV) charging points are on the increase.

Publicly available charge points increased by 1,584 from April to June, up 7% on the previous quarter.

According to official DfT figures, there were 24,374 charge points at the beginning of July.

Rapid charging devices increased by 292 from Q1 to Q2. This is an increase of almost 7% on the previous quarter, with 4,551 were rapid chargers now available.

Since 2015, the number of public charge points has grown by an average of 44% per year. However, rapid devices have increased an average annual increase of 62%.

Unfortunately, the pandemic has slowed developments. Since April 2020, the average increases slipped to 36% and 46% respectively.

There is an uneven geographical distribution of charging devices within the UK, according to the DfT data. Local authorities applying for government funding isn’t equal. While some UK local authorities have put in bids, others have not.

Provision of this infrastructure has generally been market-led. Individual charging networks and other businesses, such as hotels, are steering location choices. London and Scotland had the highest level of charging provision, with 83 and 47 devices per 100,000 respectively. In comparison, the average provision in the UK was 36 per 100,000.

The details can be found on a DfT interactive map of charge points according to local authority.

All regions in the UK saw an increase in total and rapid charging devices between April and July 2021.

The West Midlands has seen the greatest total increase in devices, increasing 20.6% from last quarter, corresponding to an additional 272 devices. In Coventry alone, 160 new chargers were installed.

In contrast, the smallest quarterly growth in devices has been in Northern Ireland. Here, numbers increased by only 0.9%.  Yorkshire and the Humber only saw growth of 2.6%.

The number of available rapid devices has increased most noticeably in Wales, which has grown by 23.7%. However, Wales still has the lowest level of rapid device provision in Great Britain.

Surprisingly, the South East has seen the lowest quarterly growth in rapid devices at 1.1%.  followed by Yorkshire and the Humber at 2.7%. 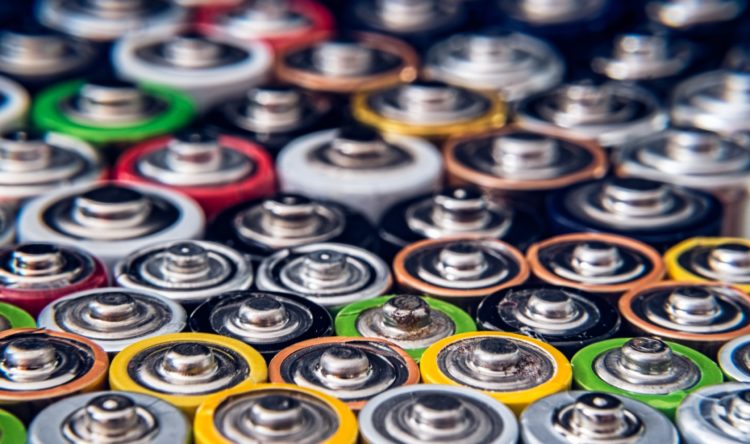 More charging stations on the road

Motorways are to get more Electric Vehicle charging stations. This comes as analysts emphasise the need to reduce ‘range anxiety’… 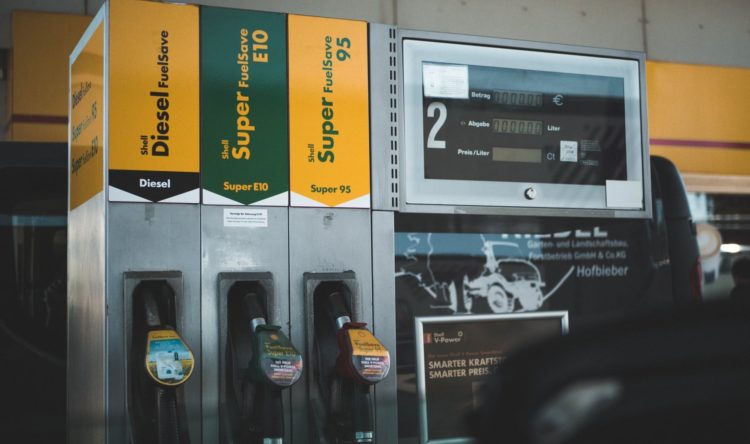 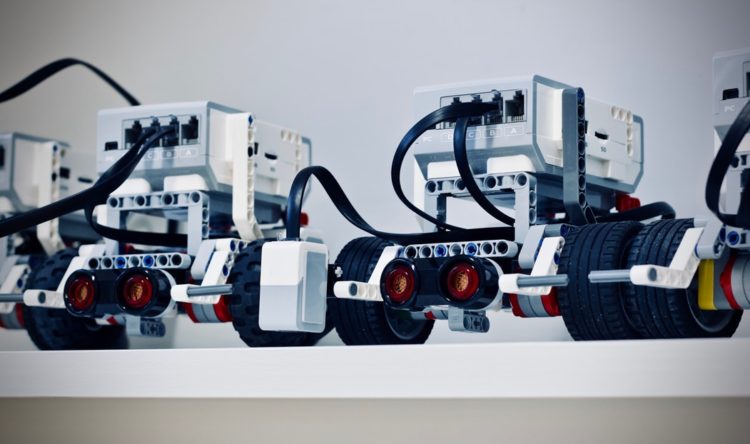 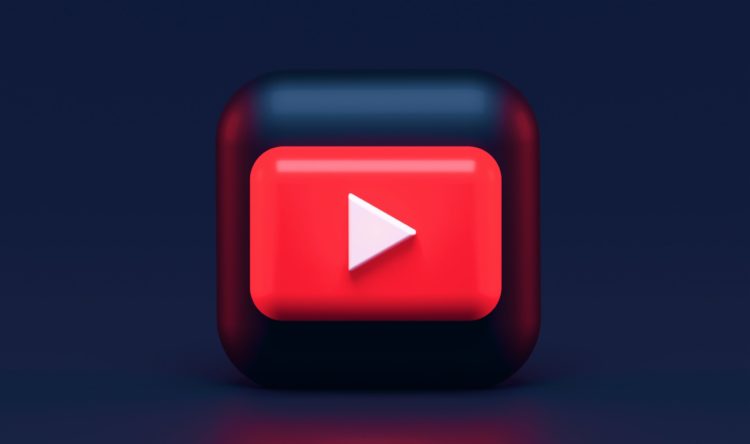