Petrol  and diesel pump prices could rise by as much as 10p per litre as the price of oil hits a 13-month high.

The RAC is warning that UK drivers need to brace themselves for further potentially dramatic pump price increases.

The prior to the pandemic, US sanctions on China along with an already slowing economy was already crating a surplus in oil production. The pandemic and a global shutdown exacerbated the issue, initially lower the price of a barrel of oil. Subsequently, the price at the pumps fell.

Having dropped to just $13 last April, the price of a barrel of oil has now recovered, jumping by $20 in three months. Some analysts are now predicting oil could reach $80 a barrel this year. This a price point was last seen in October 2018. It means that petrol prices could rise to around 130p and diesel to 135p based on today’s exchange rate.

At $100 a barrel – a price that JPMorgan has said is a possibility next year – petrol and diesel could hit records high of 143p and 148p respectively.

Petrol prices have  been rising for 13 straight weeks, according to RAC Fuel Watch data. That i making the price of a litre 8p more expensive on average than the end of November.

For diesel, prices have now been rising for 14 weeks, also up 8p.

“When the pandemic hit last year, the effect on forecourt prices was nothing if not dramatic,” says RAC fuel spokesman Simon Williams. “Those still driving through March and April paid less to fill up than they had done since mid-2016”.

Into the car, out of pocket

While the summer saw a levelling out, production was cut and the laws of supply and demand mean prices have been on a gentle upward curve. But recently, with an opening up of  economies worldwide as vaccinations open up economies again, prices are making a step change.

“Storm clouds are once again gathering over UK forecourts. Ironically and rather unfortunately, as economic confidence grows as measures to combat the coronavirus take effect, it’s likely to mean drivers end up paying more to fill up in the coming weeks.

“With the Chancellor’s Budget now less than two weeks away, the last thing drivers, and possibly the economy, need is a fuel duty increase – not least as petrol prices have now been rising for 13 consecutive weeks. A hike in duty at a time of rising fuel prices could put unprecedented pressure on lower-income households and might have the negative effect of forcing everyone who depends on their cars to consider cutting back on other spending.” 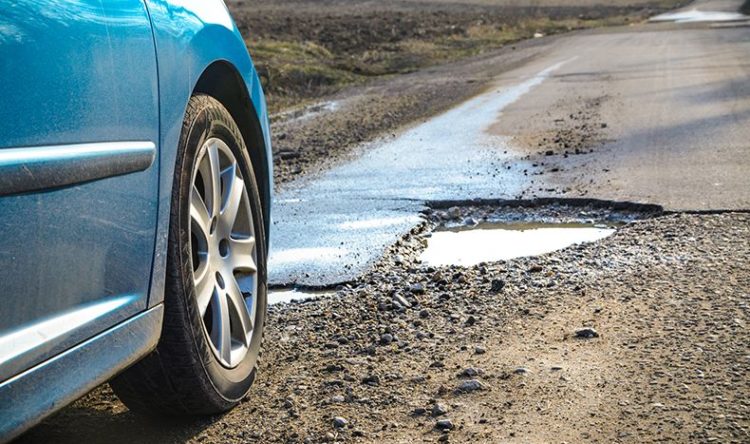 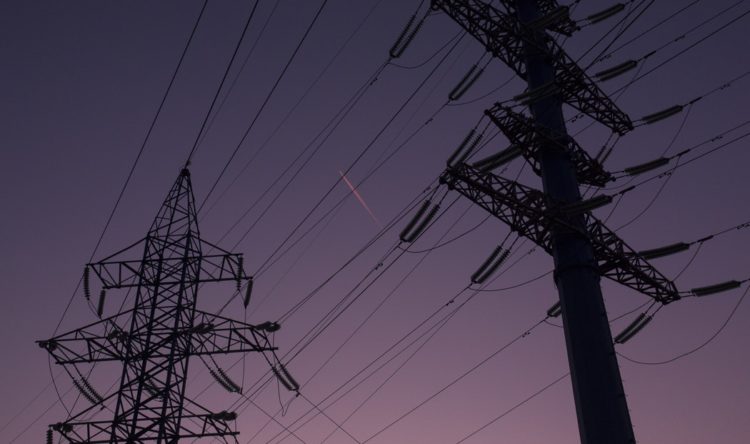 Electric cars could be charged on Scalextric-style roads 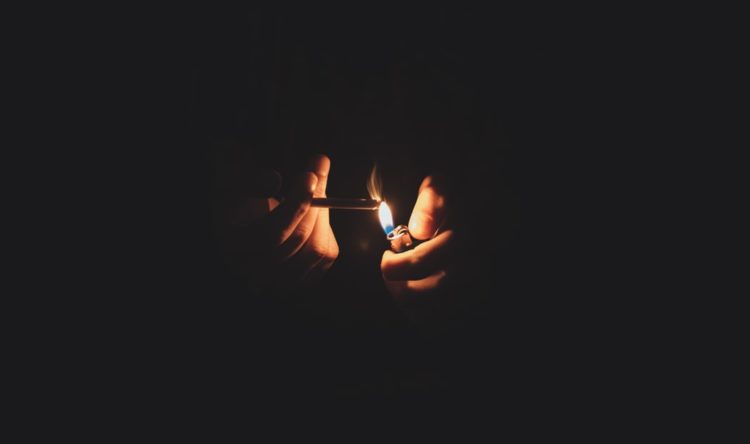 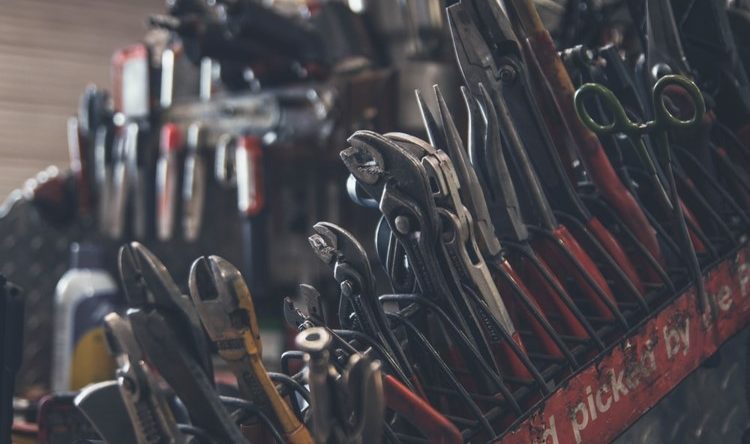