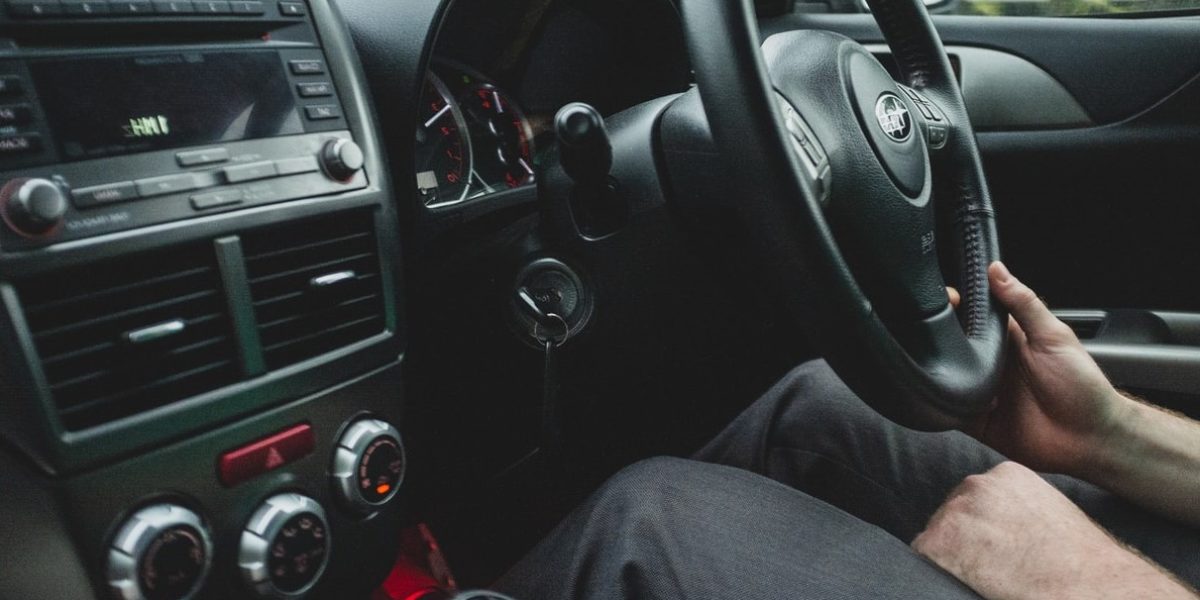 A record number of people have been caught trying to cheat on their driving tests, BBC Scotland has found

This information comes from DVSA figures, which show a large increase in exam fraud over recent years.

BBC Scotland reported “Many use driver impersonation – where stand-ins take tests in place of learners. Others have corrupt instructors who provide the correct theory test answers in exchange for cash.”

One of Scotland’s most senior counter-fraud inspectors with the DVSA said his team is “getting better” at catching criminals.

Mark Dunnery, who is based in Perth, told the BBC those caught could face prison: “There can be complex cases involving a gang of people that are going around the country.”

“We had one recently where the person asked a friend to go and sit his theory test for him because he couldn’t be bothered leaving his work. This man was found guilty and sentenced to two months in prison.”

Motoring experts told the BBC some people pay about £800 for someone else to take their theory test, or about £1,600 to be impersonated in the practical test.

Neil Greig, from IAM Roadsmart, told the BBC: “It’s ironic. If you paid that money for a driving instructor then you could perfectly legally get yourself a driving licence.”

“We think it is very dangerous because there is clear evidence that people who are driving illegally are more likely to be involved in hit-and-run accidents. It invalidates their insurance and MOT.”

“Once you start driving illegally it does lead you down a bit of a dangerous path for other drivers as well.”

For the original article from BBC Scotland, please visit them here. 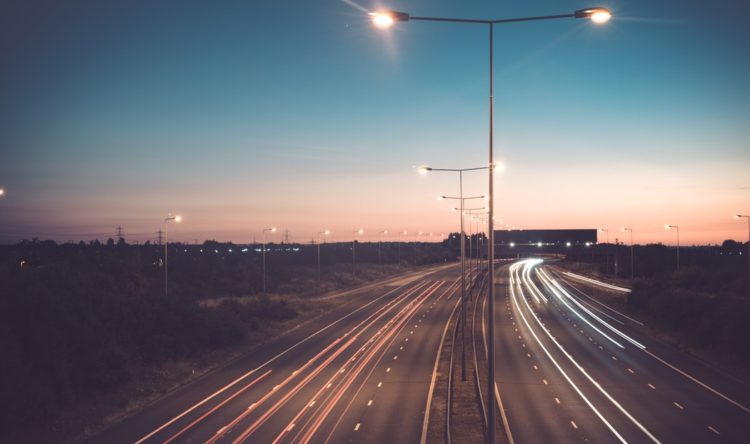 Six months on: More learners fail to grasp the opportunity to learn on the motorway 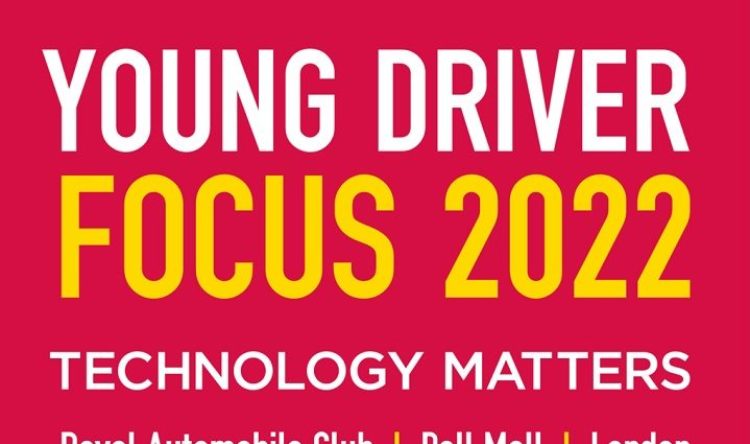 DVSA Chief Executive, Loveday Ryder, has been announced as a key speaker at Young Driver Focus 2022. The conference is… 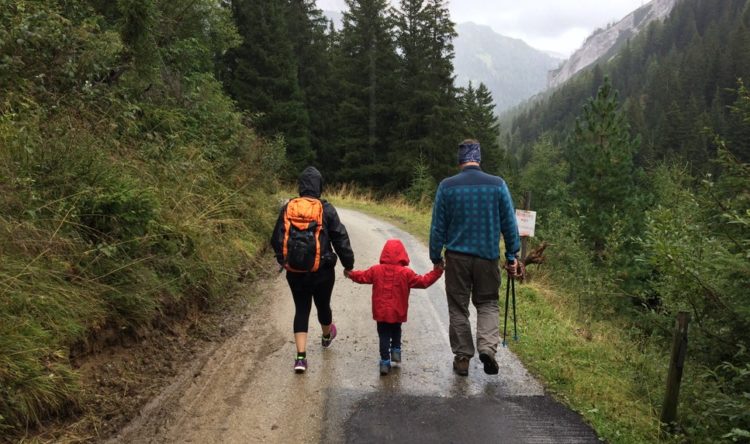 Leasing Options conducted an independent survey of 1,000 people across the UK to find out how parents really feel about…