Changes at the top of RED Driver Training

RED Driver Training has announced the appointment of Sebastian (Seb) Goldin as the new Group CEO. The change will take effect from January 5th 2022.

Goldin joins RED from the position of Commercial Director at the TTC Group, a driver risk management business serving the corporate market. He has wide ranging experience in the driver training market. This includes a spell as Managing Director of the Institute of Advanced Motorists (IAM) and then founding the driver training company ‘Business Driver’. Business Driver was subsequently acquired by the TTC Group where Goldin became Commercial Director.

He replaces Ian McIntosh who took the position of CEO of RED in 2012.

Ian is stepping down as CEO after 10 years at the company. Ian took over after the international banking collapse in 2008 led to difficulties for the RED group. The business has been transformed since then. The driving school has grown substantially an is now probably the leading national driving school.

Ian will be overseeing the transition in Jan-April next year. He will also remain on the board of the parent company as a non-executive director. 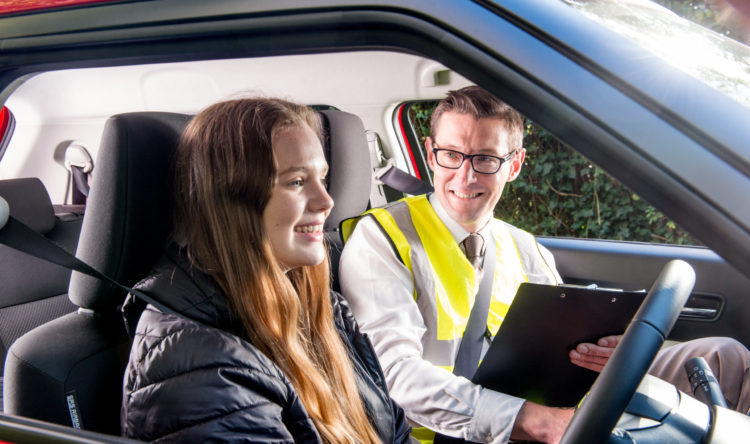 Are the current driver training techniques fit for purpose? 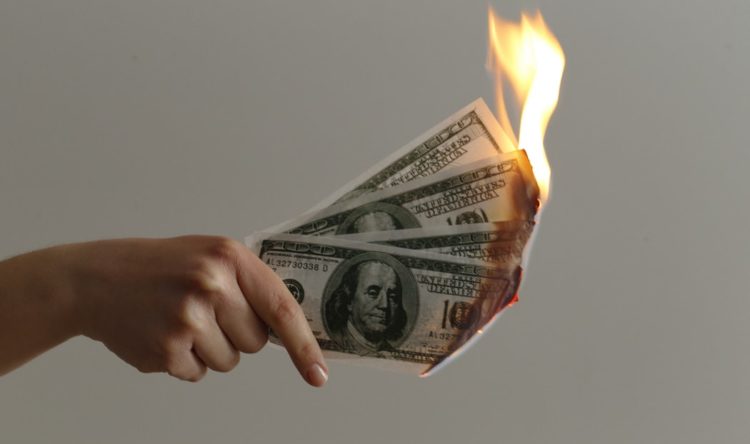 Official figures reveal that learner drivers across the UK lost a total of £826,551 in just 90 days through expired theory test certificates as driving tests in the UK were postponed from March 23 2020, as the country announced its lockdown in response to COVID-19. 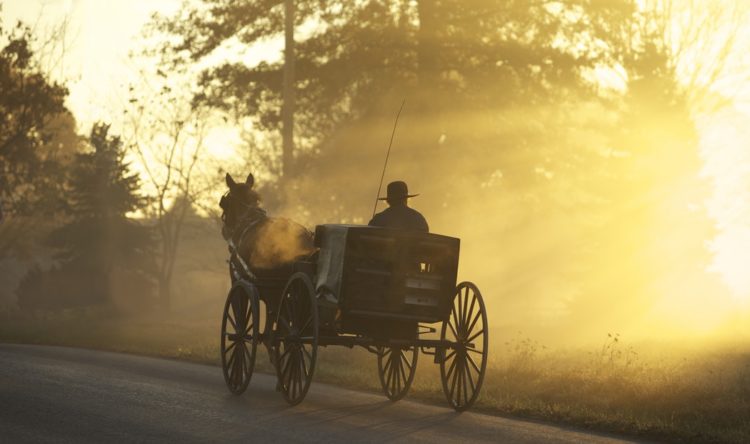 The Highway Code: A Brief History

Today is World Book Day, so we thought we would celebrate by taking a brief look back at The Highway… 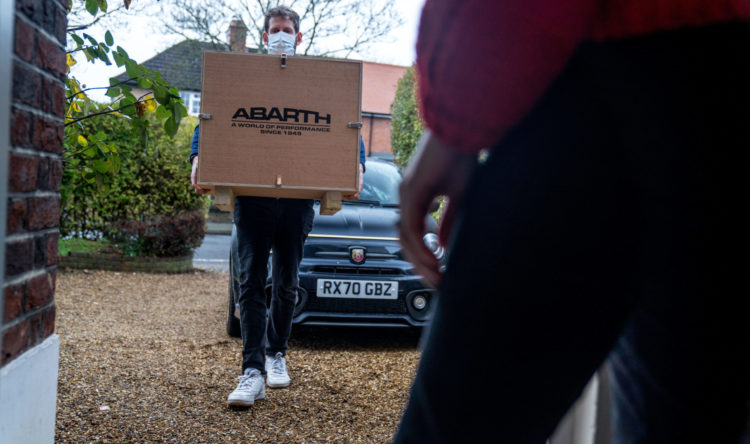