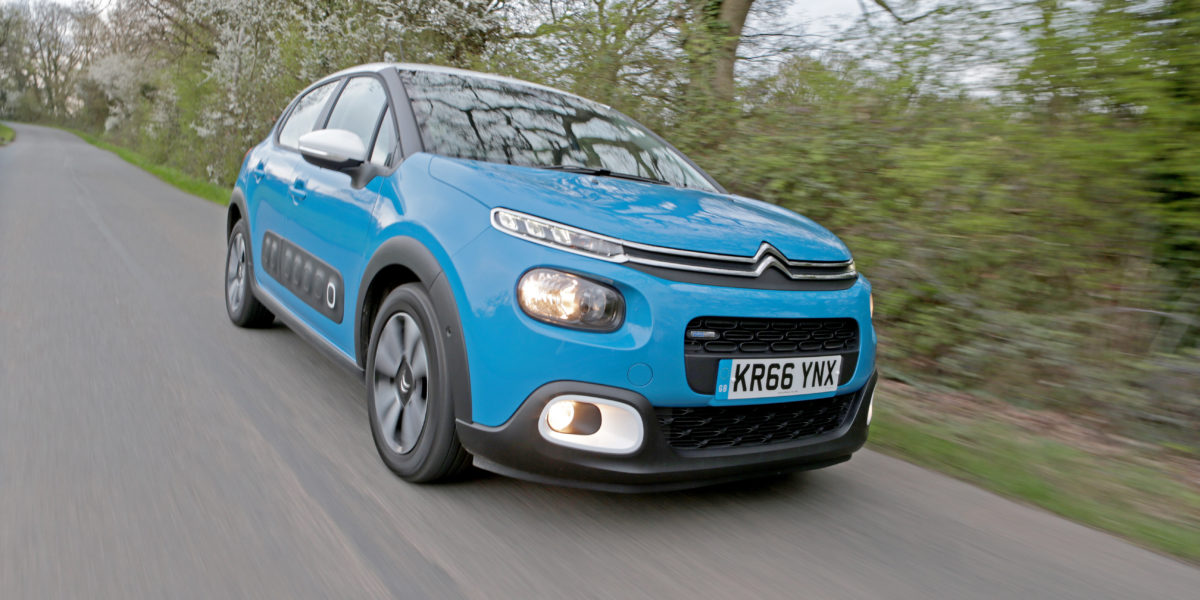 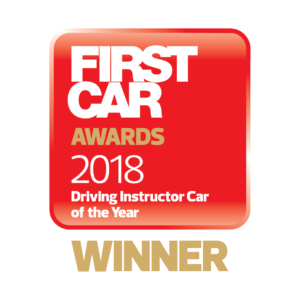 Citroen used to build cars with flair, but buyers didn’t want them thanks to the awkward ergonomics and seemingly over-complicated technology. As a result the French company toned things right down and lost its unique place in the market. Now it’s fighting back with cars that look distinctive (if not necessarily attractive), are lightweight to improve agility and boost economy, while they also come with some brilliantly efficient ultra-modern engines. Citroens are also innovative once more; in the case of the top-spec C3 tested here there are Airbumps in the flanks to protect the bodywork and an integral dashcam is a first. At last, Citroen has rediscovered its mojo. While many cars have become more distinctive on the outside, their cabins are as conservative as ever. Not here; the C3’s interior design is bold and attractive, despite the fact that there are some quite large expanses of cheap plastic. Both the instrumentation and the dash as a whole are clear, but most functions are controlled via the touch-screen display (climate control, phone, media, navigation) which makes some simple adjustments more complicated than they should be.

Those in the back get a good deal too, with ample head and leg room, and there’s no shortage of cubby holes – there are door bins, a centre console and a glovebox that’s a bit on the small side. The boot doesn’t have the same issues though; it’ll stow a useful 300 litres, or 922 with the rear seats folded. It’s pretty much universally good news on the driving front, thanks to a flexible engine that’s enjoyable to use. It’s fine even at high speeds, although you’re better off buying a Puretech 110 if you do much motorway driving as once you’ve hit 50mph it takes a while to continue making progress. The steering is light (and rather lifeless) but the turning circle is wonderfully tight, the ride is comfy and all-round visibility is good, thanks largely to the fact that the C3 comes in five-door form only – our test car also came with blind spot warnings in the door mirrors, not that these are really needed. Throw in a slick five-speed gearbox and light controls and the C3 is unlikely to faze your pupils. The 82bhp Flair is perhaps the best option as it’s frugal, perky, good to drive and well equipped. Standard kit includes 16-inch alloys, DAB radio, Bluetooth, a space saver spare wheel, climate control, powered windows front and rear plus a seven-inch touch-screen display. The Flair carries a £1050 premium over the mid-range Feel, but it does add rear parking sensors and a reversing camera, automatic lights and wipers, an integral dashcam, alarm and those distinctive Airbumps down the flanks.

If you’d like to lease a Citroen C3 as your next car then you can enquire about this vehicle with Dualdrive.