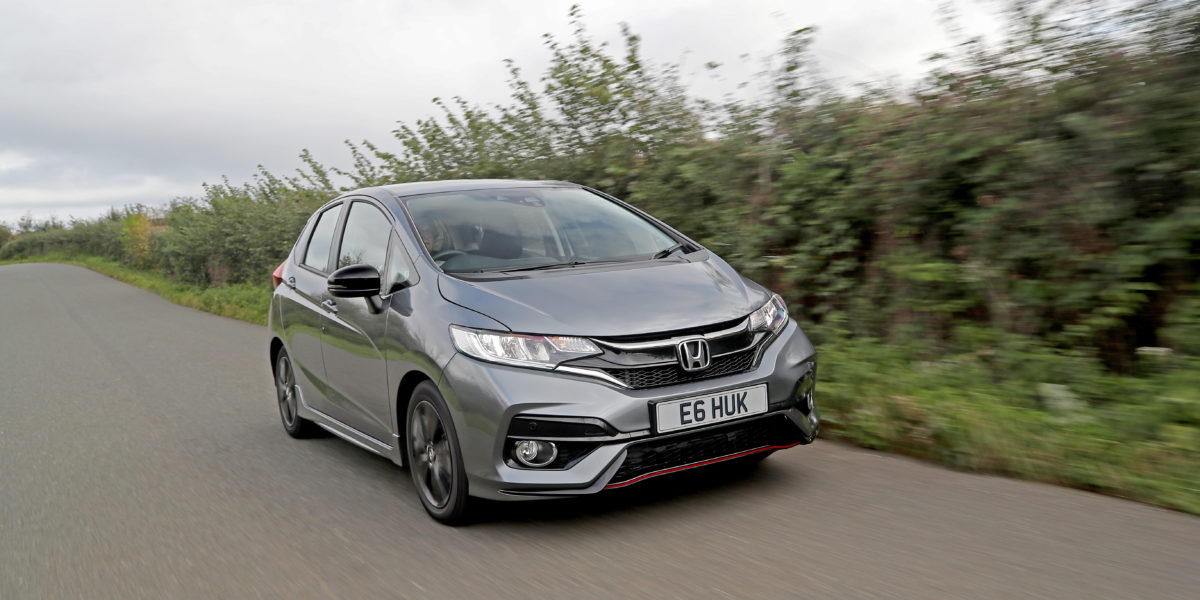 While Honda has just unveiled an all-new (4th generation) Jazz, the earliest we will get to drive one is next summer. In the meantime, we give the outgoing car the Intelligent Instructor treatment to see if you should consider buying one before it’s obsolete. Introduced in 2014, the Jazz Mk3 has proved to be one of the most reliable and practical superminis you can buy, with consistently high ownership satisfaction. It’s also available with most of the features and tech that you’d expect in a current supermini, so there’s plenty that’s appealing about the Honda. But the supermini segment has moved on in terms of cabin quality and refinement since the Jazz arrived, and while we’re hoping for improvements in these areas with the new car, there’s still life in the old one yet and some potentially great deals to be had. 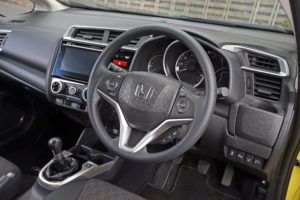 At first glance, it’s the design and materials of the Jazz’s interior that give away its age. The supermini segment has come on a long way over the past five years, and while Honda has done its best to keep the Jazz competitive, the dashboard looks outdated, especially the multi-media system graphics. The Jazz has all of the kit that you might expect, and while the materials look low-rent, the fit and finish is fine.

Everything is clearly laid out, all-round visibility is good and cabin space is excellent, with lots of rear-seat space, while Honda’s unique cinema-style seats provide a level of versatility that the Jazz’s rivals can’t match. Boot space is above average at 354 litres, but some extra cubby hole space wouldn’t go amiss, and neither would some height adjustment for the passenger seat. 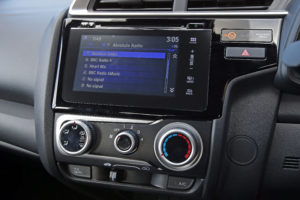 Most Jazzes come with a 1.3-litre petrol engine mated to either a six-speed manual or seven-speed CVT automatic transmission; the latter is a £720 option. However, the Sport, as tested here, is the only model to come with a 1.5-litre engine, also in manual or auto forms. There’s no diesel option, and while there used to be a Jazz hybrid, that was parked a while ago. In typical Honda VTEC fashion, you have to rev the engine to get the best out of it, but it’s also very flexible and, thanks to low gearing, it’ll sit at 30mph in sixth quite happily; sit in fifth and the change-up light will illuminate. That low gearing means the engine is very busy at motorway speeds and can sound thrashy, but this car is most at home around town, where your pupils will make the most of the light controls and well-judged ride. 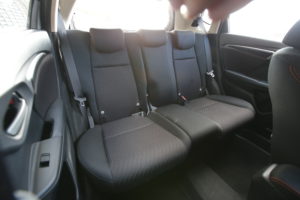 You can choose between four trim levels (S, SE, EX, Sport). Even the entry-level S (at £14,760) gets auto emergency braking, air-con, automatic lights and wipers, electric windows all round, Bluetooth and a multi-function steering wheel. The £16,620 SE adds lane departure warning, traffic sign recognition, door mirror heating, touch-screen multi-media (DAB and navigation are an extra-cost option throughout the range) and 15″ alloy wheels.

The £17,760 EX comes with climate control, a rear parking camera, LED headlights, privacy glass and 16″ alloys. The Jazz Sport, tested here, gets a sportier design and an equipment list that’s a combination of S and SE, so it has 16″ alloys and LED headlights for example, but only air-con instead of climate control.
The Jazz sweet spot is the SE, with the 1.3-litre engine rated at 101bhp and 48mpg. Jazzes with the smaller engine sit in insurance group 13, whereas the Sport is six groups higher.