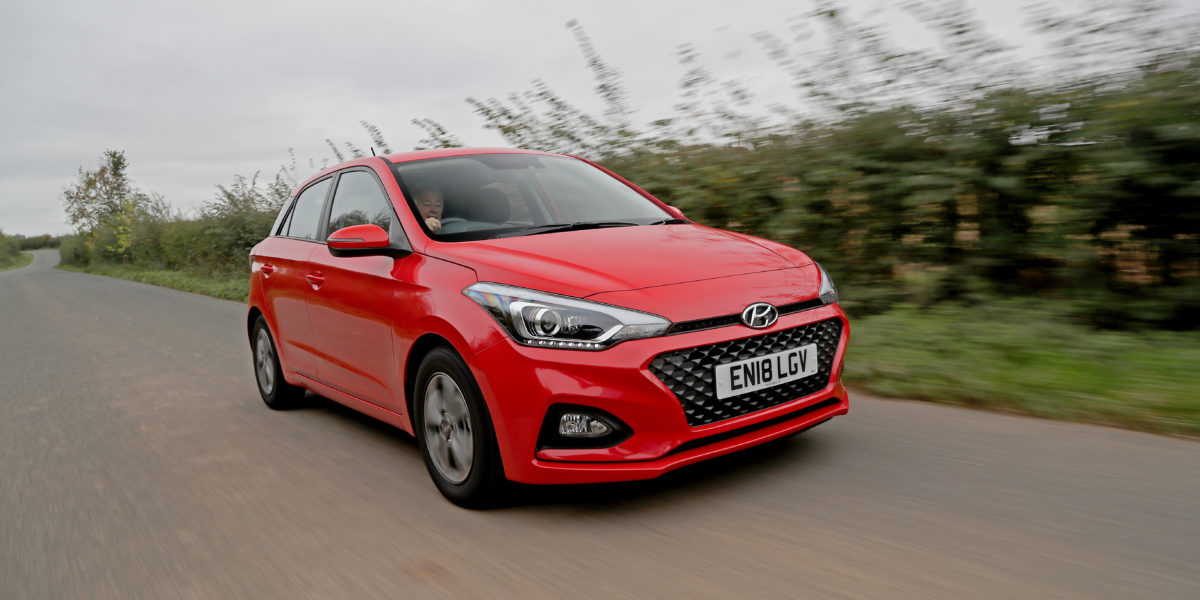 For quite a few years now, Hyundai has been giving its rivals a bloody nose thanks to the fact they offer products that are well made, fully equipped, good to drive and reliable.  The latest batch of Hyundais is more accomplished than ever, with the i10, i20 and i30 all potentially being of interest to you as a driving instructor. The second-generation i20 debuted in 2014 but received a facelift and styling updates last year, with new driver aids, improved connectivity and additional colour options. There’s certainly plenty to like about Hyundai’s five-door Fiesta rival. 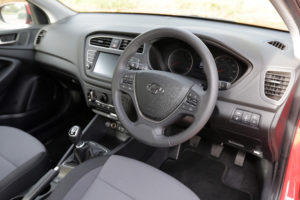 Although the i20’s interior features a lot of hard plastics, it doesn’t look or feel cheap, thanks to clever design and a very high standard of fit and finish. The front seats are comfortable, though a little extra support would be welcome; rear-seat space is no better than average. But the boot is large, there’s plenty of cubby hole space and visibility is good, while the dashboard is clearly laid out so it’s easy to use.

The multi-function steering wheel adjusts for reach and rake, though it’s unnecessarily complex, and the blue backlighting for the dashboard dials is less easy on the eye than the orange or red that’s generally used by rivals. 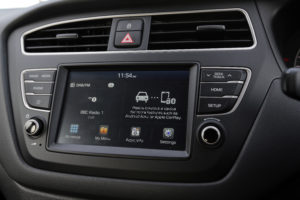 There are just two petrol engines available: a turbocharged 1.0-litre three-cylinder unit and a naturally aspirated 1.2-litre four-pot. The former comes in 99bhp and 119bhp forms, the latter in 74bhp and 83bhp guises. It’s the smaller engine that’s the one to have, as it’s perky and frugal, although it could do with a little more torque below 2000rpm. An extra gear also wouldn’t go amiss, as the five-speed transmission features ratios that conflict slightly with 30mph and 40mph limits. At these speeds you need to use third and fourth respectively for the engine to be in its comfort zone, while the gear shift indicator optimistically says that a higher gear is needed. But overall the i20 is a hit dynamically; it’s easy to drive with its light controls, is refined on the motorway, has a slick gear change and, while the handling is a bit soggy, the ride comfort is very good. 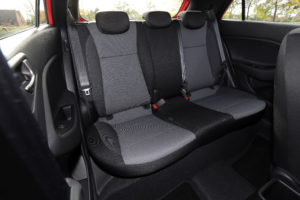 The i20 to go for is the one above the model tested here: the 1.0 T-GDi Premium Nav. For a £750 premium over the SE you get climate control instead of air-con, automatic wipers, power folding door mirrors, parking sensors all round (the SE has rear only, plus a rear-view camera), height-adjustable front seatbelts and a better Tyre Pressure Monitoring System. The SE is already well equipped though, with alloy wheels, high beam assist, cruise control, electric windows front and rear, a seven-inch touch-screen display with Bluetooth and DAB plus Apple CarPlay. The costliest i20 is the 119bhp 1.0 T-GDi Premium SE Nav at £18,645, while the cheapest is the £13,995 74bhp 1.2 MPi S Connect. Hyundai also offers an automatic, with a seven-speed dual-clutch transmission. Available only with the 99bhp 1.0 T-GDi engine, prices start at £17,645 for an SE-spec car, or there’s a Premium Nav version available for £18,395. 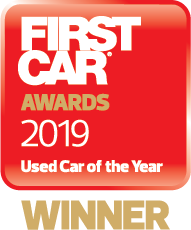 If you’d like to lease a Hyundai i20 as your next car then you can enquire about this vehicle with Dualdrive.