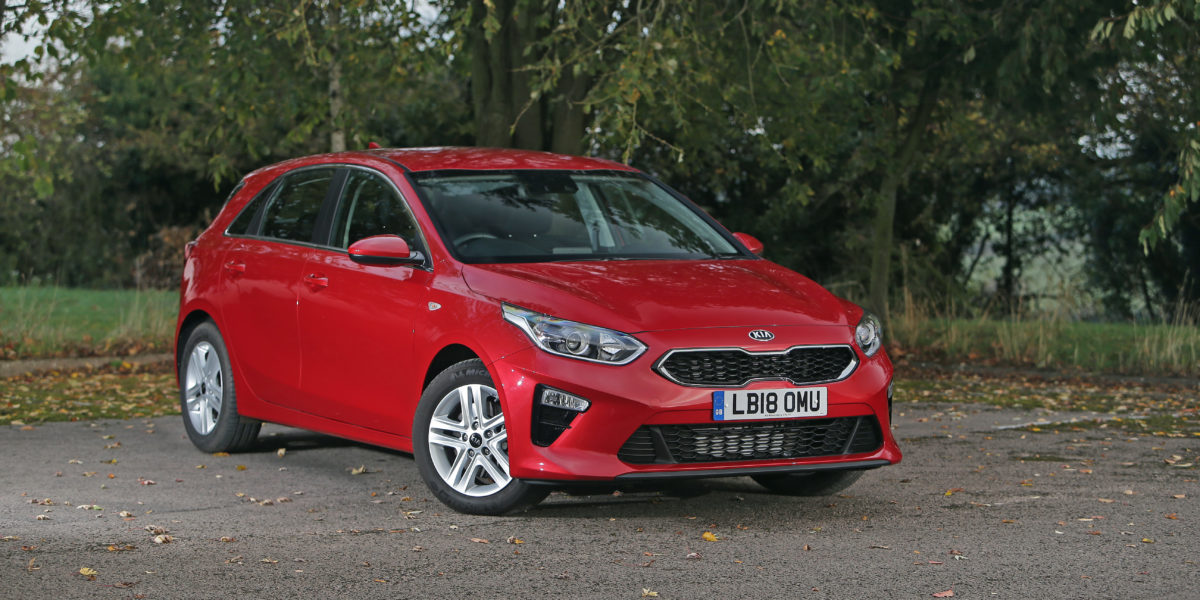 We’re big fans of Kia here at Intelligent Instructor. After all, what’s not to like? You get plenty of car for your money, smart looks, excellent reliability and a long warranty. While Kia’s prices have crept up in recent years, its cars still represent excellent value and nowhere is this more apparent than with the Ceed, recently launched and tested here in third-generation form. Designed and built in Europe, the Ceed is a truly European car; it isn’t even sold outside Europe, which is why its style and attributes fit into the British market so well. Indeed, the Ceed is now one of our favourite cars because its talents are so broad, and that’s why it’s definitely worth your attention. 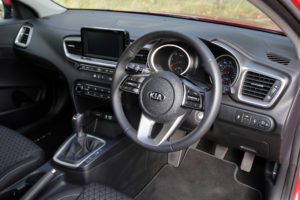 Your initial impression of the Ceed’s cabin is just how well it’s made and how user-friendly it is. With excellent fit and finish, it’s a great place to spend time; there’s ample adjustment for the steering wheel and driver’s seat, but our entry-level test car didn’t have any height adjustment for the passenger seat, which is disappointing. But there’s no shortage of cabin or oddments space and the boot is generously proportioned too.

The multi-media system works brilliantly and, even on entry-levels models, there’s a parking camera – but no parking sensors. The dash design is as user-friendly as it gets; it’s on a par with Volkswagen’s which is renowned for its clarity, if not its flair. The Kia is also a match for the VW’s quality (the doors all close with a very satisfying thunk), but then it should be, with a range-topping Ceed now costing over £27,000. 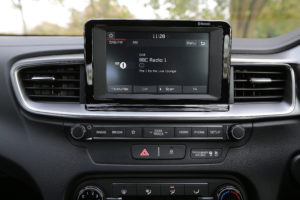 The Ceed comes with a choice of three engines: 118bhp 1.0 or 138bhp 1.4 T-GDi petrol, or a 1.6-litre CRDi diesel, all turbocharged. Diesel may be falling out of favour, but our Ceed 1.6 CRDi still makes a lot of sense from an economy and performance point of view. However, despite offering 114bhp and 206lb ft of torque, the diesel engine doesn’t feel as zesty as you might expect, thanks to gearing focused more on economy than performance. However, this is a very refined car that’s extremely easy to drive with its linear power delivery, slick six-speed gearbox and light steering. Indeed, all of the controls are light, and while the brakes are over-servoed, it doesn’t take long to get used to them. The engine is very flexible, but that high gearing means you should stay in third gear at 30mph, moving up a gear for every extra 10mph. 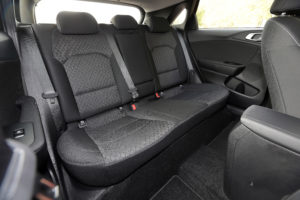 If you’d like to lease a Kia Ceed as your next car then you can enquire about this vehicle with Dualdrive.