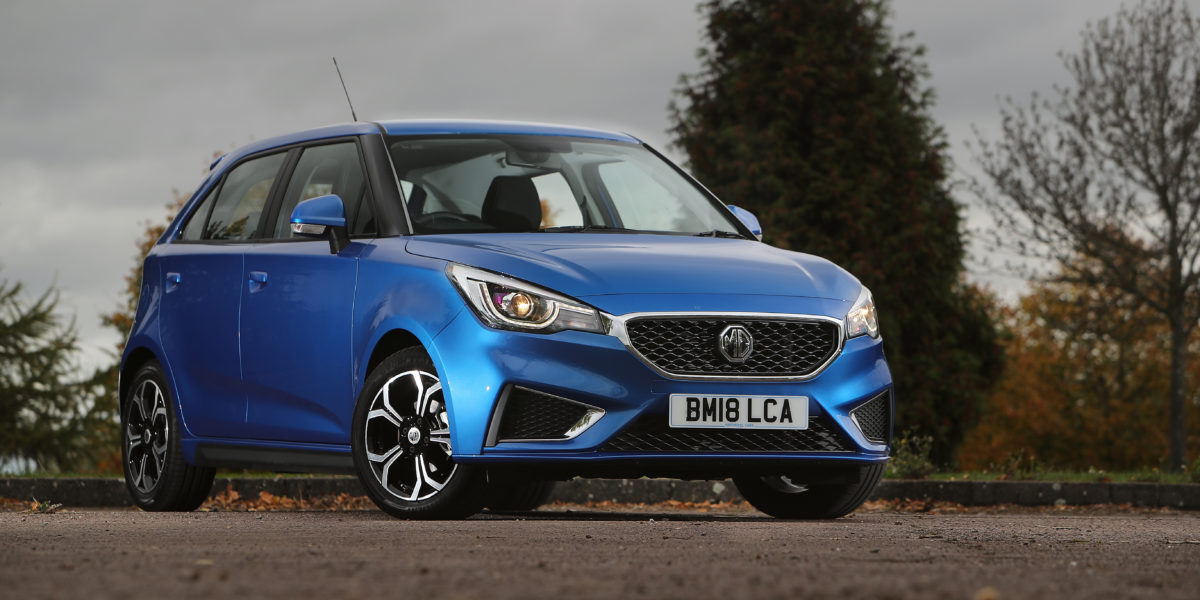 The MG3 arrived five years ago and it’s just been given a hefty facelift to make it more competitive in its class, one that is crammed with impressive contenders. Even with the nips and tucks, it’s still no class leader, but it is certainly worth a look as the MG3 is definitely good value, looks smart and has a cabin that’s easy to use, is built to a high standard and it’s also reasonably well equipped. However, if you want cutting-edge safety features you’ll need to look elsewhere; the MG3 isn’t available with AEB or lane departure warning, for example. An impressive warranty is another selling point and though this is a car that’s beaten by rivals such as the Skoda Fabia and Suzuki Swift, both cost at least £1,000 more than the entry-level MG3. 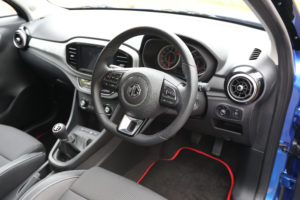 If you’re after a dashboard that’s guaranteed not to faze your pupils, the MG should be just the ticket; it’s well laid out with little in the way of clutter, although the touch-screen display looks like it was designed by a teenager who doesn’t agree with the concept ‘less is more’. But saying that, the multimedia works very well, the stereo sounds good and it’s all very intuitive to use. The heating and ventilation controls are less confusing than before, and the fit and finish all round is very good.

There’s reasonable cubby hole space and the seats are comfy enough, but the multi-function steering wheel still only adjusts for rake, not reach. Rear seat space is fine, but with only two head rests even though three seat belts are provided. Access to those seats is good because all MG3s have five doors. 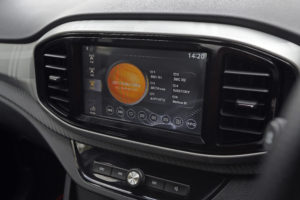 MG has missed a big opportunity by not fitting the turbocharged 1.0-litre three cylinder engine. Instead, all that’s available is a naturally aspirated 1.5-litre four-cylinder petrol engine, although a hybrid should be on sale at some point in 2019.
It’s this powerplant that’s one of the MG’s weakest attributes; it’s not terrible, but it’s not competitive with its maximum 101lb/ft of torque at a rather high 4,750rpm. Rivals have cleaner powerplants with more zest and, in some cases, a six-speed gearbox; the MG comes only with a five-speed manual transmission. It’s a slick enough selector, which is just as well with the lack of torque, but the engine is pretty flexible and will sit at 30mph in top quite happily. The over-servoed brakes take a bit of getting used to and our test car sometimes suffered from ‘driveline shunt’ when cold, but refinement levels are good, as is the car’s stability at motorway speeds. 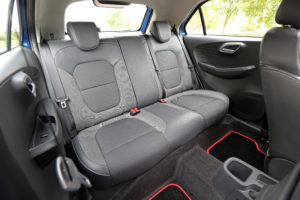 In theory, this is where the MG3 surges ahead of many of its obvious rivals. With keen pricing, decent equipment levels and a seven-year warranty that’s only beaten by Kia (which has a 100,000-mile limit compared with MG’s 80,000), it’s easy to be dazzled by the MG’s value. The unknown is how quickly the MG will depreciate; it doesn’t have a great record, but a low start point means there isn’t as far to fall.