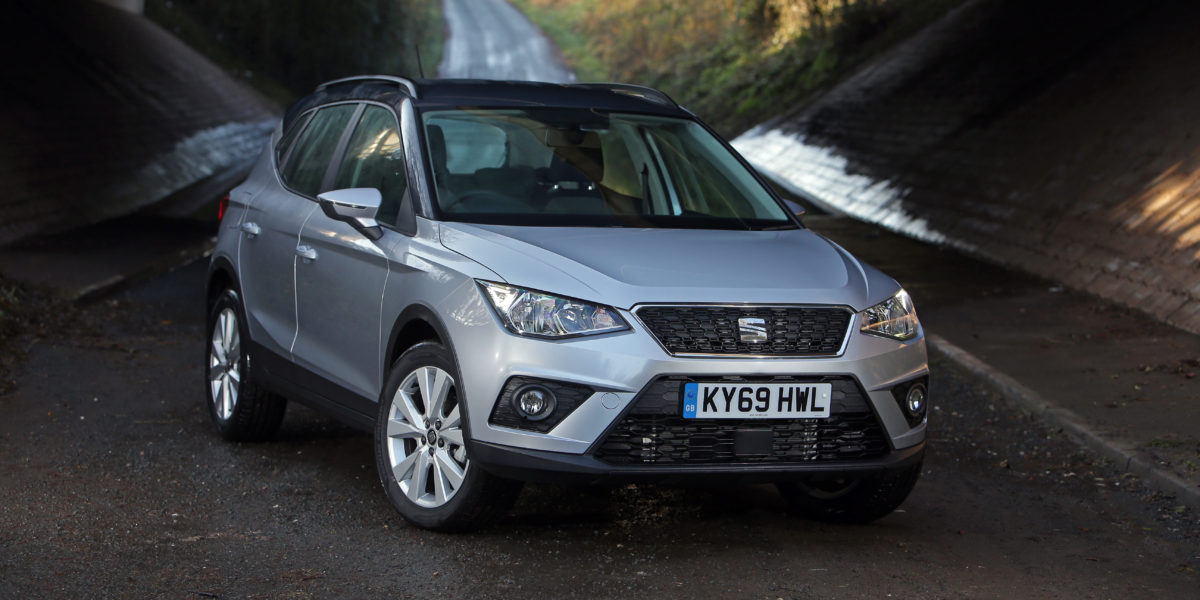 Seat really have become a force to be reckoned with. After all, what’s not to like? You’re effectively getting a Volkswagen at a lower price, which means excellent build quality, efficient engines and transmissions, all of the latest tech, plus sharp styling thrown in for good measure. All of these things apply to the Arona, Seat’s smallest SUV, which is the size of an Ibiza, but sits 11cm higher. The downside is that it’s significantly more costly than its supermini sibling, which is why it doesn’t quite overtake the Ibiza in our popularity race. 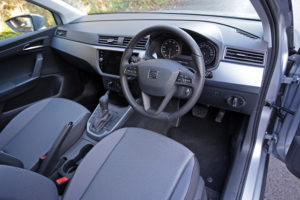 If you’ve driven any Seat, Skoda or Volkwagen in the last few years, you’ll know exactly what to expect here. To keep costs down, there’s a lot of plastic in the cabin, but it’s textured so it doesn’t look cheap. The seats offer support with comfort, and in the back there’s no shortage of head room, although leg room will be squeezed a little if those in the front are on the tall side.

While there are head restraints and seatbelts for three in the back, two adults is the limit and you don’t even get the pay-off of a large boot – at 400 litres, the Arona’s stowage space is pretty average. Versatility is boosted by a split-level boot floor, below which a space saver spare wheel can be stowed if you pay £115 for one. Oddments space is okay at best and so is the all-round visibility; the rising waistline and thick C-pillar mean the rear three-quarter view is compromised, but not any worse than with rivals. 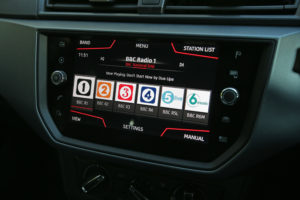 There are three engines to choose between: 1.0 TSI (94bhp or 114bhp) and 148bhp 1.5 TSI petrol units, or a 94bhp 1.6 TDI diesel. The bigger petrol engine is for sports editions only, while the other units are offered throughout the range. The 1.6 TDI powerplant is a great engine; smooth, refined, torquey and frugal – traits that are generally shared with the 1.0 TSI powerplant. Predictably, this is more free-revving than the diesel alternative and not as economical, but it provides the Arona with a decent turn of speed and plenty in reserve even on the motorway. It’s best when mated to a six-speed manual gearbox though. While the DSG auto is generally excellent, it’s jerky when taking off, so in stop-start traffic it’s quite annoying. The rest of the package is more impressive, including the refinement and high-speed stability. That raised floorpan also hasn’t resulted in wallowy cornering, despite the ride being pretty absorbent. 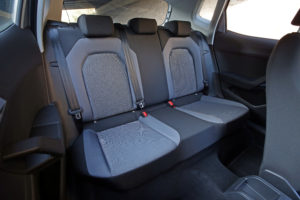 The Arona range comprises of seven trim levels with SE at the bottom and XCellence Lux at the top. The cheapest Arona is the £18,005 1.0 TSI SE while the £26,095 1.6 TDI Xcellence Lux with a DSG transmission tops the range. You don’t need anything more than the entry-level SE. It comes with alloy wheels, metallic paint, electric windows and mirrors, Bluetooth, a 6.5-inch display and air-con; in 1.6 TDI form the SE costs £19,760. 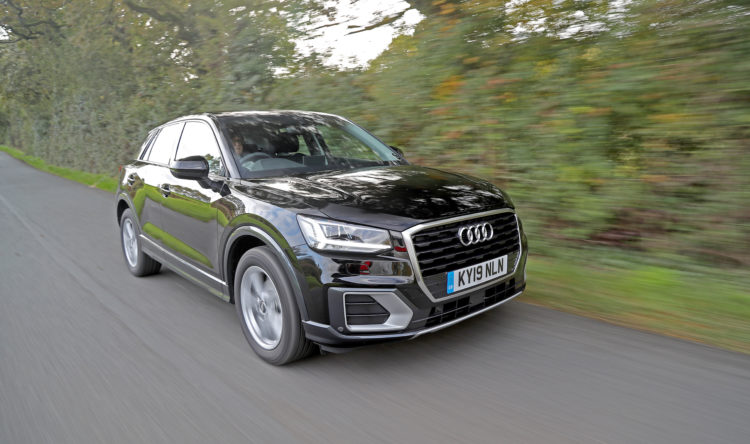