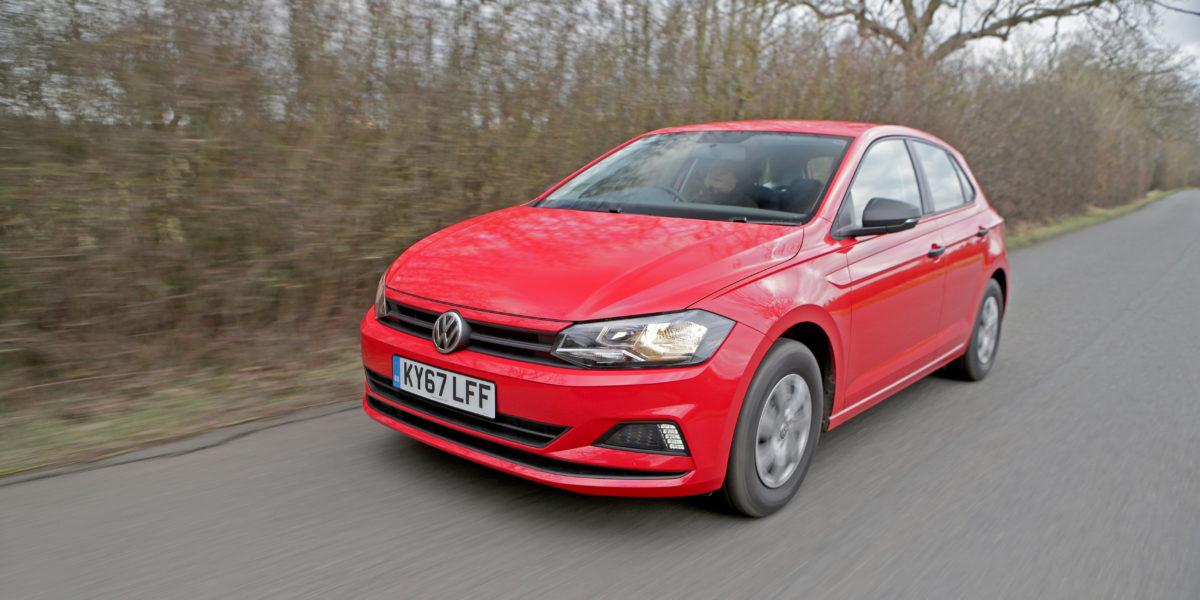 You’re looking here at the all-new sixth-generation Polo. Yes, honestly; it might look just like the Mk5 that was first seen almost a decade ago, but this is VW’s clean-sheet redesign of its evergreen supermini. It’s everything you’d expect of a new Volkswagen – solidly constructed, easy to drive, efficient and safe, but unexciting. VW has given up on three-door Polos so all Mk6 models have five doors, while there’s some cutting-edge tech available as standard or as an extra-cost option. There are cheaper cars out there which are more engaging to drive and offer more flair, but few small cars feel as safe and secure as the Polo. The more things change, the more they stay the same… 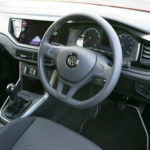 Volkswagens are renowned for their no-nonsense cabins and the Polo is no exception. You can’t fault the ergonomics as everything is clearly laid out – the instrumentation, switchgear and dash are all easy to understand. The seats are comfortable and supportive despite the lack of hefty bolsters, and because the Polo is no longer a truly small car – and because it’s got a surprisingly high roof line – there’s more head and leg room in the back than you might expect.

However, while there are belts and head rests for three in the back, the seat profile means the Polo is best viewed as a four seater. Textured plastic abounds, although clever design ensures the interior doesn’t look or feel cheap. There are plenty of cubby holes but the boot is no better than average; it does contain a full-size spare wheel as standard, although the SEL gets a space saver. 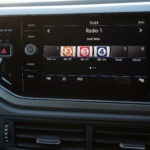 Around town the naturally aspirated 1.0-litre Polo is fine. On the motorway it’s stable and very quiet at 70mph, but it doesn’t feel as though there’s much left in reserve, so while it’s got enough power for urban work, we’d be aiming for anything above this. The 1.0 TSI would be noticeably perkier, or a 1.6 TDI if you prefer diesel; both are rated at 94bhp, although in SEL trim the 1.0 TSI engine is tuned to 114bhp. The 1.0-litre engine’s flexibility means it’ll sit at 30mph in fifth but it lacks torque which is why a turbocharger is so necessary – it really cuts down on the need to use so many revs all the time. The gear change is slick, the steering light but rather numb and the controls are all ideally weighted, so the Polo’s driving experience majors on being easy rather than fun. 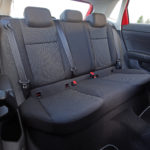 This is a premium car and list prices are higher than for many rivals. At just under £14k our test car is the cheapest Polo you can buy and it feels too basic. You need to move up to a turbocharged 1.0 TSI engine which means automatically jumping up a trim level (to SE), which we’d very much recommend. Stick with petrol and your 1.0 TSI SE costs £15,930 (£17,280 in DSG automatic form) or you could have a manual-gearbox 1.6 TDI SE for £17,430.

While S trim brings air-con, steel wheels, eight-inch touch-screen multi-media with DAB and a full suite of safety systems, the SE adds 15” alloys, electrically heated and adjustable door mirrors, plus uprated multi-media and instrumentation. Insurance costs should be low for the cheapest Polo as it sits in group 1; the 1.0 TSI is group 8-11 while the 1.6 TDI is group 6/7. While the 1.0 engine in naturally aspirated or turbocharged forms is rated at around 60mpg, the 1.6 TDi boosts this by around 25%, to 75mpg depending on spec. 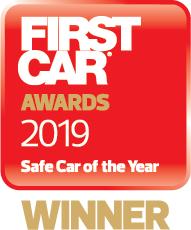 If you’d like to lease a Volkswagen Polo as your next car then you can enquire about this vehicle with Dualdrive.