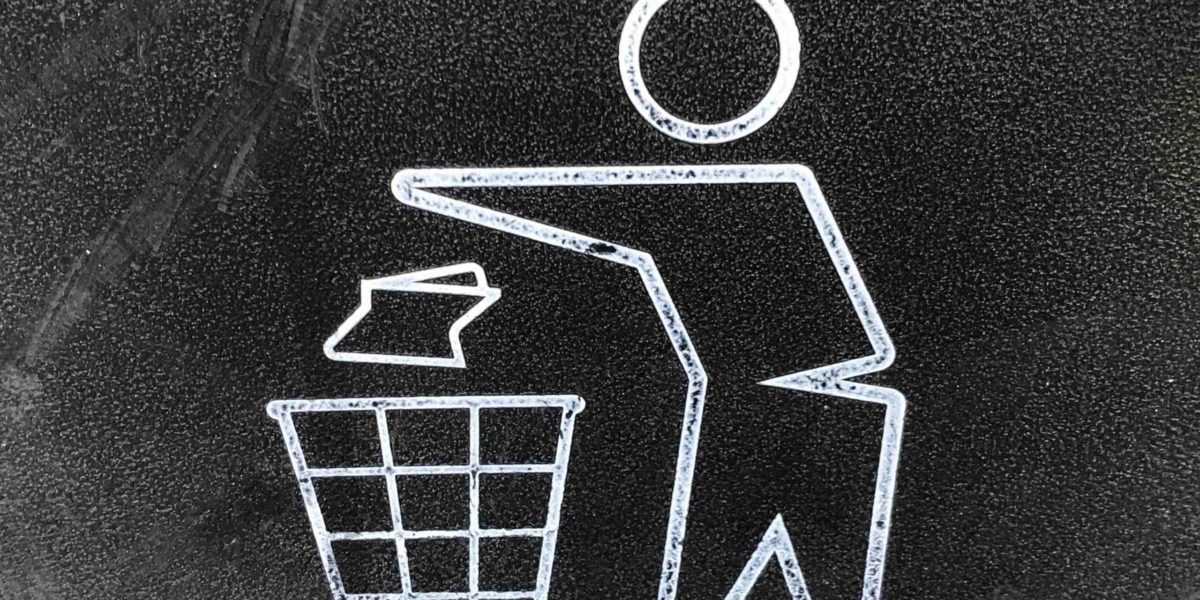 0
Littering motorists are set to be placed in the sin bin thanks to new roadside camera technology.

From next month, April, LitterCam will be trialed in Maidstone, Kent. The council will be running the country’s first pilot scheme to spot drivers discarding everything from cigarette butts and apple cores, to wrappers and fast food bags and boxes.

The new software, which utilises existing CCTV, captures and scans video footage and photographic evidence. It then records the number plate to track down those responsible.

Evidence will be sent to the Driver and Vehicle Licensing Agency (DVLA), which will inform the council of the registered motorist’s details. The offender will then be issued with a penalty through the post. They will be able to access and view the incriminating footage via a LitterCam portal.

Street cleansing, which includes litter, cost taxpayers £1bn per year according to official statistics. Highways England alone spends in excess of £6m on litter collection on its network. Even more shocking is the estimate that up to 80% of the litter in the worlds seas and oceans is actually dumped on land first.

Around 200,000 sacks of litter are removed from England’s high streets, minor roads and motorways every year.  It includes everything from coffee cups to fast food, nappies to cigarette butts discarded along the roads, according to Highways England.

Refuse found on motorways has included larger discarded waste, such as building materials, which has slipped from poorly-secured cargo on lorries. Despite this, offenders will rarely be caught and fined.

Maidstone Borough Council issued 200 fines last year for littering. However, Derek Mortimer, chairman of the Communities, Housing and Environment Committee, hopes this figure will rise into the thousands with the new camera scheme and the enforcement of a zero-tolerance policy.

“It takes years for a cigarette butt to degrade,” says Mr Mortimer. “We are saving the planet one step at a time.”

Other councils, including Wigan and Sheffield, are also considering using Litter Cam, as are Transport Scotland and Zero Waste Scotland. The pilot schemes success could herald its introduction across Britain.

She also highlighted the impact on wildlife. A whopping 3.2 million voles, shrews and mice dying every year after accidentally trapping themselves in discarded bottles and cans.

Presenter Jeremy Paxman, patron of Clean Up Britain, says the public should take responsibility for their rubbish instead of relying on others to pick up their mess.

He added: “What goes through people’s minds, I guess, it that they want to keep the inside of their vehicle clean and therefore throw the rubbish out without realising they’re making it a problem for everybody.” 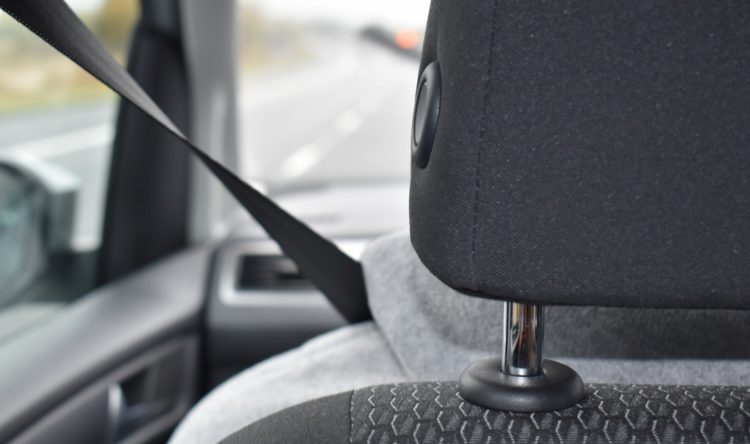 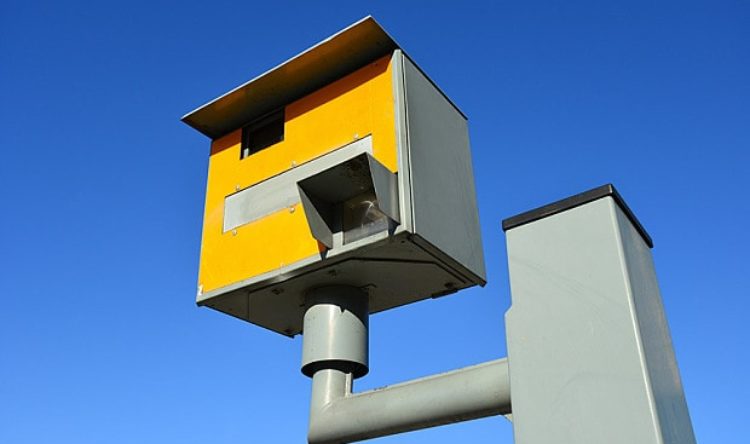 The Scottish First Minister introduced an updated Strategic Framework for COVID-19 on 16 March. This included a timetable of when… 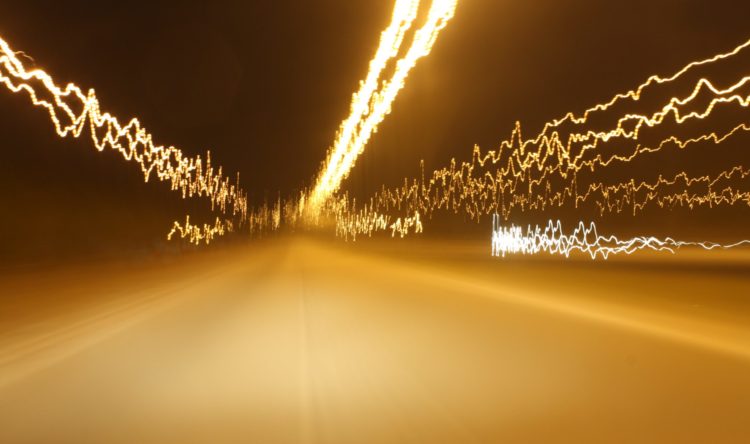 Is a major review in to smart motorways well overdue?

Smart motorways are “inherently unsafe and dangerous and should be abandoned”. This is the view  of police and crime commissioner…