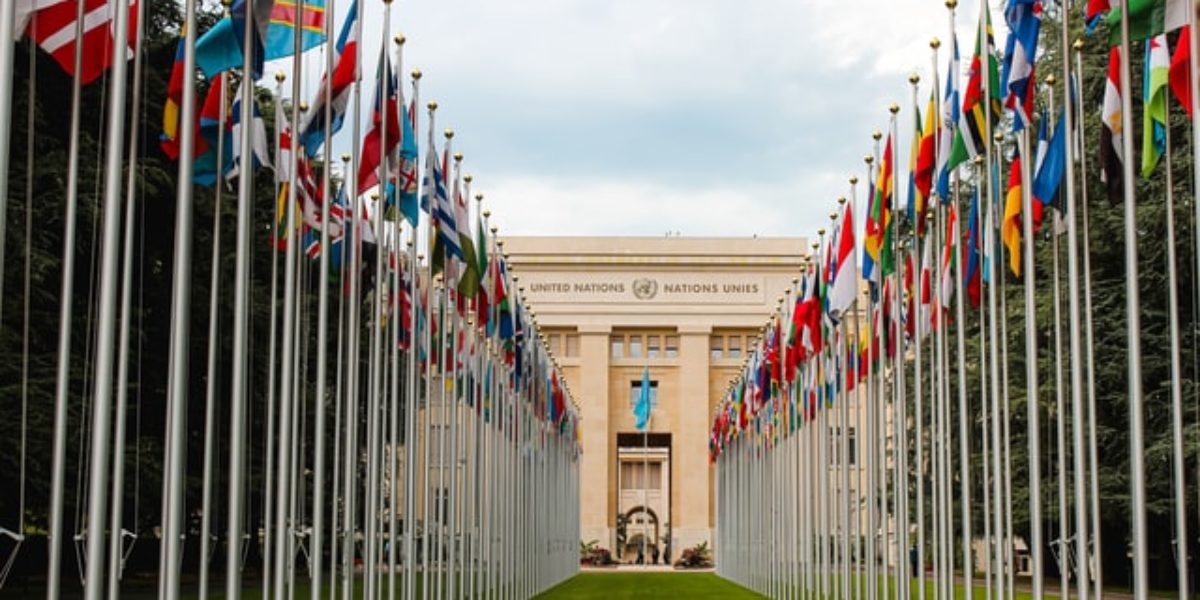 Russia must step aside from road safety role

The Russian Federation must step aside from its lead negotiating role on road safety at the United Nations General Assembly (UNGA).

This the view stated by the European Transport Safety Council (ETSC).

War on the roads

Since 2009, Russia has led UNGA deliberations on successive road safety resolutions. It will continue in this role again on 30 June and 1 July 2022 at the UNGA’s high-level meetings.

But the European Transport Safety Council (ETSC) warns: “Following the illegal invasion of Ukraine, the Russian Federation’s position leading road safety in the UNGA is now untenable and will put at risk the possibility of adopting a strong text.”

“The text to be adopted is expected to endorse the UN Global Plan for the 2nd Decade of Action on road safety and mobilise funding commitments from the donor community. Not surprisingly, many member states, including those in the European Union, are now reluctant to allow Russia to play a leading role in this important negotiating process.”

ETSC says it is following agreed statements and decisions already made.

The Global Alliance for Road Safety NGOs says: “Russia has forfeited any credibility to lead on a major issue of global public health. We urge the Russian Federation to voluntarily step aside from its current negotiating role”. 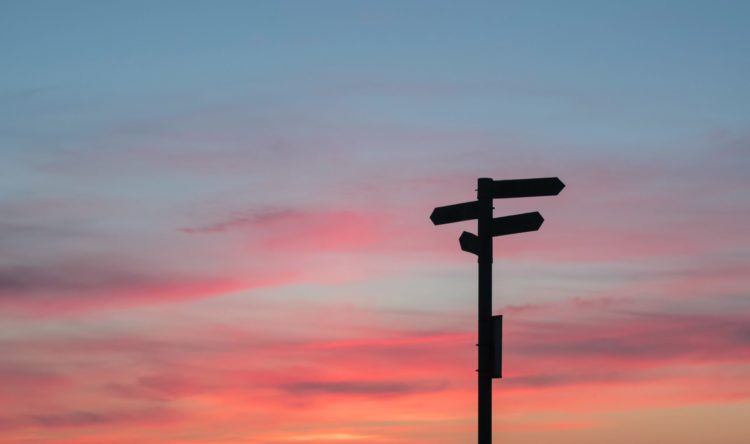 Majority of drivers confident about their driving theory

It’s twenty-five years since the introduction of the UK’s driving theory test. In recognition of this, Aviva scrutinised the nation’s… 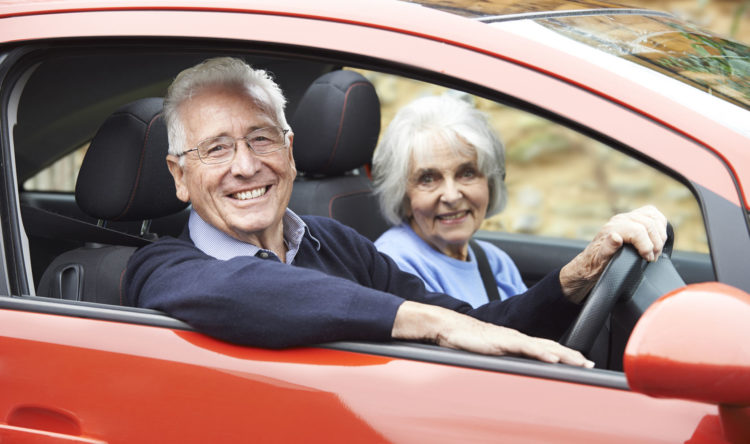 We urgently need new measures in order to help keep older drivers safe on their journeys. This is the view… 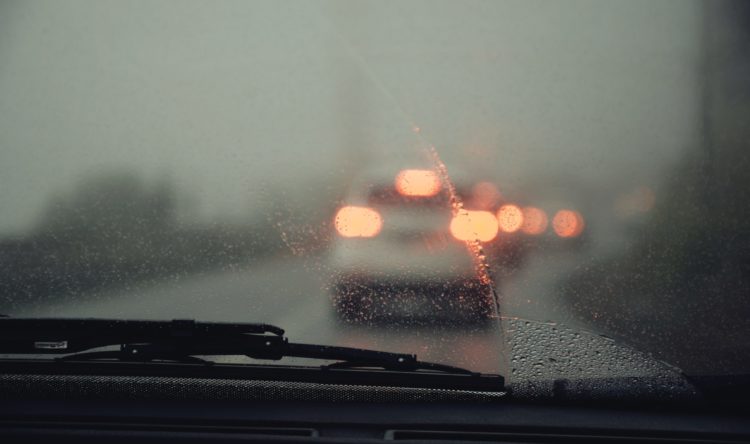 Seven-in-10 drivers would like lower motorway speed limits in wet weather. Crash statistics from the Department for Transport (DfT) show that… 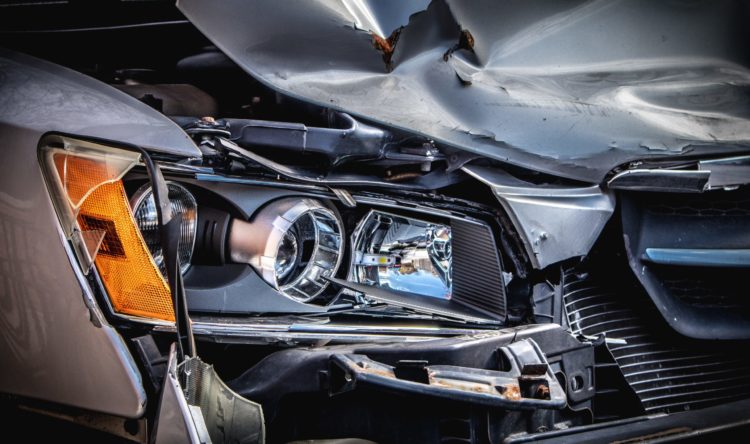