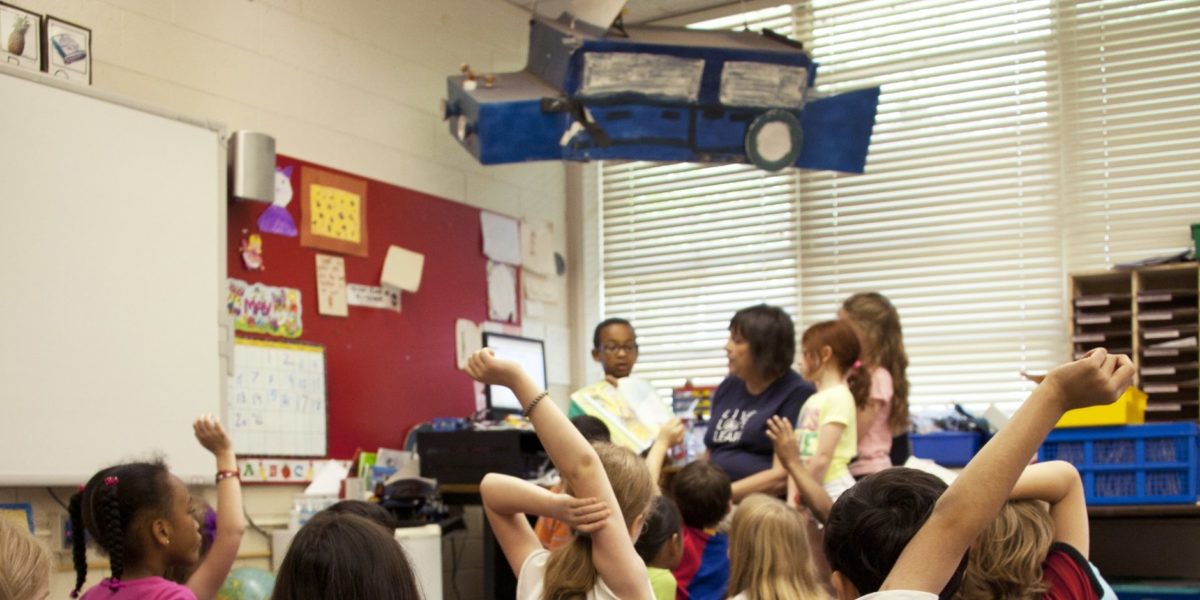 The analysis by Churchill Insurance looked at more than 600,000 road traffic accidents between 2017 and 2020, of which 82,757 involved a pedestrian. Children of primary school age (between four and 11) accounted for one in eight (12%) of these accidents. This is despite the fact that they account for 10% of the population.

Overall, this means that over 10,000 primary school children were hit by vehicles between 2017 and 2020. This equates to seven incidents a day. Children in this age bracket are around a quarter (22%) more likely to be involved in a road traffic accident than the rest of the population.

Not only are young children at higher risk, but they are also more likely to suffer severe injury as a result. Nearly a quarter (24% or 2,397 children) of incidents have resulted in serious injury or death over the last four years. This compares to 22% for all other age groups.

The pandemic seems to have helped reduce the number of child pedestrians involved in road traffic accidents. There has been a drop of around 1,000 cases reported between 2019, when a total of around 2,600 accidents occurred, and 2020, when 1,750 accidents were reported.

Further analysis of the data suggests a trend in accidents during school drop-off and pick-up times on weekdays, with four fifths (82%) of child pedestrian incidents occurring between Monday and Friday. This is 11% higher than the average amount of accidents over a five-day period (71%).

When focusing on weekdays, morning drop-off times (7:30am-8:30am, 11%) and afternoon pick-up times (3:30pm-4:30pm, 24%) accounted for a significant proportion of the 8,250 accidents reported on weekdays. More than a third (35% or 2,889 accidents) of accidents during the school week taking place during these two hour-long windows.

Analysis suggests that the chance of being involved in an incident decreases closer to schools. This is largely thanks to speed reduction and awareness measures implemented in the area. Churchill’s analysis reveals that only 22 children were hit by a vehicle within 500 metres of a school between 2017 and 2020. However, one in six (16%) accidents involving primary school-aged children over the four-year analysis period occurred in 20mph speed zones. It  suggests that speed limits alone are not sufficient in protecting young children on busy roads. However, the lack of legal enforcement of 20mph zones often makes them ineffective.

The winter months also represent a statistically higher risk of children being struck by vehicles. This is a particularly so during morning drop-off times – 7:30am and 8:30am – with 59% of the total number of annual incidents occurring in this timeframe between October and February. This equals a 43% spike in risk compared to the average month, possibly as a result of darker mornings.

On a regional level, Yorkshire and The Humber has seen the highest rate of road traffic accidents involving primary school-aged children, with 21 for every 10,000 children in the region. It is followed by the North East and North West (both 20 per 10,000 children), while the South West (11 per 10,000 children) had the lowest rate.

Kirsty Hoad, Head of Marketing for Churchill, says: “With the data showing a clear heightened risk to children aged between four and 11 being involved in a road traffic accident, this analysis highlights the importance of teaching road safety to children from as young an age as possible. With more than half of primary school children walking or cycling to school4, this is one obvious area where children will need to know how to stay safe.

“We believe education is key to help protect children from being involved in road traffic accidents, and we encourage everyone to take an active role in educating any young children in their lives about road safety. We would also advise motorists to take extra care when driving near schools or in other 20mph zones, as the speed measures are in place to protect children and should be observed at all times.” 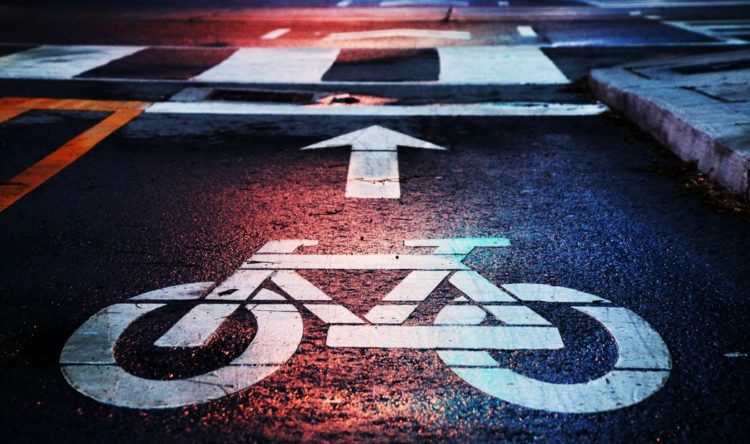 According to the Stratford-Upon-Avon Herald, the local Crime Commissioner has launched a £500,000 fund, in order to improve road safety.… 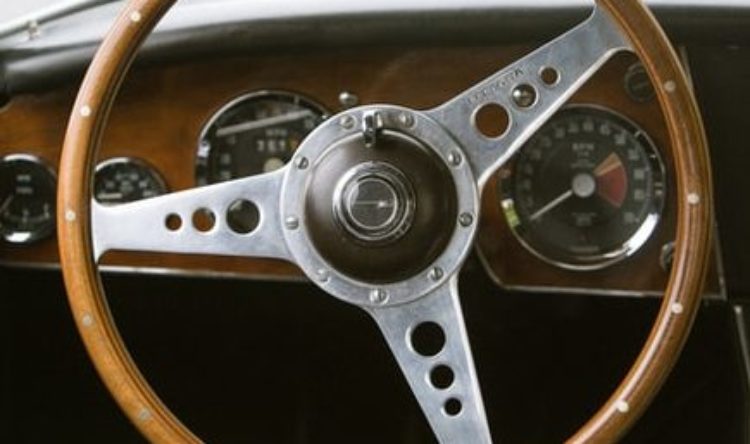 From the DVSA: From today (1 July) new rules on the use of self-driving vehicles in Great Britain have come… 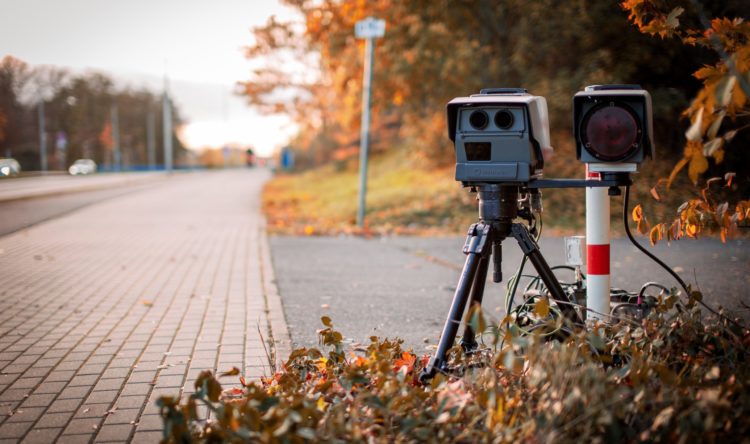 UK motorists support the use of safety camera technology to check for insurance, MOT and road tax offences. These are…