An external working group has been established and initial drafts have also been developed.

Scotland has made significant progress and was the fifth safest country on its roads in the world in 2018. However along with the rest of the UK, improvements have plateaued and there is a danger it will miss its casualty target.

George Henry, head of road policy at Transport Scotland, told delegates at Traffex Scotland this year: ‘There were 1,581 people seriously injured in 2018; a reduction of 39%, which has given us great cause for concern as to how we will beat the government target for 2020.’

It has seen a 45% reduction in fatalities though so is currently exceeding that 2020 target.

Mr Henry added: ‘While our casualty rate is greatly reduced, these figures are not acceptable in this day and age. There is still a lot of work still to be done.’

Safe systems are likely to still be a major focus of the new framework Mr Henry said, based around the current five pillars of action:

‘Technology is going to be one of the biggest things coming forward,’ he said.

Mr Henry also pointed out that with the ambition to boost cycling to 10% of trips in the devolved nation ‘we need to be ready for more people cycling from an infrastructure and road safety point of view’ – though it is currently under 2%  of trips made by bike.

More data sharing was needed between different stakeholders, as this would be a key resource to help collaboration, Mr Henry said, and when asked about non-injury incidents singled out insurance companies as needing to share more data.

‘We don’t want personal data [from insurance companies]; just what has happened and what can be done to prevent it.’ 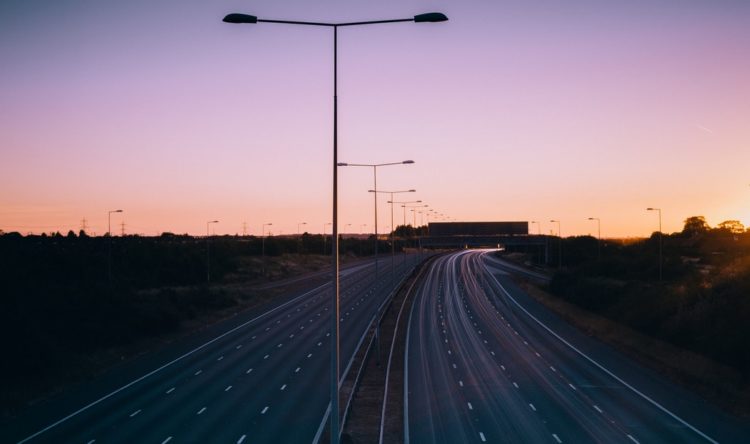 Police now have the power to punish those who drive in closed lanes on smart motorways, under Home Office legislation… 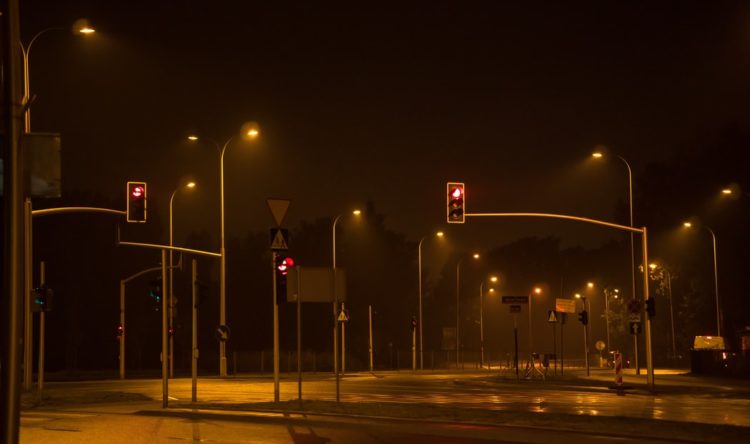