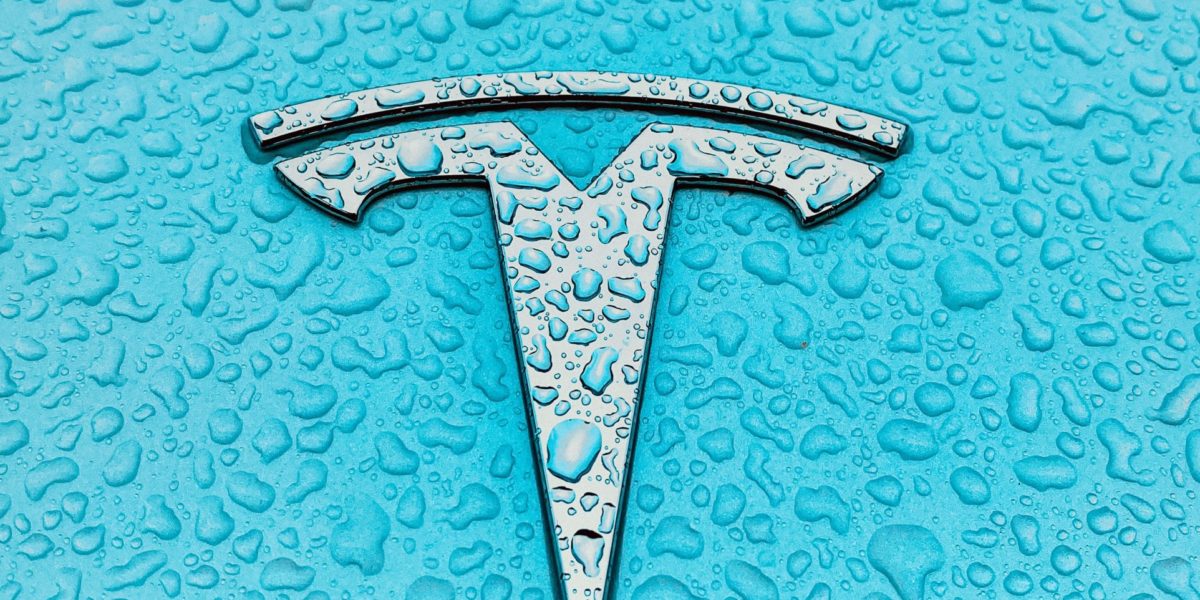 Self driving and self thinking

Tesla app shuts drivers out of their cars

An outage on the Tesla app has left some drivers unable to access their car.

A number of owners reported on social media seeing an error message on the mobile app. This seemed to prevent them from connecting to their vehicles. This basically prevented them from unlocking their vehicle.

The wonder of technology

The Tesla app is used as a key by drivers to unlock and start their cars. While it is not the only way to access Tesla cars, many drivers rely solely upon it. It means that many have become used to not carrying their physical keys with them at all.

About 500 users reported an error on the app on Friday evening. Outage tracking site DownDetector picked up the issue, though within five hours this had dropped to around 60 reports.

One owner tweeted: “I’m stuck an hour away from home because I normally use my phone to start car”.

The BBC reports that Tesla chief executive Elon Musk personally responded to one complaint from a driver in South Korea. His twitter response said: “Checking.”

Musk later said the app was coming back online. “Apologies, we will take measures to ensure this doesn’t happen again,” he tweeted.

Automotive expert Professor David Bailey from the Birmingham Business School, who drives a Tesla, experienced the outage on Friday.

“To some extent, Tesla is a bit of a victim of its own success,” he told the BBC. “It encourages its customers to use the cutting-edge technology it creates and sometimes that will go wrong.

“Although of course you can use a key to open the car too, the natural instinct of many Tesla drivers, who are buying one of the most high-tech models in the market, is to rely on the technology.” 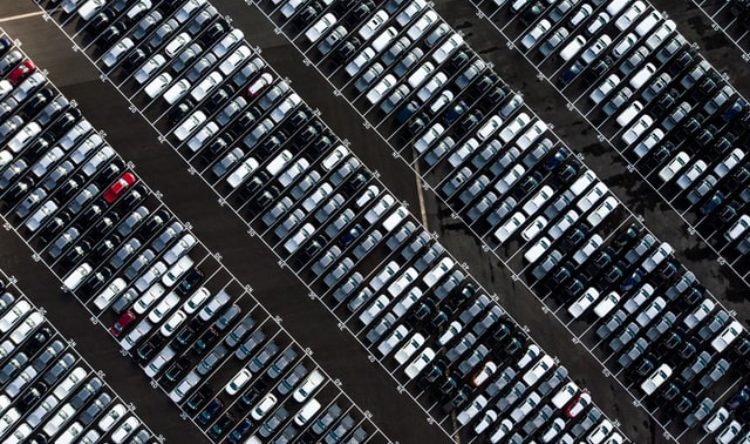 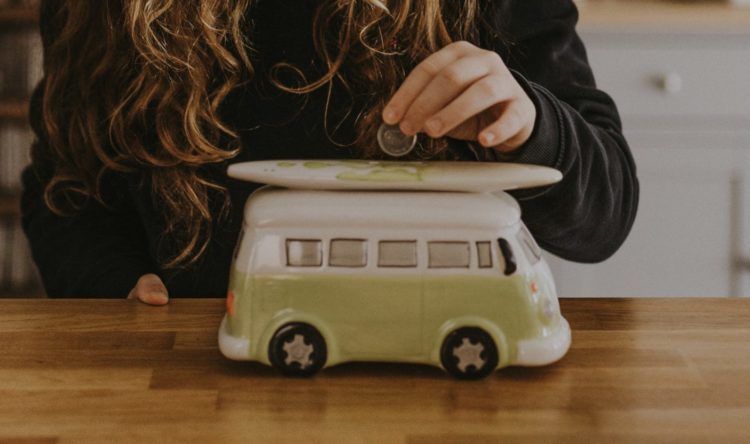 According to The Sunday Times, every new electric vehicle (EV) purchase in the UK costs the Exchequer roughly £1,000. The… 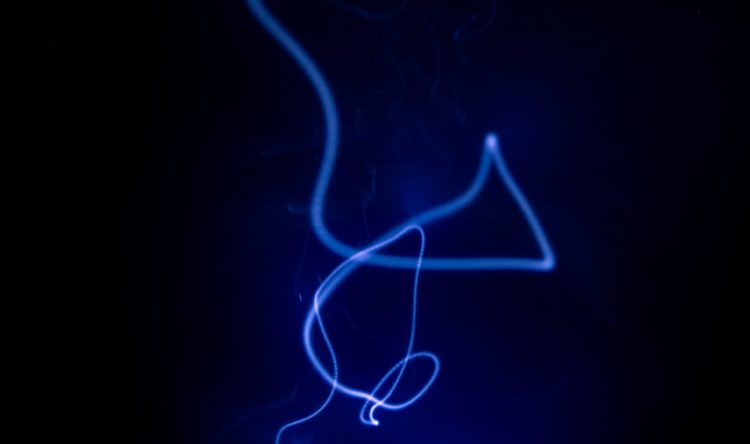 Learning to drive in an EV is being embraced by parents already. Four-in-10 parents in the UK would prefer their… 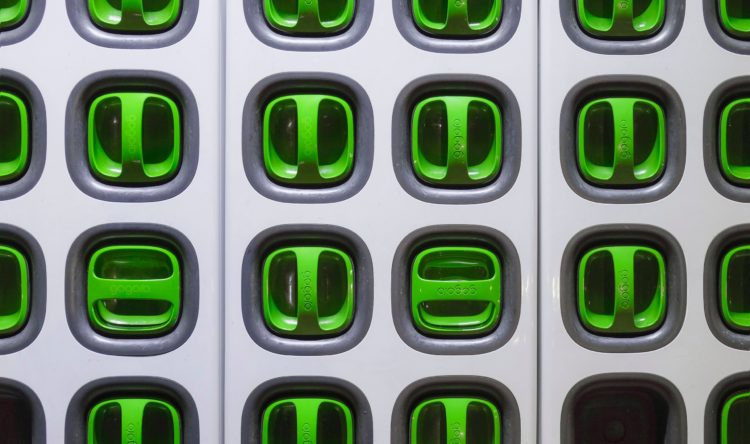