Following a dramatic slump, the cost of Brent Crude — the international benchmark for oil prices — has now dropped to around $53.80, a fall of 20% in a year.

This means wholesale costs for petrol and diesel have also fallen – yet motorists are paying just 0.2% less for petrol than they were last year, while diesel costs 5.3% more.

The RAC says if supermarkets pass on the wholesale savings at the pump, motorists would save an average of 4p per litre of fuel.

RAC spokesman Pete Williams says while wholesale costs are at their lowest for 24 months, only Asda is so far reflecting this and called for other supermarkets to slash prices immediately.

“The average price of unleaded is 120.8p and diesel was 130.03p (prices correct 30/12/18) – so an immediate cut of 4p a litre from these supermarkets for both is long overdue, but this should also be followed by further cuts in the coming days and weeks,” Mr Williams said.

“Normally, keen competition among the supermarkets influences other retailers to follow suit and lower prices when the wholesale price drops, but this is not happening at the moment.”

The RAC advises anyone looking to top up their tank to first check RAC Fuel Watch to find the cheapest prices in their area.

As Mr Williams explains, it’s almost impossible to predict how fuel prices while fluctuate over the coming year due to number of factors expected to affect markets.

Political factors in the Middle East, fracking in the United States and inevitable fluctuations in the value of the pound arising from Brexit will all likely impact upon fuel prices in 2019.

Following a campaign by the RAC and other organisations, the government announced in Autumn 2018 that fuel duty will remain frozen for the ninth year in a row, helping motorists save money on the forecourt.

The duty, a tax that is applied to every single litre of fuel sold in the UK, is currently charged at 57.95p per litre, around 40% of the total cost of filling up. 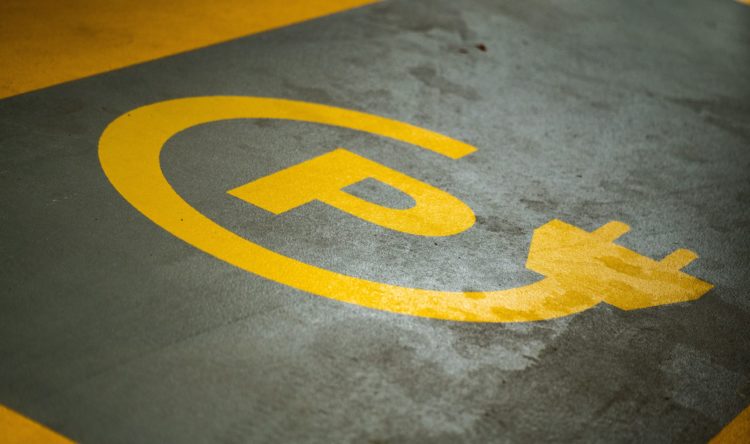 Electric vehicle (EV) charging points are on the increase. With range anxiety still remaining a key turn-off for buyers, improving… 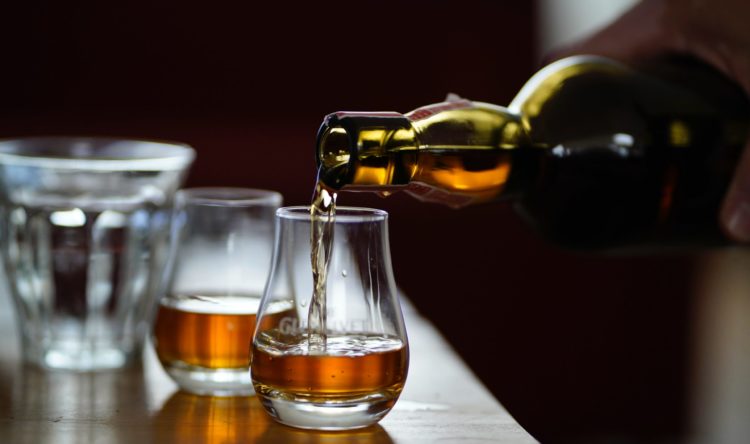 One for the road

Scotch whisky maker Glenfiddich is using whisky waste to power its fleet. The company is converting its delivery trucks to… 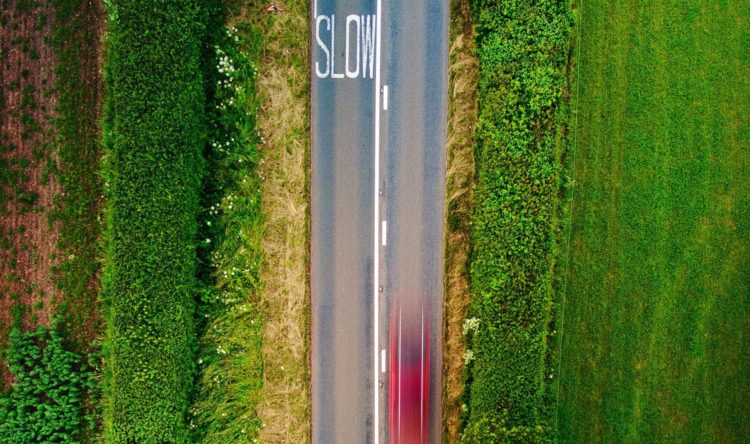 Motorists are being warned about long delays on major routes today. Protesters are staging ‘drive slows’ as a protest against… 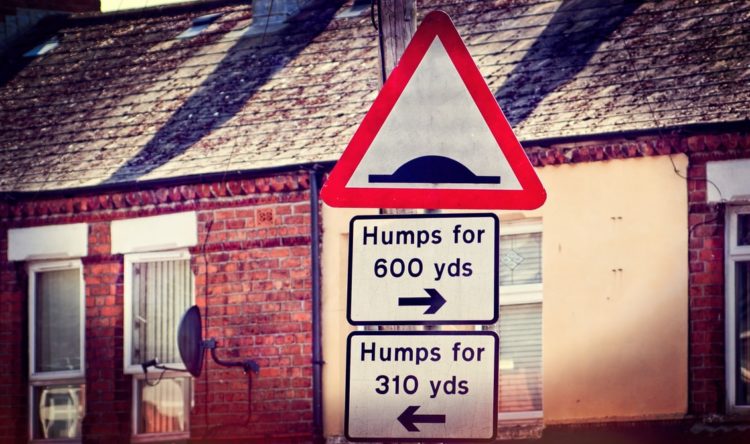