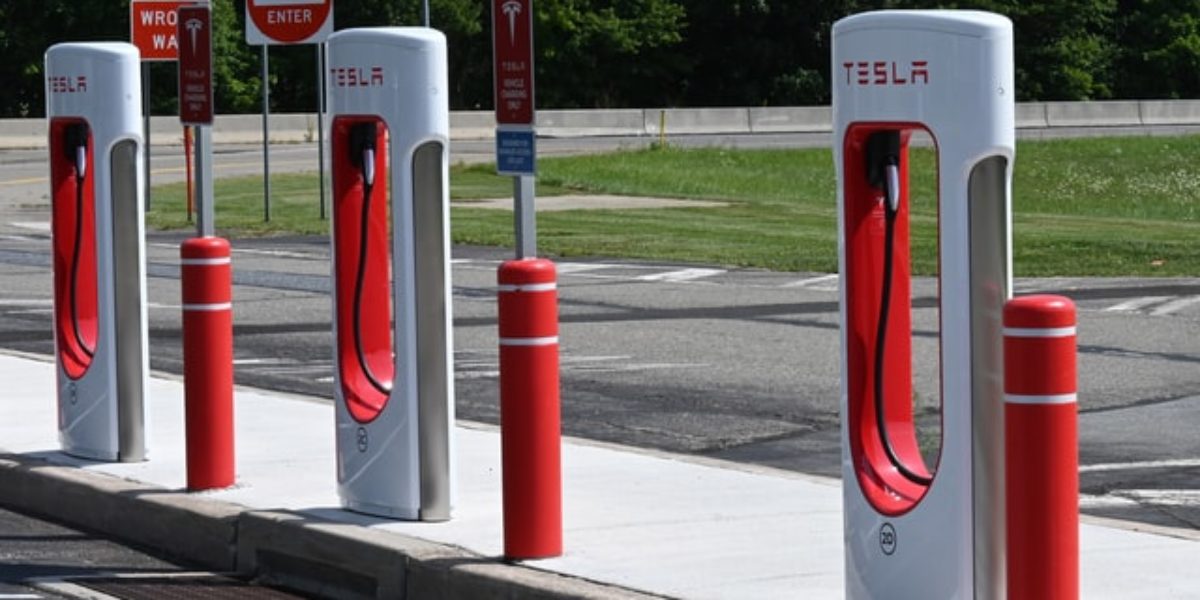 Company's superfast chargers opening to to the general public

Tesla is opening up it supercharger networker to non-Tesla vehicles in the UK.

It comes as part of a pilot scheme that began in Europe last year.

The electric car maker is widely recognised as charging up the whole EV market place. Elon Musk’s drive to force the change to EVs was originally met with disdain by manufacturers and commentators. However, utilising his wealth and conviction to the cause, the tide has turned. Not only have Tesla proved EV can be exciting, reliable and practical, but global concerns over the environment have powered his mission. Now, all the worlds main vehicle manufacturers are embracing the changing technology.

As part of its original package, Tesla set up supercharging stations across Europe. These are all superfast chargers and in itself revolutionised the expectations for national charging networks.

It has now opened 15 Supercharger stations, with 158 charge points, to drivers of non-Tesla vehicles across the UK.

Drivers must use the Tesla smartphone app to access the chargers. Pricing is set at 60p per kWh, for non-Tesla owners, although a monthly subscription of £10.99 will provide cheaper rates.

A statement issued by Tesla said: “Access to an extensive, convenient and reliable fast-charging network is critical for large-scale EV adoption. That’s why, since opening our first Superchargers in 2012, we have been committed to rapid expansion of the network. Today, we have more than 30,000 Superchargers worldwide.

“Tesla drivers can continue to use these stations as they always have, and we will be closely monitoring each site for congestion and listening to customers about their experiences.

“More customers using the Supercharger network enables faster expansion. Our goal is to learn and iterate quickly, while continuing to aggressively expand the network, so we can eventually welcome both Tesla and non-Tesla drivers at every Supercharger worldwide.”

Tesla chargers are equipped with two connectors. One for Tesla vehicles and a CCS connector. Tesla has not confirmed the maximum charging speeds available to non-Tesla owners at the points.

Last year, Tesla launched a similar trial in the Netherlands. It also provides non-Tesla drivers with access to its Supercharger network in Austria, Belgium, France, Norway, Spain and Sweden. 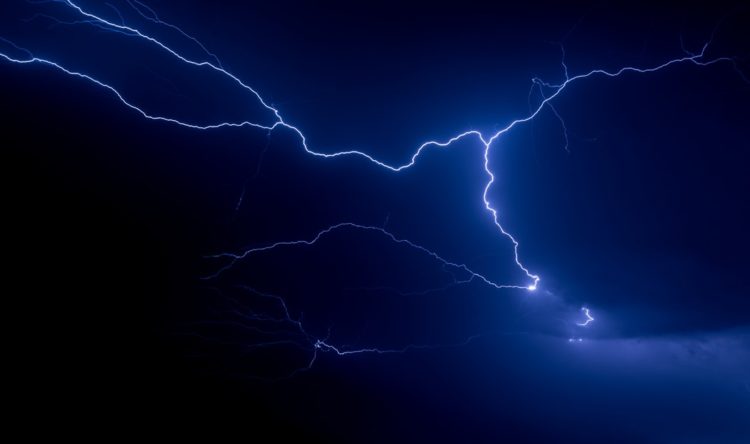 The Japanese car maker has announced many models have a defect that pose a fire risk and a total of 32,393 UK-registered vehicles are affected by the recall 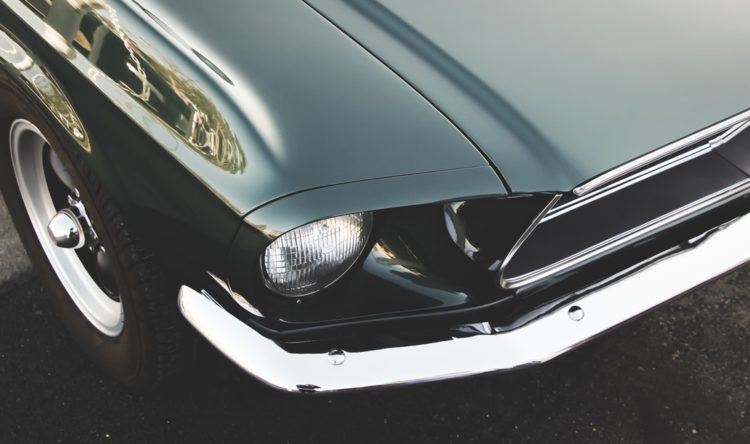 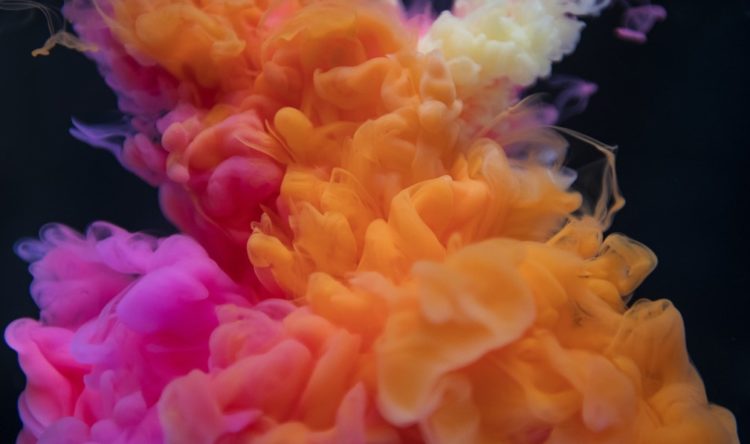 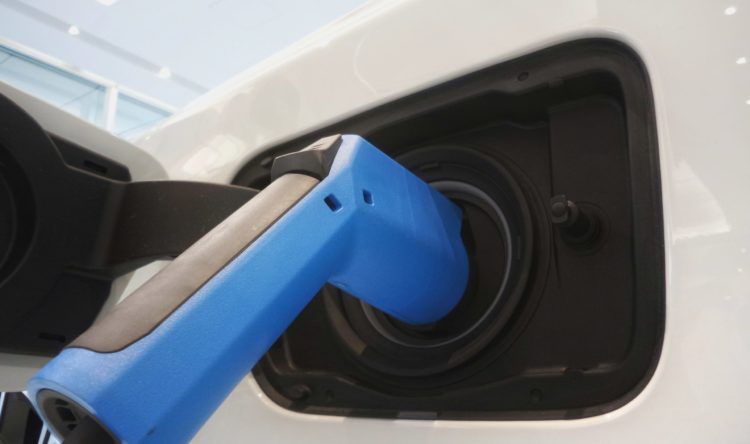 The Government has launched a new app to help motorists see the benefits of EV ownership. It aims to provide…