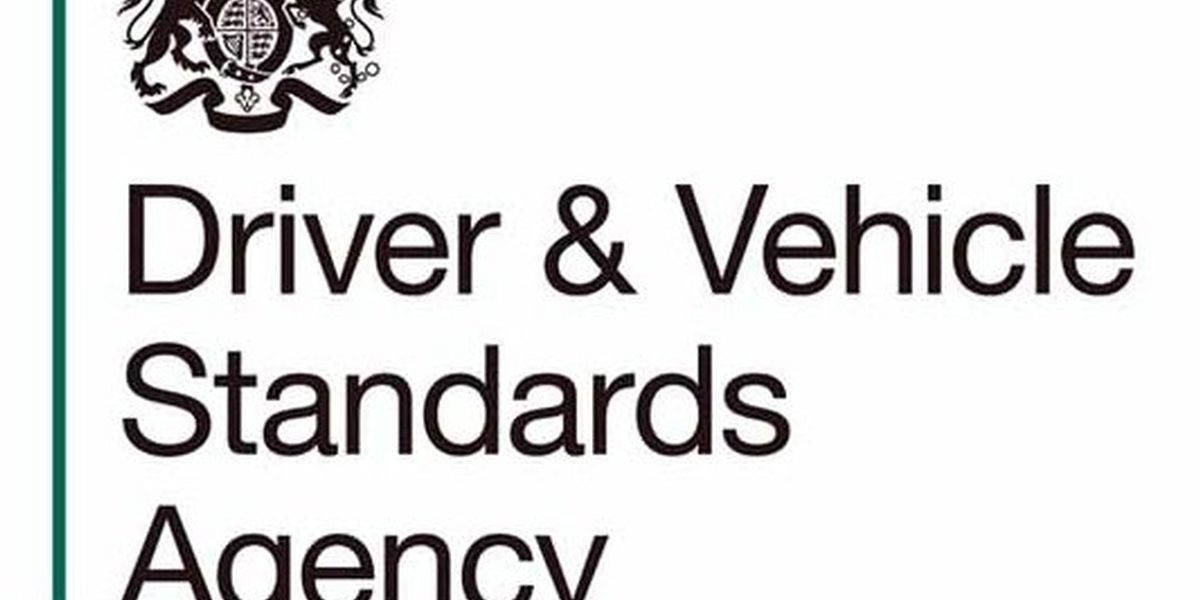 Is The Highway code one of the most important books ever released? We think so!

First launched in 1931, when the number of vehicles on Britain’s road was less than 10% of today’s congested numbers. The book was a modest 18 pages of advice with reference to a mere 10 road signs.

One of the intriguing numbers highlighted in the recent piece from the .gov.uk, shows that the number of people killed on the roads pre release of this book was approximately 7,000 per year! That’s 1 death for every 328 cars on the road. And whilst there is clearly more we can do today to further reduce, recent numbers are closer to 50% of this level,  that’s 1 death for every 7,714 cars on the road. Of course technology has gone a long way to helping this along, but a robust evolving Highway Code is essential to ensure the Technology companies have a framework to work towards.

So how much did the book cost back then? A mere 1p. At a time when the Practical Test cost seven shillings and sixpence.

The first edition was the only version to hold advertising content from the likes of the AA, Castor Oli BP and the RAC.

And it wasn’t just for car drivers, there was a whole section dedicated to horse driven carts and how to react to situations on the roads.

Some other key updates to the book include, the move to colour illustrations in 1954 and the introduction of the first triangle warning signs, in the 1950’s 5th edition it included Motorways for the first time and the addition of the Green Cross Code in 1978 a 70 page guide for pedestrians.

The book is a regular in the top sellers across the Britain and now has a seat at the top table for App sales also.

NASP is aware that a ballot of PCS (Public and Commercial Services Union - one of the main unions for Driving Examiners) members has recently taken place. 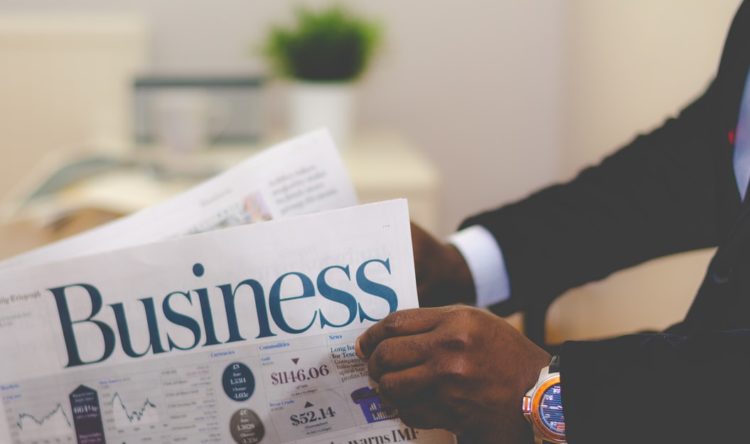 Update from NASP with advice on issues with booking tests (driver, rider and vocational)

NASP met earlier this week with DVSA, at NASP’s request, to discuss the ongoing difficulties with the booking system for rescheduled tests. 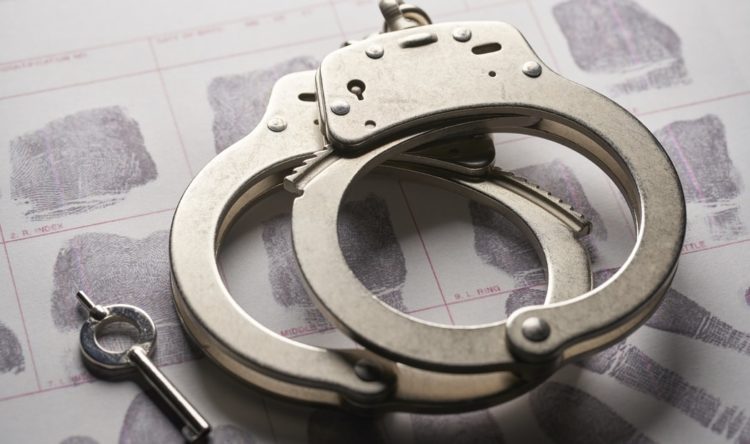 Being taken for a ride?