Motorists are calling for new legislation to deal with the increased number of cyclists, including the rise in electric bikes, on UK roads

Motorists are calling for new legislation to deal with the increased number of cyclists, including the rise in electric bikes, on UK roads, according to a new Opinion survey of over 2,000 UK drivers.

The survey, which was commissioned by InsuretheGap.com, a leading supplier of GAP (Guaranteed Asset Protection) insurance for new and second-hand cars, finds that over two-thirds (69%) want new legislation for cyclists including bikes having a registration number to make them identifiable (68%), and more than half (53%) saying cyclists should be required to hold a licence.

Over a third (44%) of drivers also think cyclists should pay vehicle excise duty, like motorised vehicles, and all push and electric bikes should have an annual safety test, like an MOT (59%).

Over eight in ten drivers (85%) think that helmets should be a legal requirement for cycling on the roads, which is not surprising when almost three quarters (76%) think cyclists ride too dangerously, with many flipping between being a pedestrian and a vehicle by cycling on the pavement when suits, and then cycling on the road.

More than three-quarters (78%) also say cyclists don’t think the rules of the road apply to them, feeling free to go through red lights and not stop at zebra crossings etc.

Many also believe that there are many roads which are not suitable for cyclists. Three-fifths (60%) say there are too many cyclists on fast roads which are unsuitable for them, and nearly half (45%) saying they shouldn’t be allowed on A roads altogether as they are a danger.  Two-fifths (42%) also say that cyclists should be banned from roads which are too narrow to allow enough space for both a car and a bike.

Ben Wooltorton, Chief Operating Office of InsuretheGap.com said: “The explosion in bike usage in recent years is good news for the environment and should also help to ease congestion in urban areas if managed correctly. However, our survey picked up a definite feeling among motorists that they are often held to higher standards than their fellow road users when it comes to adherence to the highway code.”

He continued: “Roads, particularly in towns, are increasingly being used as ‘shared spaces’ and it’s important that legislation, infrastructure planning and funding take into account the views, requirements and safety of all road users, otherwise this tension between different groups is almost inevitable.  Our survey also particularly highlighted that motorists are concerned about road funding, safety and also insurance which isn’t currently compulsory for cyclists, unlike most other road users.” 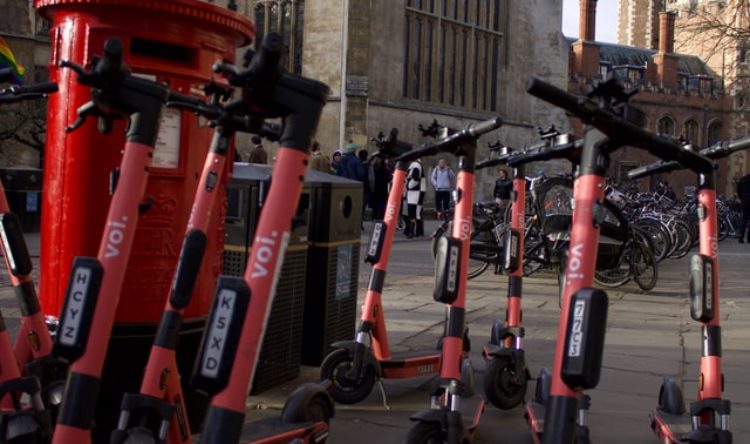 E-scooters are set to ride on unregulated for two more years. The official announcement states that trials of rental e-scooter… 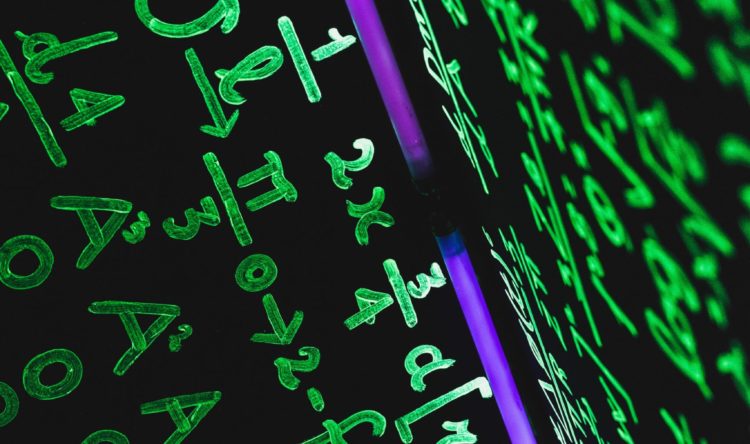 In response to Baroness Vere’s refusal to extend the theory test certificate, NASP has sent the following – Dear Baroness… 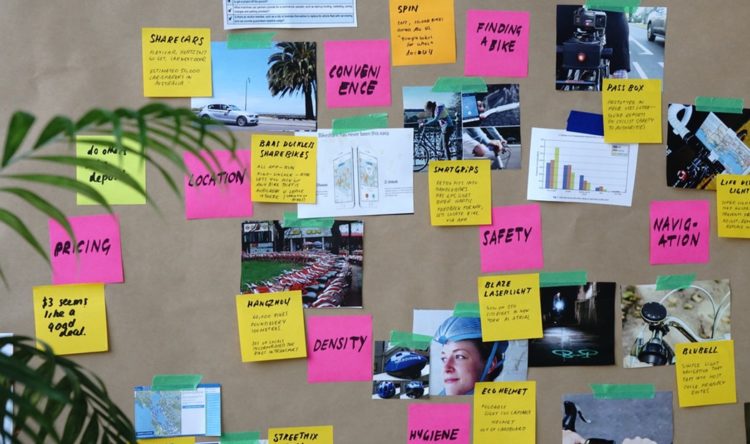 Driver2020 launched with appeal for learner drivers to participate 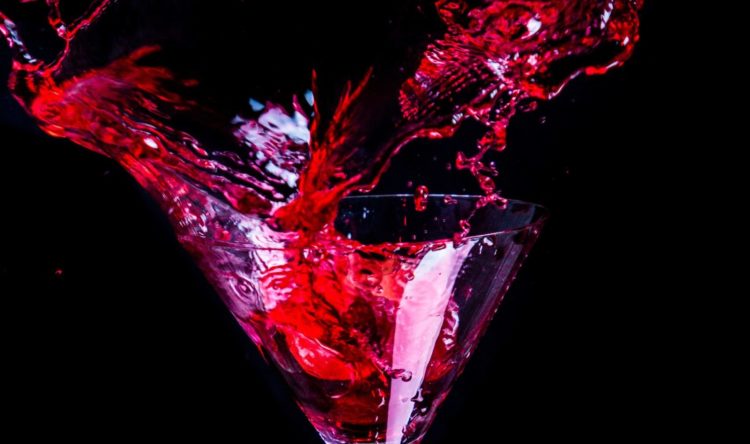 The majority of motorists are unaware of the amount of alcohol that will tip them over the limit. Meanwhile, half…