Millions of speeding motorists opt to undertake speed awareness courses rather than accept a fine and penalty points, now new research has revealed the content of the courses.

Researchers from car leasing giants  LeaseCar.uk  spoke to prosecuted motorists to report exactly what happens on one of the courses.

Drivers who break the speed limit must meet certain criteria to be invited to the course meaning they will avoid a fine of £100 and three penalty points.

The course is offered to motorists who have not exceeded the speed limit by more than nine miles per hour plus ten percent of the given zone they were travelling in.

The cost of completing a speed awareness course varies by region but is typically priced between £90 and £100.

The four-hour long course is designed to educate motorists about the life-threatening risks they pose to themselves and other road users when breaking the speed limit.

Tim Alcock of LeaseCar.uk said: “Speeding is a very serious offence, no matter how well a motorist knows an area or if they are only a few miles per hour over the limit they are still breaking the law.

“A lot of motorists who attend find it a sobering experience and while the aim is not to make anyone uncomfortable, the shocking effects speeding can cause are not shied away from.

“It could appear daunting but the course is not a telling-off exercise, which is why we have revealed what happens on the day.”

This is what drivers can expect when they complete a speed awareness course:

Although guilty drivers are caught by the police or one their cameras no officers are present on the day of the course. They are run by advanced driver trainers who are there to simply prevent guilty motorists from re-offending.

However, this does not mean strict rules are not in place as a driver who turns up ten minutes late will be asked to leave and will be referred back to the police. Similarly, anyone caught on a mobile phone during the course will also be told to leave.

Not a fail or pass

Attendants are not required to pass a test in order to complete the course and avoid the points on their licence. As long as they turn up on time, pay attention and engage with the professional instructors they shall complete the course.

The dangers of speeding

It seems obvious to most but the impact of speeding, no matter how much a driver is over the limit can have a significant impact on braking distances and is one of the more sobering lessons learned.

A car driving at 35mph will still be travelling at 18mph at the point it would have stopped if at 30mph which can be the difference between hitting a pedestrian and causing a potentially fatal injury or not.

Not something drivers may expect to learn on the course but being taught how to drive economically and the benefits of doing so are covered in depth.

Regularly checking tyre pressures, reducing weight in a vehicle or driving at 56mph when appropriate are just some of the pieces of advice offered to drivers.

While you don’t get a conviction it’s still advisable to check your insurance terms and conditions which will minimise the risk of your insurance being invalid due to not disclosing or withholding this information.

Tested but not scored

Towards the end of the course drivers will be tested on what they have learnt throughout the day in a group quiz. The scores are not recorded nor do they affect whether a driver completes the course but doing well can lead to a sense of overall satisfaction. 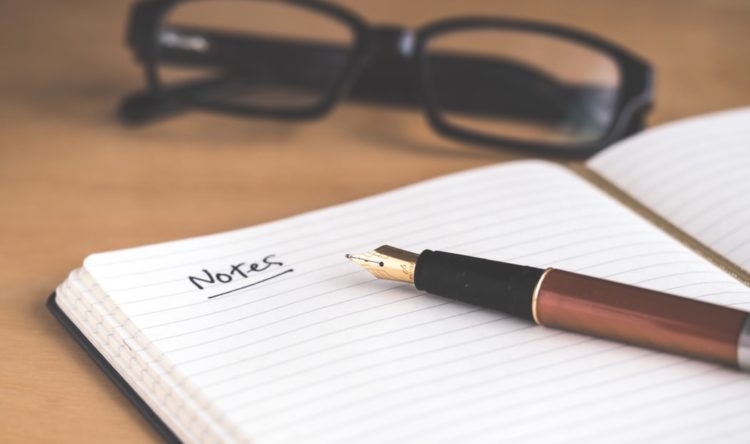 An informative day for driving instructors to meet, learn and exchange ideas - packed with talks from leading industry figures 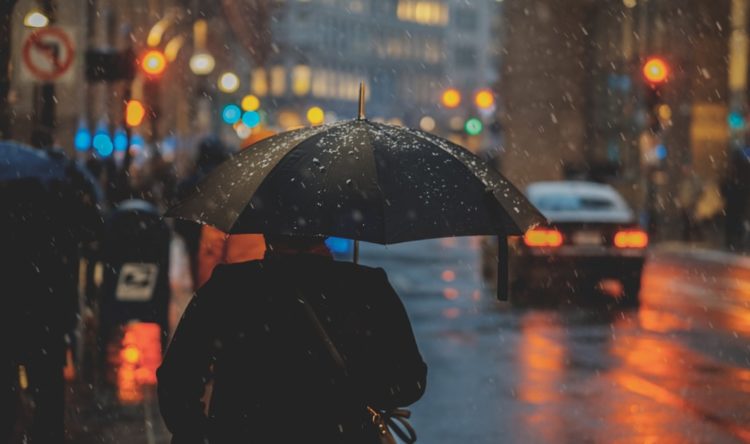 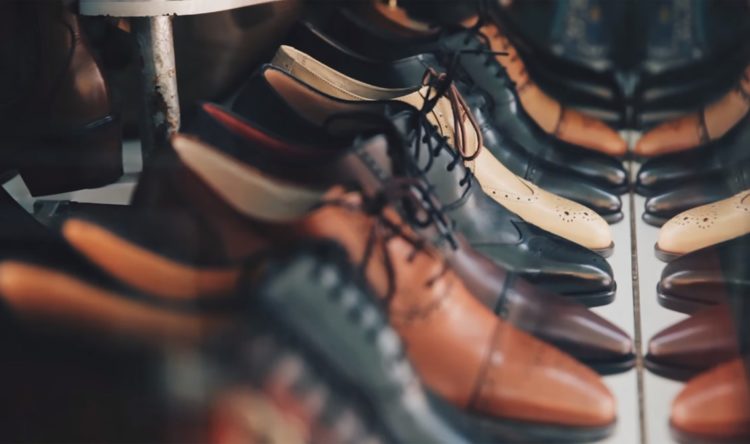