Motorists could be revealing stacks about their personality simply through their choice of vehicle colour, experts have claimed

Motorists could be revealing stacks about their personality simply through their choice of vehicle colour, experts have claimed.

Researchers from LeaseVan.co.uk have revealed the character impressions given by 13 popular vehicle colours, so British drivers can learn what their car or van choice says to fellow road users.

From cool and calm blue, to daft pink and down to earth brown, the full rainbow spectrum has been analysed.

Tim Alcock from LeaseVan.co.uk said: “ It’s often said that you shouldn’t judge a book by its cover, but we all do sometimes.

“When someone sees you in your vehicle, they could judge you based on the colour faster than you can get the window down.

“So we’ve taken some typical choices and clearly outlined the personality suggestions they could give off.”

Here is the LeaseVan.co.uk list of what your vehicle colour says about you:

If you chose blue as your vehicle colour, it’s probably safe to say you’re a calm and credible individual who is capable of being cool and sensible in equal measure. It’s hard to give off the wrong impression with a blue car or van.

Fellow motorists could immediately identify an assertive and dynamic driver behind the wheel of a red vehicle, because choosing that colour exudes confidence and a willingness to draw attention to yourself.

Powerful, influential people generally drive sleek black vehicles. It’s understated elegance is anything but ostentatious, yet other road users will usually sit up and take notice of a black car or van.

Other drivers who spot a dark green motor will recognise you’re a trustworthy individual. It can also signal that you favour a more traditional approach to life – if it isn’t broke, don’t fix it. A bright, light green, on the other hand, might as well be yellow.

The friends and family of a yellow vehicle owner will probably agree that most drivers who chose this colour tend to be happy and funny people. A yellow car or van generally means you don’t take yourself too seriously and are quite optimistic in your outlook on life.

Opting for white indicates an open personality and could show the wider world that you’re either obsessive about keeping things clean or don’t really care about a spotless exterior, as there’s no hiding place with this vehicle colour.

Knowledgeable. Grey vehicles have risen to be among the most popular on UK roads over the last few years, which experts have put down to this colour holding it’s resale value particularly well. It might seem like a boring choice, but going for grey actually shows a smart driver behind the wheel.

In the past it might have been seen as a wacky choice, but nowadays drivers who pick purple as their vehicle colour are likely to be intelligent and warming people. Purple if for the modern, tech-savvy driver.

Brown vehicles are regularly favoured by drivers with a down to earth, no nonsense personality. Fellow road users will probably recognise that you don’t have time to put style over substance in your hectic day to day life.

Truly bold orange cars are rarely seen on British roads, which mean it’s unsurprising that they hint at an artistic and creative owner. You might be a rather complex individual, but that’s part of the charm of your personality.

It’s likely that anyone who passes you while you’re driving a pink vehicle will probably think you’re a just a bit daft. By selecting pink as your vehicle colour of choice, you could be indicating that there’s an immature, silly character behind the wheel.

Glamorous gold vehicles can be a sure sign of a superficial owner, who might well place style over substance. For many owners of gold vehicles, image is a very important factor in their day to day lives and they often like to show off.

Sophisticated silver might only reward second place in the Olympics, but it’s far ahead of gold on the roads as a choice of vehicle colour. A silver car can indicate the owner is elegant and stylish, but also smart enough to conceal flaws (like dirt and scratches on their car or van). 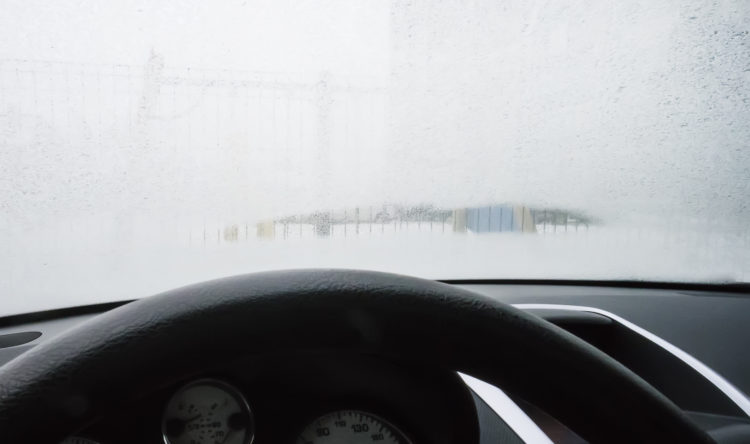 It’s snow joke: 1 in 6 risk car theft while they defrost their car

On average, almost 1 in 6 people risk their car being stolen by leaving the engine running while they defrost… 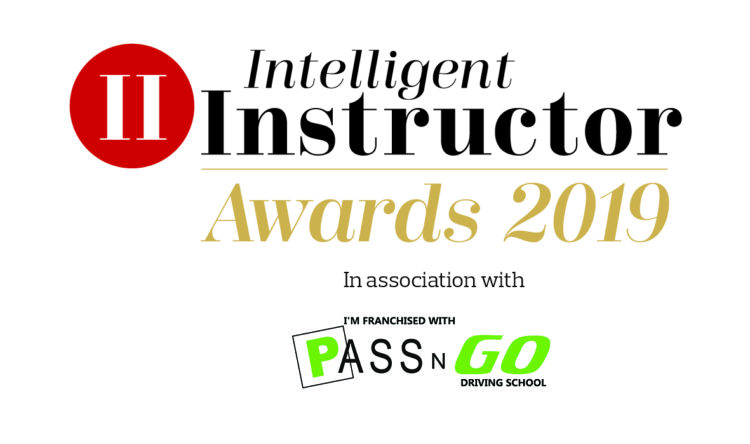 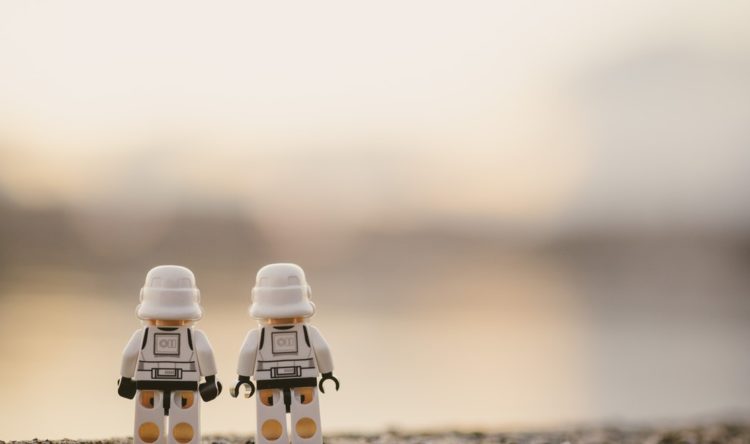 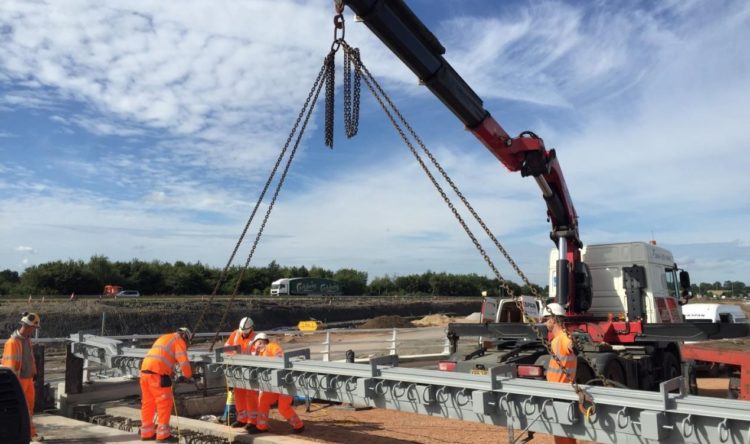