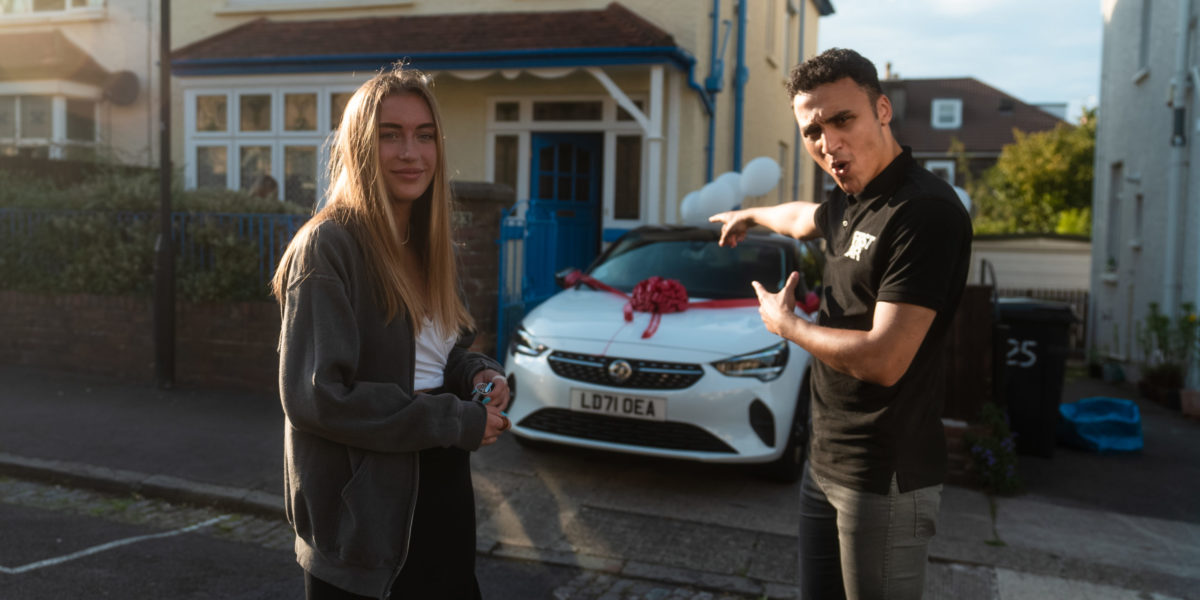 FirstCar reveal the winner of their annual prize draw

The winner of this year’s FirstCar ‘Win a car’ 2021 prize draw has been revealed.

For 18-year-old learner driver Alana Young from Exeter, it was the surprise of her life.

In the driving seat

Randomly selected from the 52,368 entrants who entered the annual prize draw, her win and the prize were handed over unannounced with the the help of her father.

The sneaky work by her dad Steve, was organised with the FirstCar and Ingenie team. Visiting her dad in Bristol, the car complete with ribbons and balloons, was waiting on the drive. The team at FirstCar has filmed a series of videos around the handover and these will be released  on their tiktok channel www.tiktok.com/@firstcaruk.

Alana, like many learners, recently had to postpone her driving test due to the Covid-19 pandemic. The win was a complete shock, all captured on film along with her absolute delight at winning the car. It has given Alana that extra motivation to get her test booked in again so she can hit the open road.

“I entered when I got the magazine, and just thought ‘why not’. I can’t actually believe I’ve won a car!”.

FirstCar is the leading publisher in the young driver field. They produce magazines, websites and film to help keep vulnerable young drivers safer on the road. They recently launched a tiktok channel that has already amassed over 30,000 followers, over half a million likes and over 3 million views.

Teaming up with sponsors ingenie, the young driver insurance specialist, Alana’s prize was a Vauxhall Corsa Griffin, worth a whopping £18,850!

Selim Cavanagh, CEO at ingenie says “We’re very proud that our technology encourages safer, more mindful driving in young people, from the day they pass their test. Congratulations on the win, and good luck for your test Alana!”

Another brand-new Corsa, along with over 1,644 other prizes worth over £50,000 are now up for grabs in the next prize draw at www.firstcar.co.uk/win. 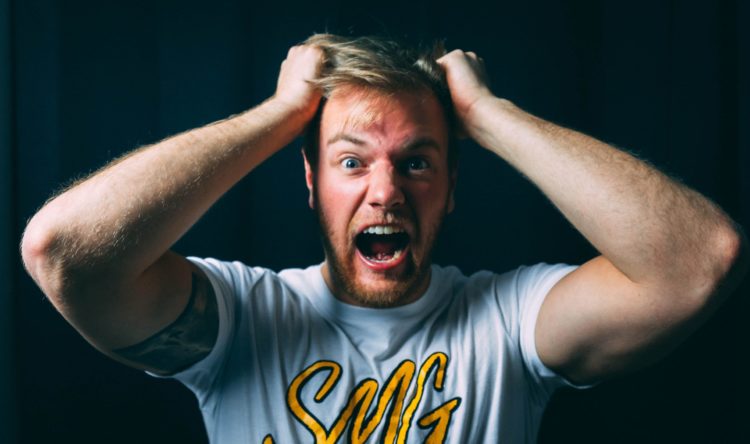 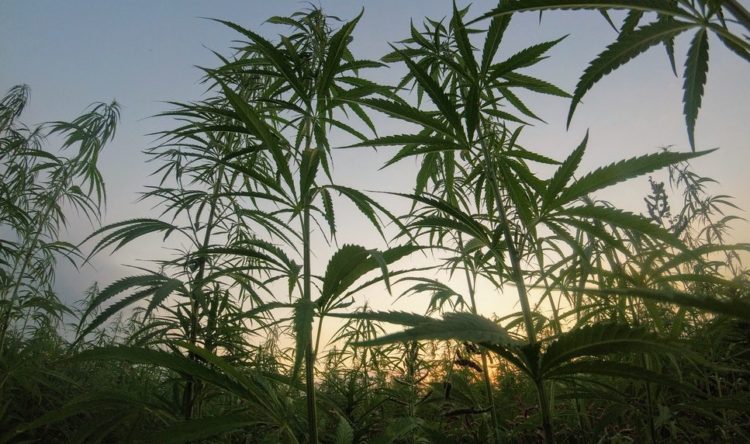 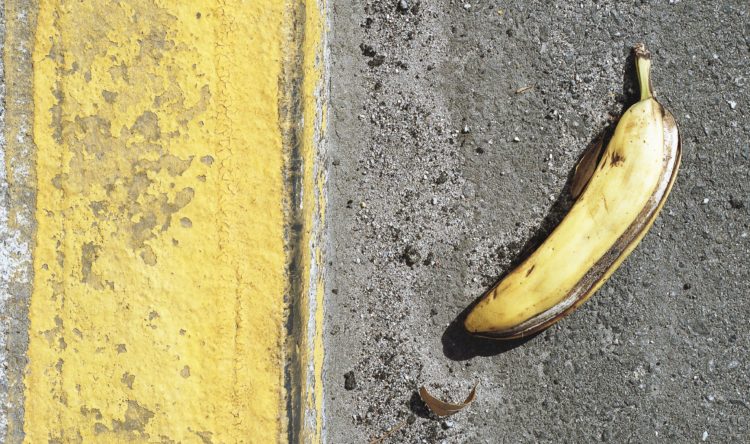 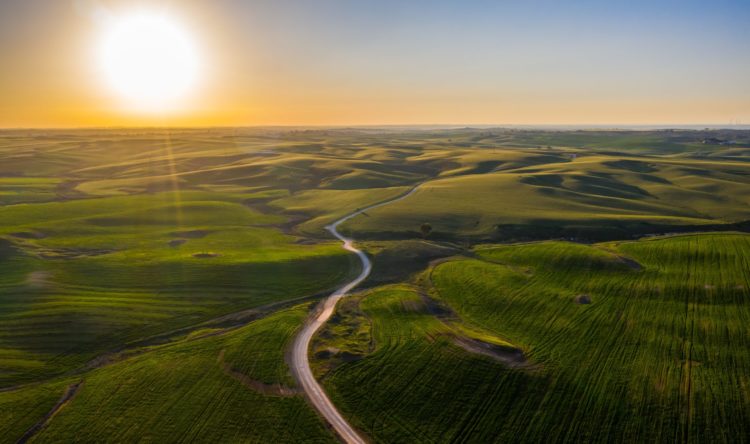