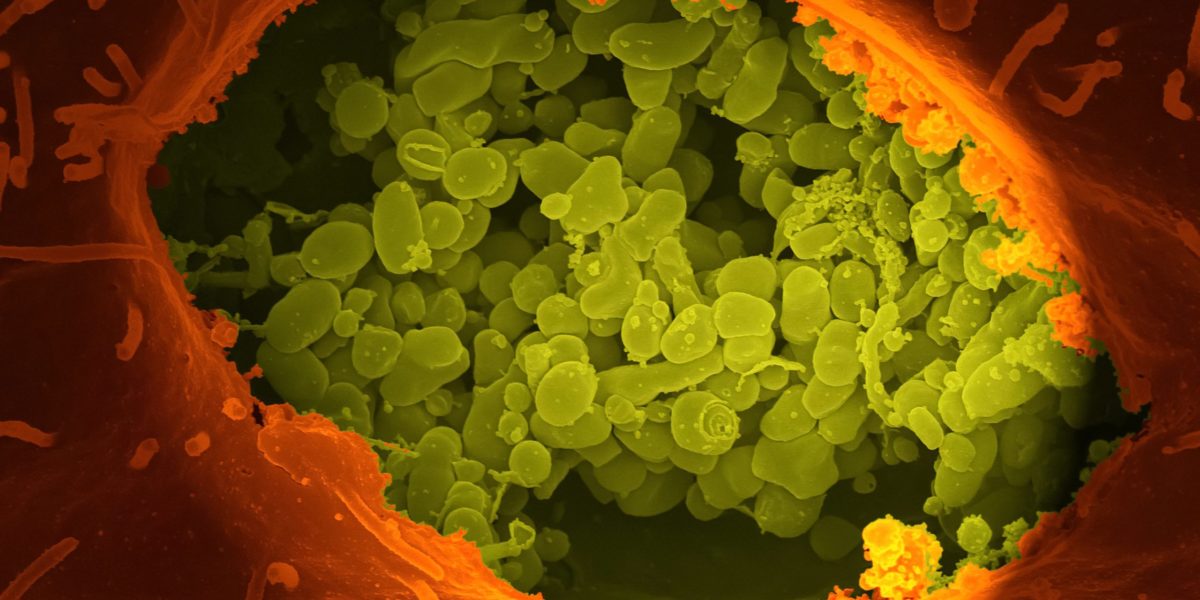 Your sitting in a toilet

A new study by Aston University and Scrap Car Comparison has revealed the levels of bacteria found in domestic vehicles. The results reveal that certain areas of our cars contain a significantly higher level of bacteria than the average toilet. Perhaps more shocking is that every car studied contained faecal bacteria, with the highest levels found in the car boot, where many will transport their food

Researchers at Aston University’s School of Biosciences took samples from car interiors with varied ownership histories. The idea was to establish bacterial contamination levels within the vehicles, while highlighting cleaning standards in cars.

The newest car tested is just two years old. Still the results reveal that motorists should be cleaning the inside of their ride a lot more. Levels of potentially harmful bacteria in most cars out on the road today are very high.

In particular, the car boot plays host to significantly high levels of bacteria. E.coli is likely to be found in every boot and potentially on your driver’s seat. More commonly known as faecal bacteria, the findings pose a clear concern. Its especially true if you put your food shopping in the boot, or enjoy eating while sitting in the car seat.

Beyond the boot, the other areas tested include the gearstick, dashboard and backseat. All registered higher levels of bacterial contamination than is found on, or even inside, the average domestic toilet. The bacteria found included Pseudomonas – a bacterium with strains that can’t easily be treated with antibiotics, and Staph Aureus – a germ associated with coughs and sneezes that in some cases is linked to MRSA.

The Filthiest Areas of a Car

There was also a correlation discovered between the age of a car, and the levels of bacteria likely to be found within it. The older cars exhibited higher bacteria loads than those that have been on the road for a shorter amount of time.

However, the study did highlight that the steering wheel is generally the cleanest place in the car. This high-contact area probably the rise in hand sanitiser use following the COVID-19 pandemic.

Dr. Jonathan Cox, Senior Lecturer in Microbiology at Aston University, describes the study as “fascinating”. He adds that “they help to show that despite cleaning our cars, the older they are, the dirtier they generally are”.

This becomes key when thinking about areas such as the car boot or driver’s seat. Many of us have placed loose food shopping in our boots, or dropped the odd crisp onto our seat, before picking it up and eating it. These results however highlight that we should instead change how we think about our cars and cleanliness. Often, we will clean our cars based on whether they ‘look’ clean versus whether they actually are clean, but you would never even think about eating off of your toilet seat. Upholstery, in particular, should be given deep clean and I for one, will always clean any used car I buy in the future myself!”

Dan Gick, Managing Director at Scrap Car Comparison hopes “the results of this study help to highlight the importance of taking good care of your car inside and out. It’s worth thinking about how often you clean the inside of your house and apply the same thought process to your car, especially if you tend to drive it every day”.

The study can be reviewed here. 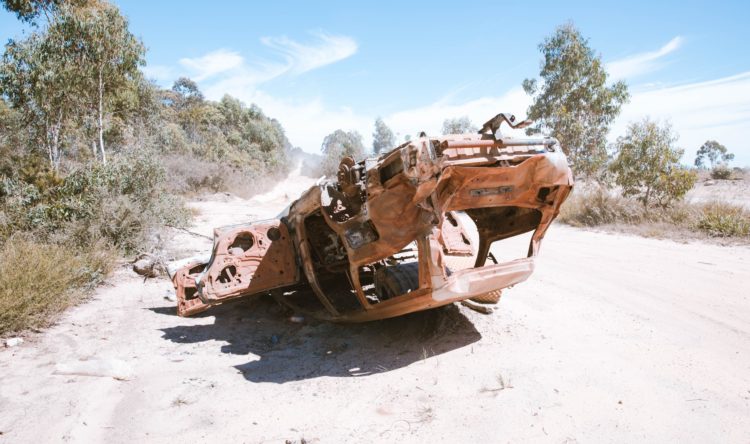 Around 15,000 “write-offs” are returning to UK roads undetected each year. It’s al happening because of an insurance loophole according… 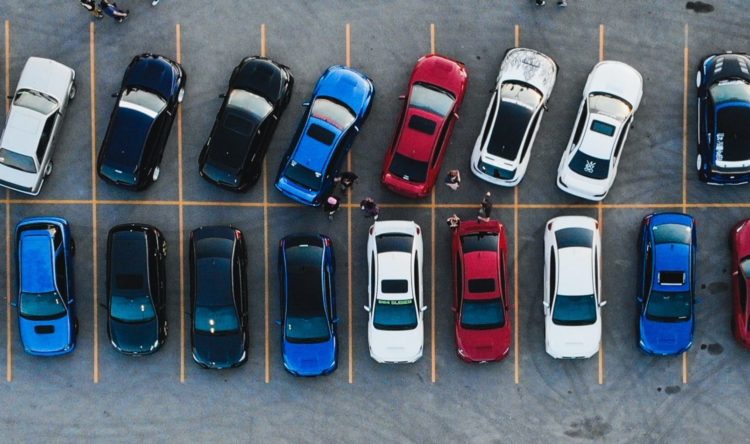 The last year has seen UK motorists limited to making essential journeys only. Even then they have to limit their… 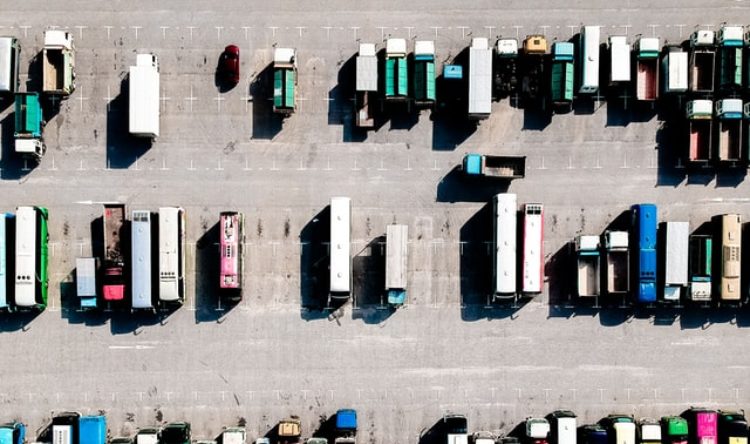 There are now currently record levels of HGV driving tests being carried out. New data produced by the Department for… 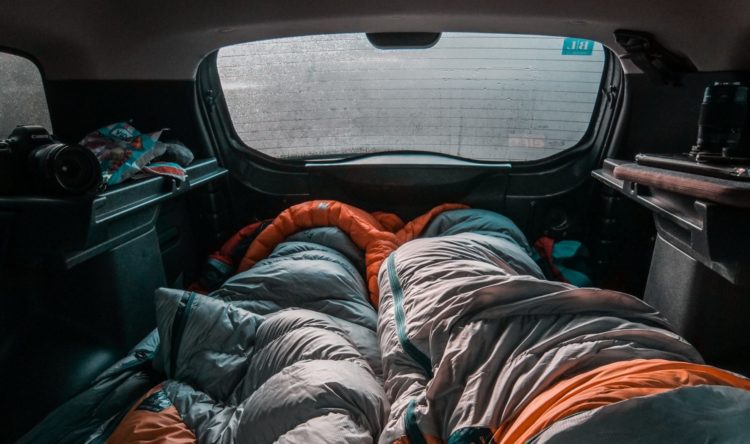 Escape to the car

More than two in five UK households have used their car as a place to work or relax during lockdown.…