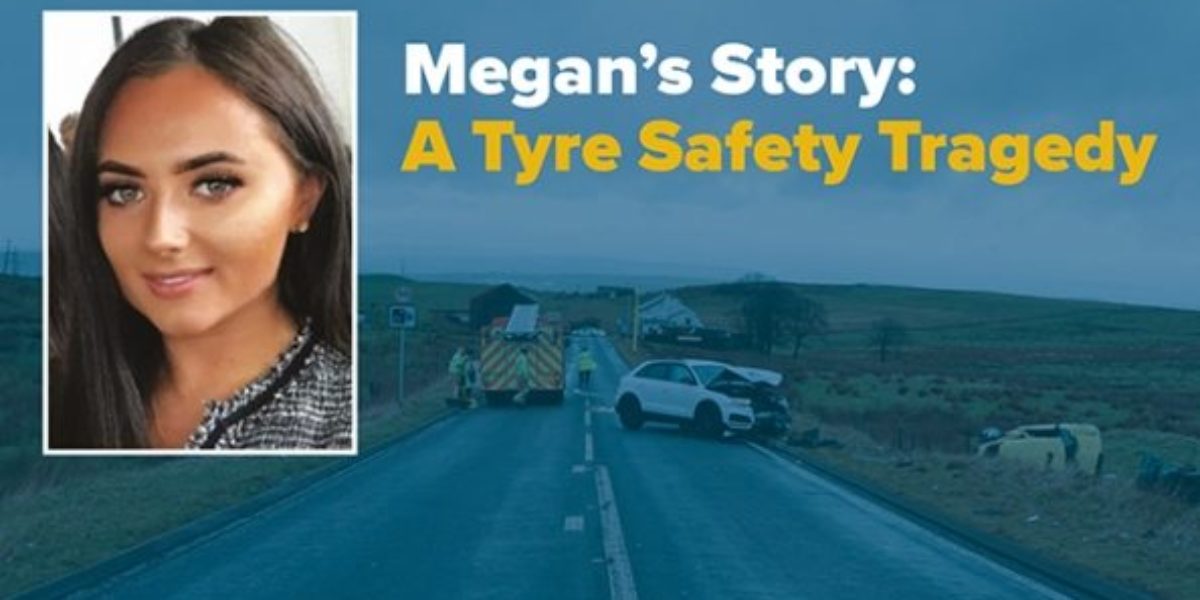 Are you tyred of the same old stories?

Talking about tyre care can seem like a dull and relatively unimportant part of driver training. But what is the only part of a car connected to the road? What will the brakes, steering, superior road holding characteristics mean if you ignore those little black circles?

Its not just safety, its about the environment and saving on emissions. Its about improving air quality. Its about comfort and quieter journeys. Its about saving and improving lives.

Starting out on life’s journey

On Thursday 20 February 2020, 22-year-old Megan Byrne was travelling to her hometown in her car. She had been staying with her boyfriend in Manchester and was on her way to visit some friends for lunch. From there she was going to see her mum. Megan had just qualified as a primary school teacher, and this week was half-term.

The weather on Elton Road at Belthorn was poor, with high winds, sleet and rain. As Megan approached a left-hand bend, she lost control of her car. It crossed into the opposite lane, and collided with a large family car. Emergency services, including Lancashire Fire and Rescue Service and Lancashire Constabulary were in soon attendance. However, the impact of the crash was so severe Megan died at the scene.

Police collision investigators confirmed that Megan was driving within the speed limit and was wearing a seat belt at the time. However, two of the tyres on Megan’s car were underinflated, a major contributory factor in the crash.

Megan’s tragic story highlights the importance of tyre safety checks and shows how driving with underinflated tyres can have catastrophic consequences. Tyres are a vehicle’s only contact point with the road, and need to be in good, roadworthy condition.

Megan’s mum, Joanne, said: “We wanted to share Megan’s story as we certainly don’t want anyone else to go through what we have. It has taught me a lesson to check my tyres as I never used to do it – it’s such a shame that Megan has had to pass away for me to realise that.”

John, Megan’s dad, said: “She had a fantastic spirit about her – Megan would light up a room. We all miss her terribly. My advice is, don’t rely on your car’s tech. Go to all four corners of your car, get down, put a pressure gauge on it, and check it.”

An issue that’s not overinflated

Stuart Jackson, TyreSafe chairman, said: “Megan’s story truly is a tyre safety tragedy. Neither she nor the other driver involved were doing anything wrong or breaking any laws, but Megan’s car’s tyres were seriously underinflated, a major contributory factor in this truly awful incident. Please, watch the video of her story and interview with John and Joanne, share it and take heed of its potentially life-saving message.”

Lancashire Road Safety Partnership worked with TyreSafe to produce a tribute to Megan Byrne and her tragic story, which can be found at tyresafe.org 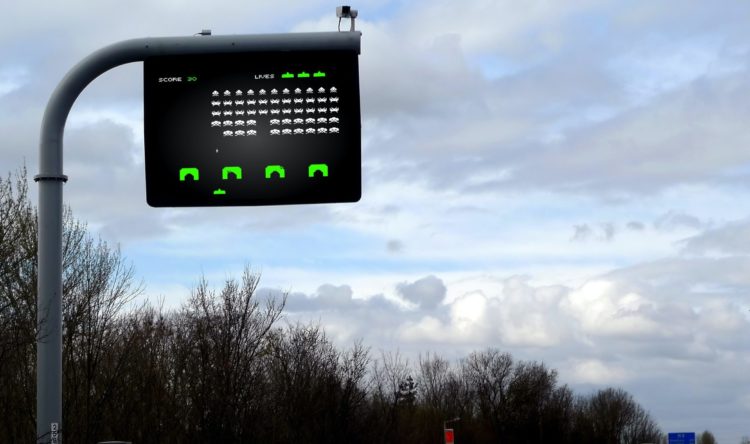 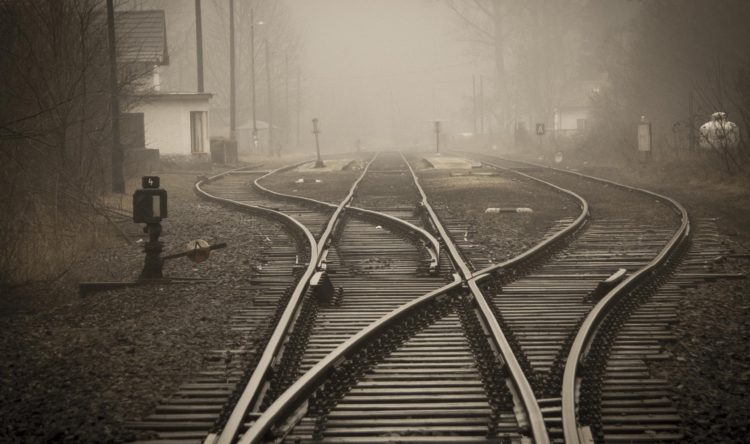 Learner dies after car stalls on level crossing in Poland 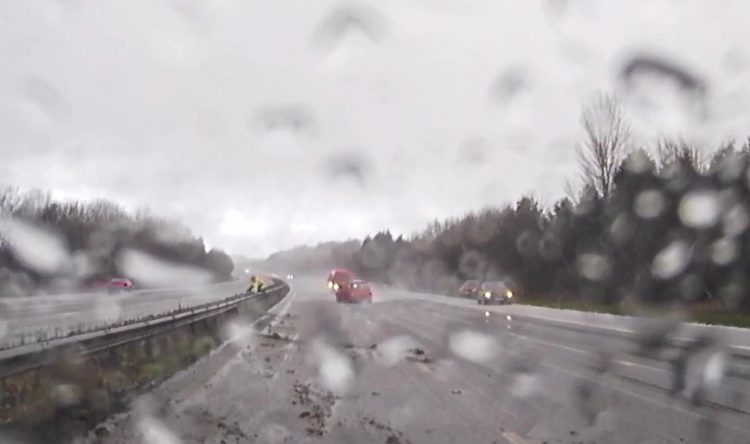