Auto tests on the rise

New research has found which areas of the UK are most keen to learn to drive in an electric vehicle, bucking the trend in well-established manual driving tests in the UK.

Learning to drive in a car with a manual gearbox has always been the way to go for most candidates. After all, it also qualifies you to drive automatics, but not he other way around. It is also the case that automatic cars were few and far between, more expensive and less fuel efficient.

But times change. Automatics gearboxes have evolved incredible over the last two decades. Now they are generally smoother, more responsive and as fuel efficient as manual counterparts. In fact, top sports and supercars tend to utilise modern auto boxes because thy can change gear faster and ensure the optimum power output.

In many countries, learning to drive has begun to reflect this. Passing a driving tests in an auto, you just have to undergo a professional driving lesson to also qualify to drive a manual. In the UK, we are just beginning to look into this. The DVSA have just launched a consultation that includes this very issue.

Perhaps its because the public are leading the change in attitudes. Not least, electric vehicles (EVs) are effectively automatics – they generally just have one forward gear!

Learner driver insurers, Marmalade has conducted extensive research into driving tests in manuals and automatics and also the desire for learners to embrace electric vehicles from the offset.

The Society of Motor Manufacturers and Traders (SMMT) estimate that pure-electric vehicles now account for 6.7% of total new car registrations, with over 373,000 plug-in cars now on the roads in Britain.

This growing interest is slowly being reflected in driving tests. In 2012, a 17-year-old from Hull became the first to pass their driving test in an electric car.

Times are a changing

Watford saw the biggest spike in enthusiasm for EV driving lessons – with a rise of 85% during 2020. Sunderland, home to Nissan’s production plant for electric cars, came second with a 75% increase. There were also significant spikes in Swindon (60%), Guildford (55%) and Stoke-on-Trent (48%).

By contrast, drivers passed their test with a manual declined of -0.7% over five years.

However, we can see a clear growth in the take-up of tests in automatics. The improvement in automatics and an increasing elderly population, some learning to drive to care for partners are part of the mix. But, undoubtedly, the increasing popularity of EVs and the prospect of an EV future are also a significant factor.

In reality, with diesel and petrol engined new cars banned from 2030, the growth will be exponential. It means that the manual test will become increasingly outdated and less popular.

“We conducted this research to assess the appetite of UK learners for embracing new means of green transport,” comments CEO of Marmalade, Crispin Moger. “From surveying our own customers we can see a real desire for more green transport with many saying they aim to own an electric vehicle in the future.”

Jaguar LandRover has just announced its plans to go all electric by 2025. Ford have done the same. All manufacturers are pursuing a green EV future with a host of new models now on sale or coming to showrooms this year.

“Our assumption is that an increasing proportion of these [young learners and drivers] will be in EVs as affordability and availability of EV’s improves. Overall our data shows a very promising future for green motoring being spearheaded by our learners across the UK, which is great to see.”

The full Marmalade research can be found here 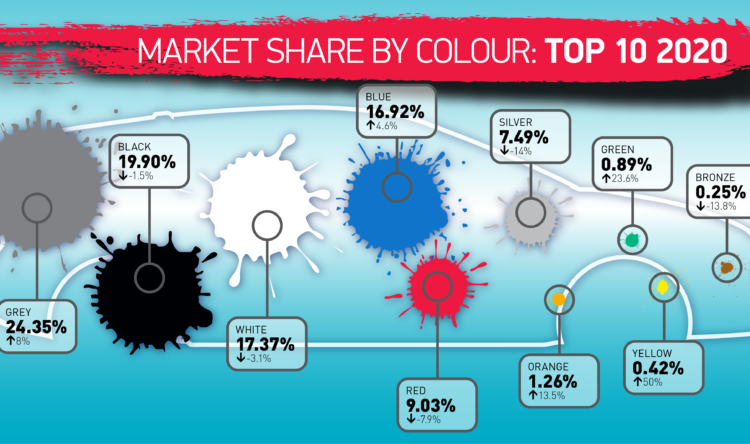 As we assess the fallout for the lost year that was 2020, there are lots of miscellaneous figures and facts… 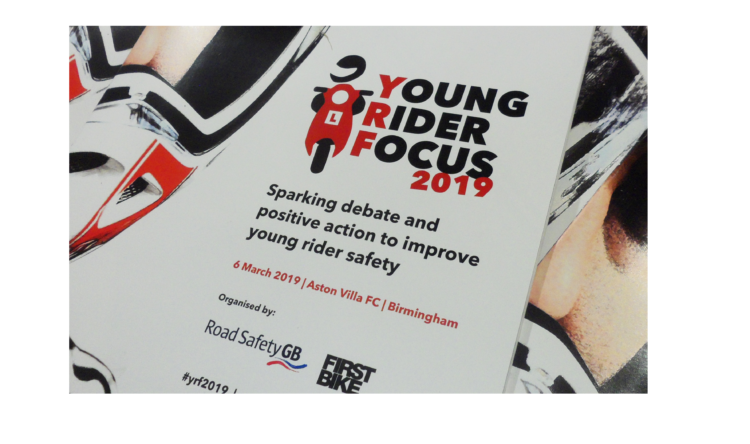 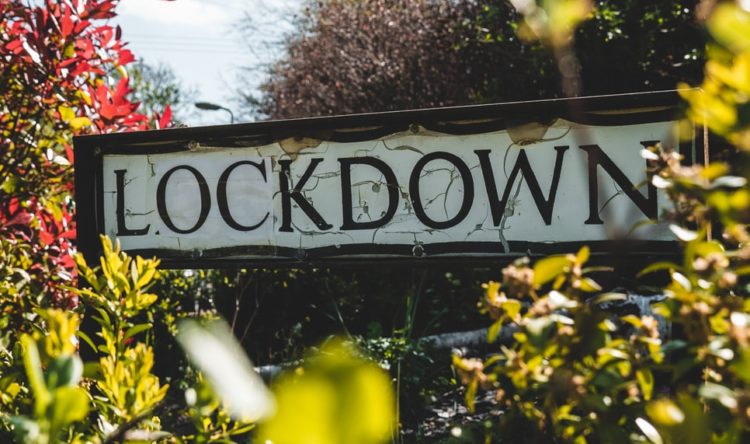 According to Dan Bloom of The Mirror, the DVSA have confirmed  that all driving lessons and driving tests are suspended…