Driving in urban areas is slower than cycling, according to figures published by the Department for Transport (DfT) on Thursday.

On the same day, researchers released data from a Leeds study that looked into air pollution, finding that cyclists breathe in less traffic related pollutants than drivers.

The DfT report showed that cars and vans using urban roads traveled at an average of 18 miles per hour, from January until the end of September this year.

This is 0.5mph slower than the previous year. The slowest roads where in London, were 7.6mph was the average speed, and March this year was the slowest month across the country as a result of unexpected bad weather.

Average speeds have steadily sunk, the first published results reported 19.8mph in 2014, and the blame has been laid firmly at the door of an increase in the number of vehicles on the road.

The increase in cars on the road certainly hasn’t helped with pollution levels, though research has shown that cyclists are less affected than drivers and bus users.

Researchers in Leeds used a pollution-measuring van to track commutes during rush hour – comparing 4km/2.5mile journeys in and out of the city.

The cyclists reached their destinations in the shortest time – 11 minutes, compared to 21 minutes for drivers, 25 minutes for bus users and 35 minutes for walkers.

Over the course of the journey, cyclists were exposed to 12m pollution particles, compared to 20m for drivers, 19m for bus users and 55m for walkers.

The researchers tested a ‘green’ walking route for the walkers as well, this was 20 per cent longer, but saw them exposed to 75 per cent less pollution particles.

The highest exposure for walkers comes at traffic lights, and for cyclists it was when high buildings surrounded them on either side, trapping dirty air.

These include insurance cuts for drivers who take a cycling proficiency test, ring fenced spending and walking and cycling champions in council offices.

“That means more support for cycling and walking, and that’s why these new measures are designed to deliver.” 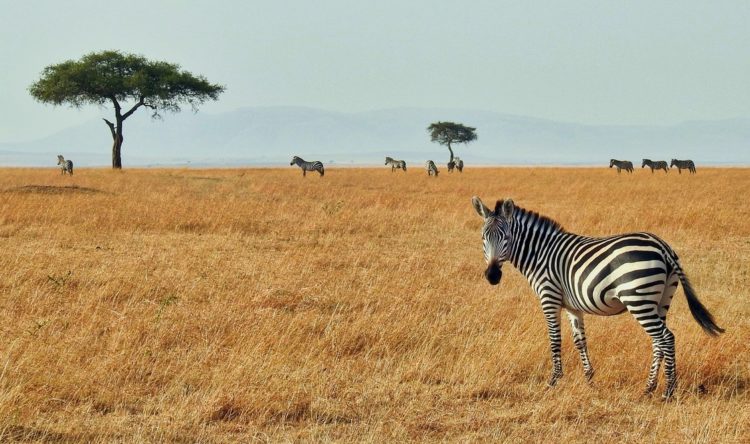 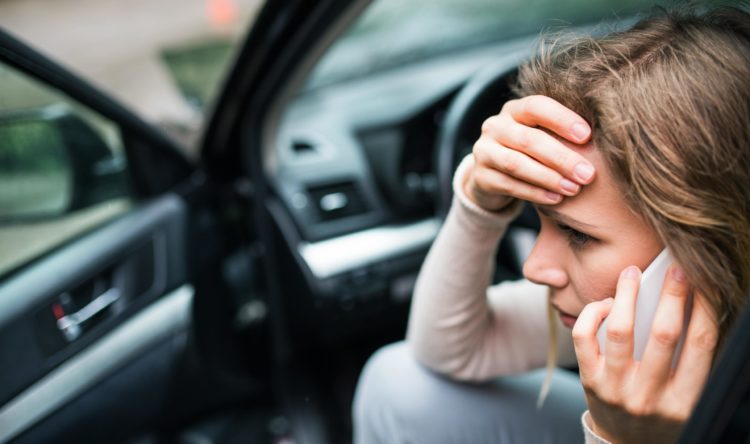 Is the UK Government’s new Official Injury Claim portal working? Not according to a leading accident management expert. It believes… 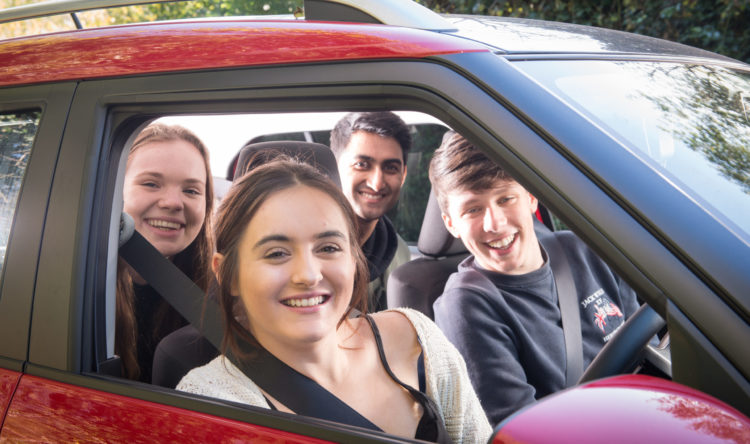 Safety By Choice, Not By Chance

A brand-new road safety campaign has launched in Wales to inform, educate, and influence the behaviour and attitudes of young… 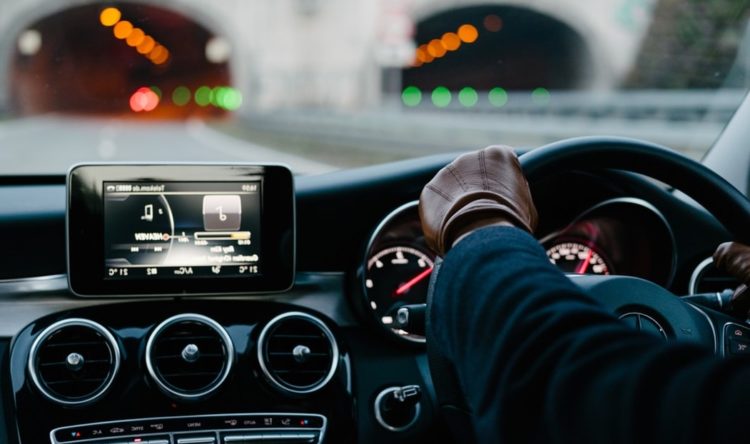