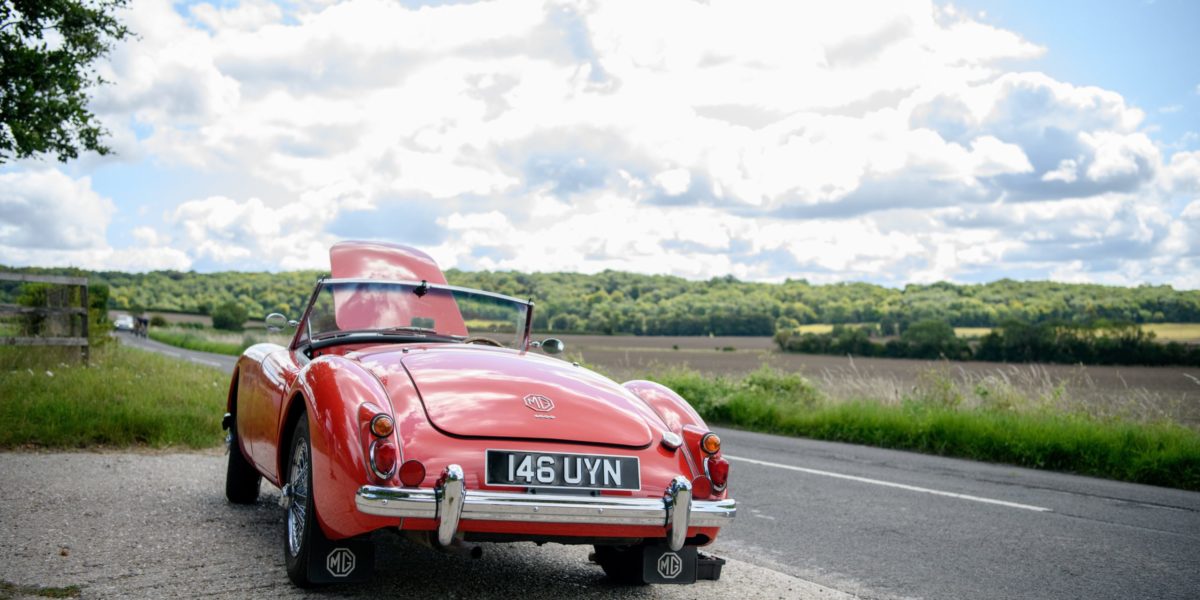 New research from Green Flag reveals one in six drivers (15% or 6.2 million) are not confident in performing basic vehicle maintenance. This is despite 9.4 million drivers finding themselves in a breakdown situation over the past five years.

Following a breakdown, over half (56%) of motorists called a roadside assistance company to fix the problem. One in six (17%) relied on another person they were with to resolve the issue. Meanwhile, one in eight (12%) called a friend or family member to help. Only 14% were able to fix the problem themselves.

Only half of drivers feel confident doing basic tasks topping up the oil levels or checking tyre tread depth. Just one in eight (13 per cent) would be able to tell if there was a problem with the anti-lock braking system. The latter figure is surprising considering a warning light will usually illuminate on the dashboard.

Despite this lack of knowledge, a quarter of drivers don’t have breakdown cover in place.

Rolling to a standstill

Car batteries are the most common cause for breakdowns. A flat battery accounts for 35 per cent of Green Flag callouts. But, worryingly, just one in three drivers (33%) feel confident in checking their car battery.

One in six (17%) of the callouts Green Flag supports are for tyre or wheel related issues. Tyre a wheel problems are increasingly an issue with the number of serious potholes. However, only 37% of drivers know how to change a tyre.

Young people (aged 18-34) leave themselves most at risk. Only 59% have breakdown cover in place, with the group also lacking knowledge compared to those aged over 35. When asked how confident they’d be in carrying out 19 common car maintenance tasks, young drivers were 100 per cent less confident of completing them than those aged over 55.

“Knowing the basics” can make a huge difference, whether checking tyres or topping up fluid levels.

“Our research shows many drivers lack confidence in maintaining their vehicles, especially young people. We’re urging drivers to ensure they have the right cover when hitting the road. Older drivers were not only more confident in how to fix their cars and carry out maintenance, but they were more likely to have breakdown cover in place, showing that being prepared is just as important as knowing what to do when something goes wrong.” 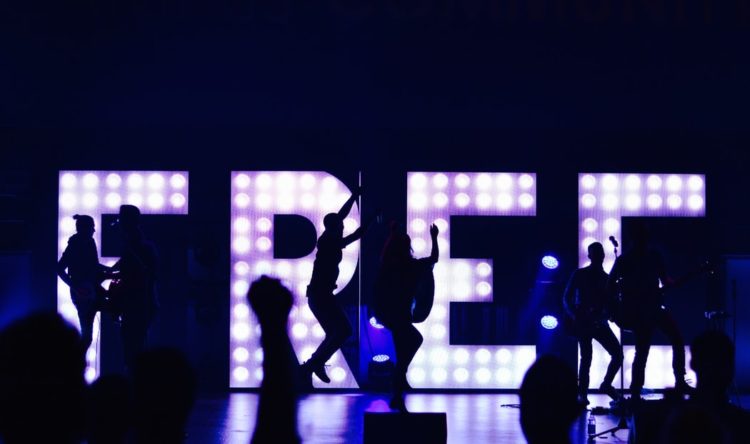 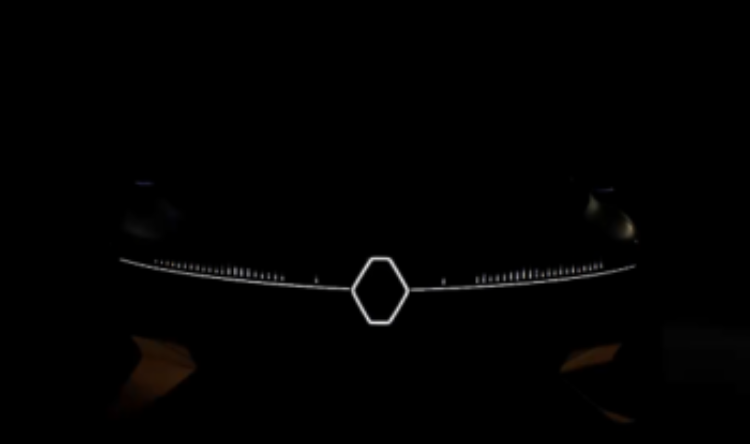 An exclusive concept previewing Renault’s next zero-emission model will be revealed, based on the all-new CMF-EV modular platform dedicated to electric vehicles 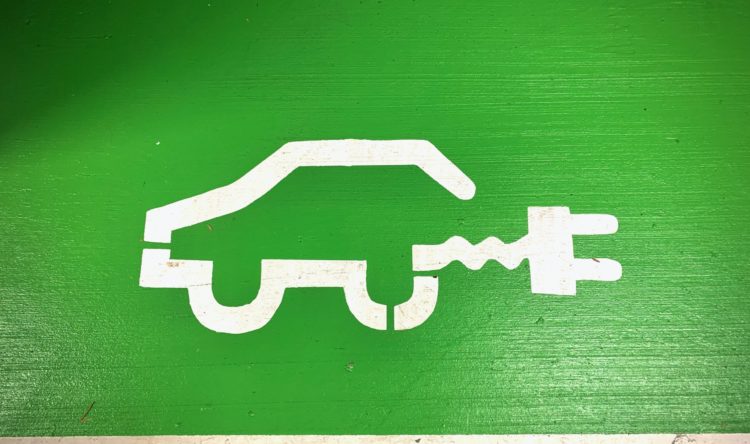 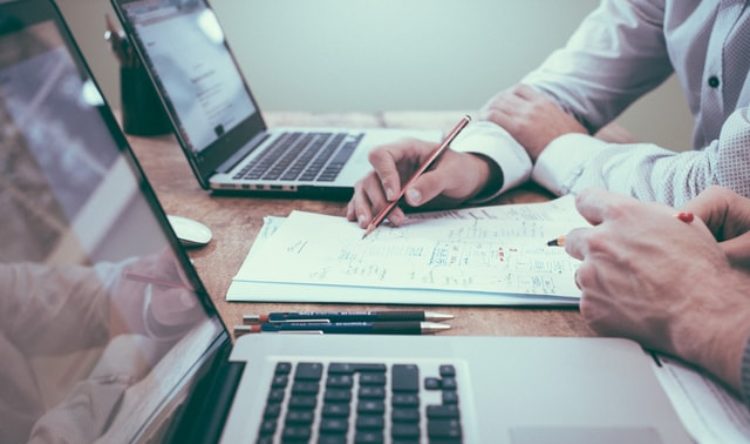