The year 2000 brought the first series of Big Brother, the casting of the hit sensation Harry Potter and the Philosopher’s Stone, and the official launch of the government’s THINK! road safety campaign. Since then, THINK! has become recognised internationally for its ground-breaking campaigns that have challenged dangerous behaviours on Britain’s roads.

From the beloved Hedgehog family (still fondly remembered by many) teaching road safety to children, to some incredibly hard-hitting adverts (‘It’s 30 For A Reason’, ‘Live With It’), the first decade of THINK! contributed to a 46% reduction in road deaths in the UK.
Until 2017, THINK! continued to raise awareness of the consequences of speeding, drink and drug driving through powerful, shocking communications like ‘Richard Didn’t Want To Die’, ‘Life without Zoe’, and the award-winning ‘Pub Loo Shocker’.

But change comes to us all, and with the rise in social media, declining advertising budgets and young men consistently overrepresented in casualty statistics, the challenge for the THINK! brand to stand out and have their message heard among this hard to reach audience is more difficult than ever. In 2018, THINK! shifted their approach, using the power of peer groups to influence decision making among young men, they introduced the ‘A mate doesn’t let a mate drink and drive’ campaign. It saw the most significant attitudinal shift in over a decade, playing a significant part in the 11% increase of 17-30 year-old men saying it was unacceptable to let a friend drive after drinking.

Down With The Kids

However, drivers remain at risk, especially new drivers. Inexperience and age result in 1 in 5 drivers crashing in the first year after passing their test. THINK! research revealed that young drivers often feel vulnerable on the road. This can lead to them driving more defensively and taking unnecessary risks to over-compensate for their inexperience. So now in 2019, THINK! has launched their latest campaign encouraging new drivers to ‘learn the ways of the road’ with the help of the ‘Road Whisperer’. The mysterious road whisperer – think ‘The Dude’ from The Big Lebowski – delivers tips and advice around some of the most nerve-wracking moments that new drivers face, including driving on country roads, on motorways, at night, in light rain, on roundabouts, as well as tips to get new drivers road ready. These include tips on the importance of checking your tyres and looking out for vulnerable road users. So why not point your pupils toward this extra ‘YouTube’ resource for a little extra homework?

It takes time to develop the skills and confidence to be a good driver. THINK! is looking for help to build their bank of new driver tips. You know what makes drivers most nervous behind the wheel better than anyone and they are looking for instructors to get in touch and share your experiences. 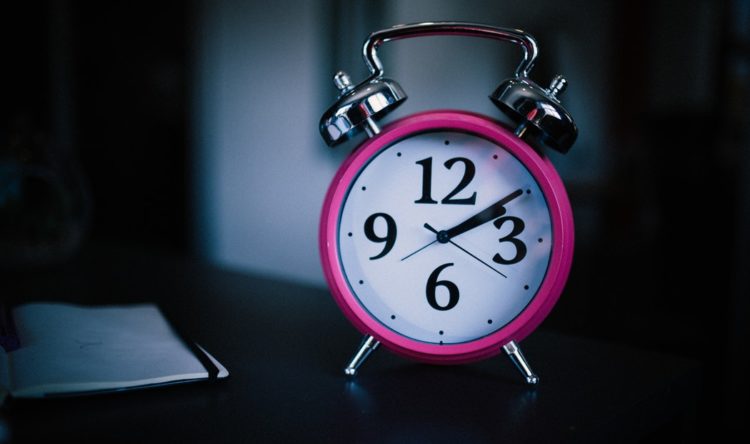 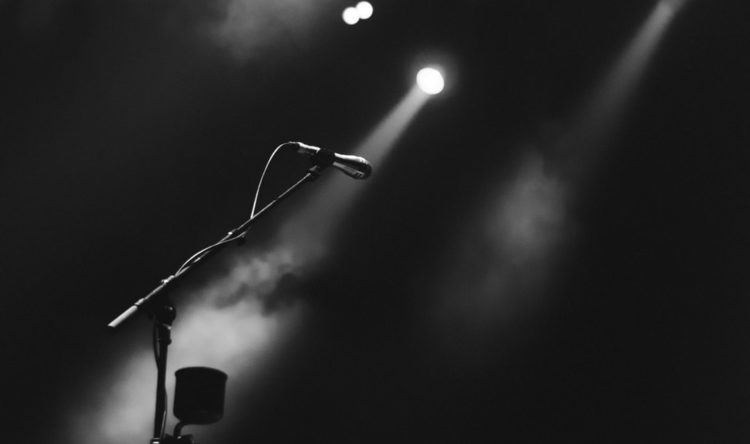 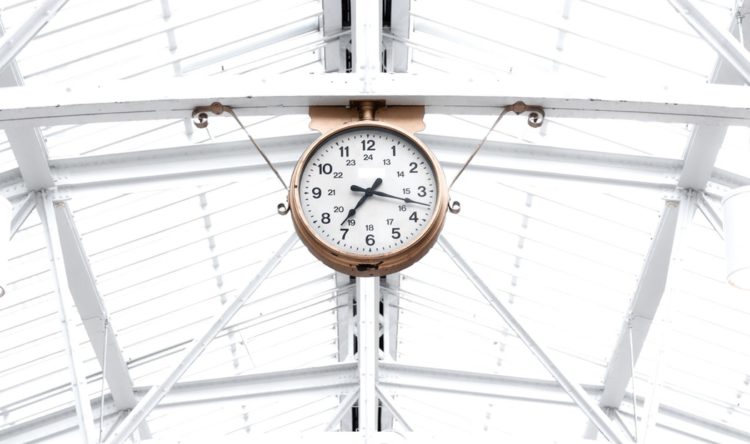 New technology can make our lives easier, but too much of a good thing can make it that much more difficult 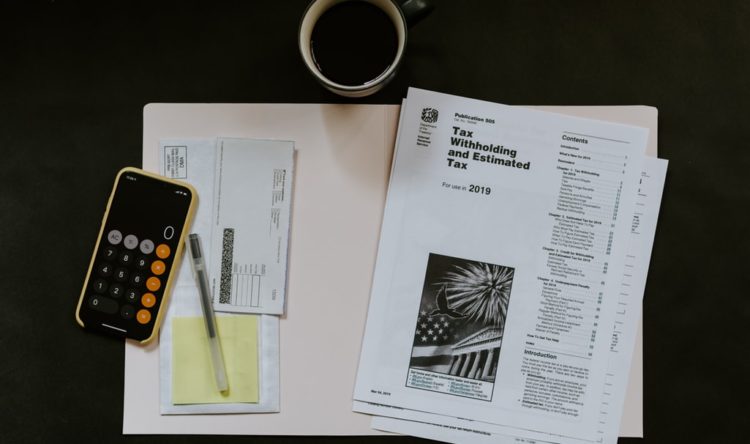 Business can be taxing