Boeing says its flying car prototype hovered briefly in the air during an inaugural test flight, part of the company’s bid to revolutionise urban transportation and parcel-delivery services.

The investments, fueled by leaps in autonomous technology as much as frustration with road congestion, could change the face of the aerospace industry within the next decade.

Boeing’s 9-metre (30 feet) aircraft – part helicopter, part drone and part fixed-wing plane – lifted a few feet off the ground and made a soft landing after less than a minute at an airport in Virginia, the company said.

“This is what revolution looks like, and it’s because of autonomy,” John Langford, president and chief executive officer of Boeing subsidiary Aurora Flight Sciences, said.

Hurdles to Boeing’s push to develop the technology include addressing safety and regulatory issues to meld traditional roadway traffic with fleets of flying cars.

Boeing bought Aurora Flight Sciences last year to speed development of a fleet of autonomous air vehicles. With Aurora, Boeing is also working on Uber Technologies Inc’s UberAIR service for flights that are planned to be available for order via smartphones around 2023.

Boeing is looking to achieve a range of 80km (50 miles) with two flying car variants capable of carrying two and four passengers each. Tests are planned for later this year on a package-hauling version that can lift up to 226.8 kg (500 pounds).

Competitors range from Airbus to Volocopter, which has tested drone taxis that resemble a small helicopter powered by 18 rotors, and AeroMobil, with a stretch-limousine concept that can turn into a fixed-wing aircraft. 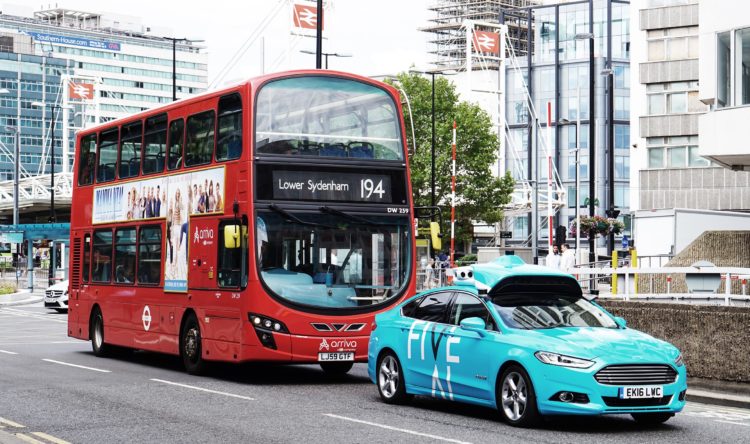 FiveAI is leading the first-of-its-kind project, in partnership with Direct Line Group and the Transport Research Laboratory (TRL) The invite-only… 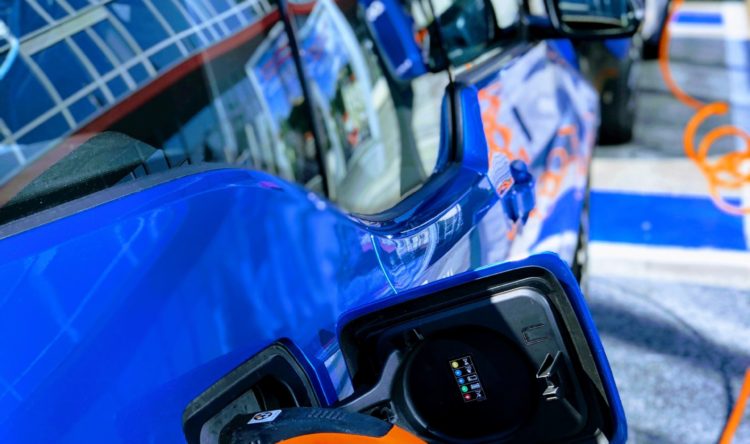 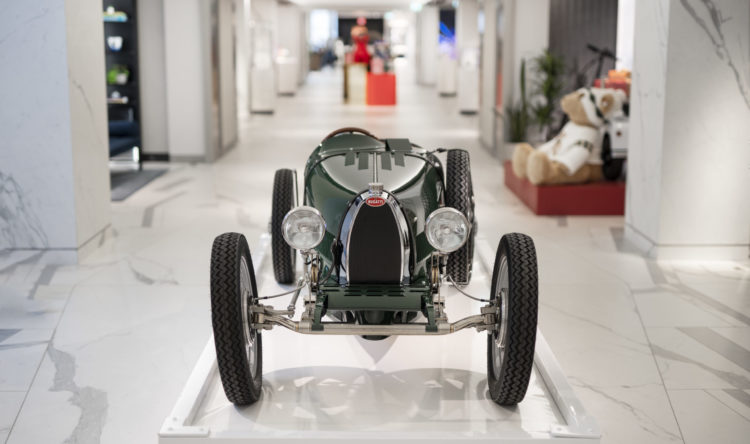 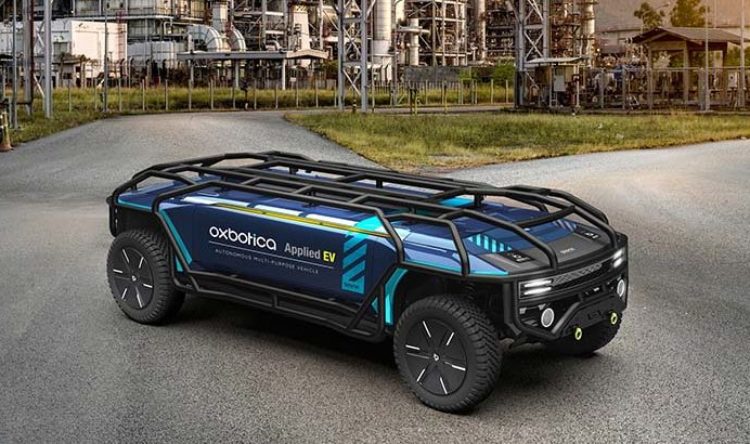 Autonomy on the open road

Fully autonomous vehicles are out and about on the open road, a first for the UK. Oxbotica has successfully deployed…