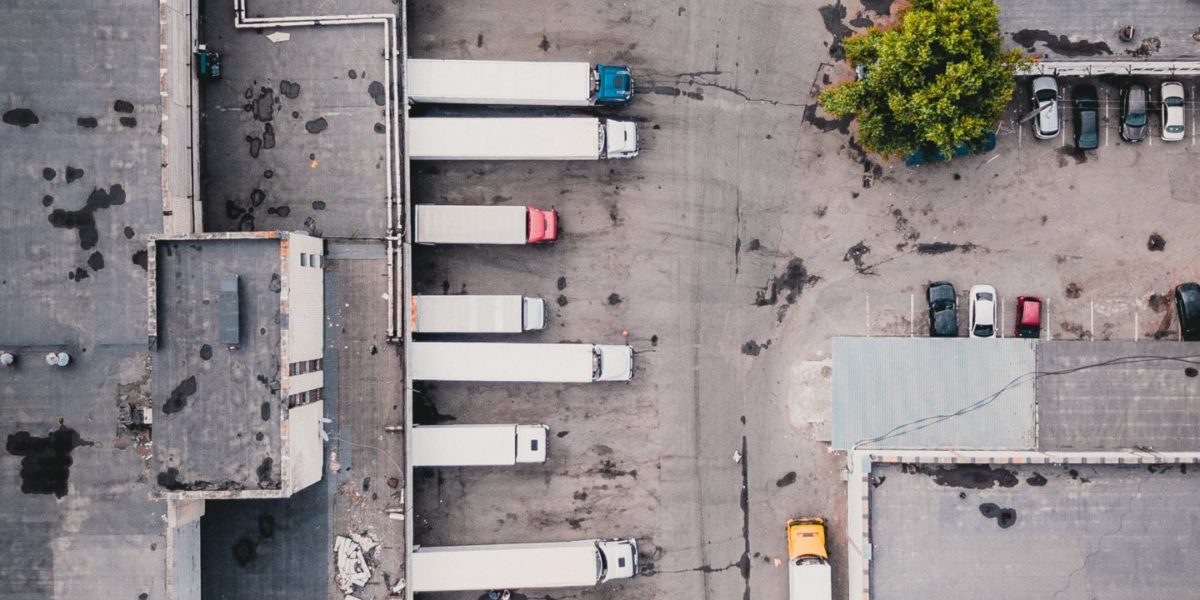 Experts from the UK fleet industry have criticised the Government’s attempts to ease the shortage of HGV drivers. Proposals will see drivers only take one test for both rigid and artics, instead of two separate tests. The reverse exercise element will also be removed from the test.

Matt Hammond, head of fleet at M Group Services, described it as “ridiculous”.

“You need to work up to an artic – it’s an incredibly skilled job and you learn your trade as you go through from 7.5-tonne to rigid to artic.”

“I’m hoping the changes don’t come in. It’s a sticking plaster, a reaction not a response. There is no respect for what is an incredibly skilled job,” she said.

“It’s hard to recruit young people and females when you have shoddy facilities out on the road. We expect people to work overnight unsavoury hours, not get as much money for it – there’s just no respect. We have to make this industry attractive again.”

Viewer Renny Thomson, a former LGV driver and instructor and now a health and safety adviser, agreed the job was unappealing. The underlying root cause of the shortage is “the way that drivers are treated – by the general public and motorists, by the distribution centres where they deliver, by the Government for not having a policy to encourage truck stops and by motorway services not being fully open overnight to provide welfare facilities”.

Proposals for assessment will see reversing and coupling/uncoupling carried out by 3rd party training providers instead of the DVSA. They would, Thompson insisted, still be tested/assessed on their ability to reverse.

Matt Hammond responded that the issue was “fast tracking the whole process” and the loss of valuable “experience”.

“It takes years to get the experience; they are looking to short-cut a system that shouldn’t be short-cut.”

Meanwhile, viewer Graham Telfer, fleet manager at Gateshead Council, had concerns over the skills and knowledge of some trainers, pointing out: “Unlike car driving trainers who are on Government Register, HGV trainers are not required to register or have a qualification.”

The government has also announced special visas for foreign drivers until March 2022 .hey hope this will entice drivers to return following Brexit and the pandemic. However, most observers believe there is little to attract them to the UK now.

The haulage industry estimate that the UK is suffering a shortfall of 100,000 HGV drivers. While there are shortages in Europe too, they are not as extreme, and drivers are sharing work across borders without restrictions. This ensures that the ‘just in time’ delivery service continues to work. Brexit has prevented the UK from benefitting from the EU pool of drivers.

Deliveries of fuel, food and everything in between is being severely restricted. Experts believe the problems will continue well into next year.

NASP UPDATE – JANUARY 2021 We are aware that the announcement of national lockdowns in England, Scotland, Wales, and Northern… 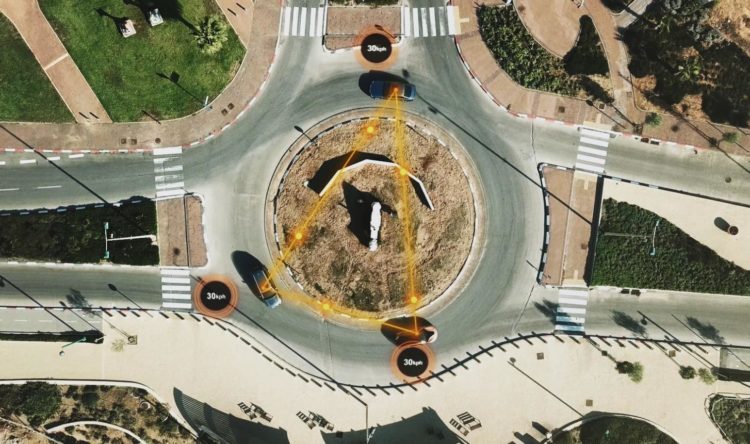 More than 1.35 million people die each year in traffic accidents, with between 20 and 50 million suffering non-fatal injuries.… 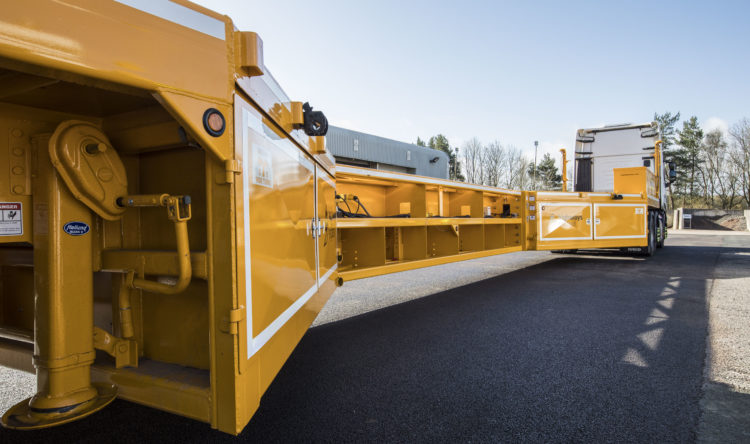 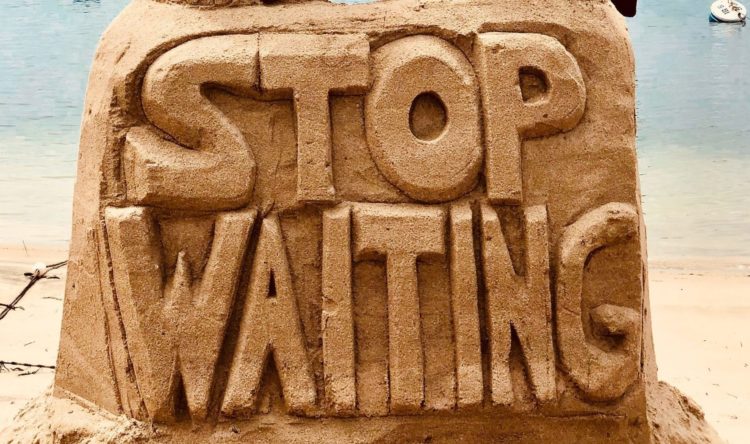 The suspension of testing as a result of the COVID-19 pandemic has led to exceptionally high demand for driving tests.…