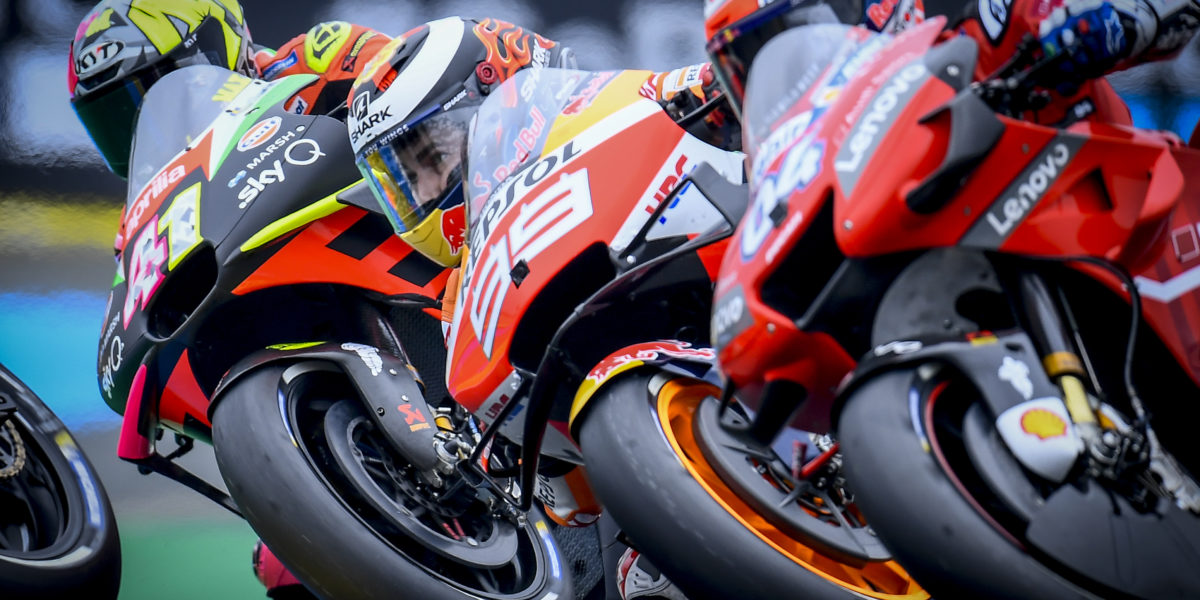 Some 120,000 people will flock to the event over the bank holiday weekend (23 to 25 August) and Highways England traffic officers will be on patrol to help make sure visitors’ journeys are as safe and smooth as possible.

With a large number of motorcyclists expected, Highways England will also be inside Silverstone with partners from the emergency services to promote key safety messages.

These will include a reminder to motorcyclists to make sure they wear the right clothing at all times, even if the sun is shining.

The warning comes after 35 per cent of those who took part in an online snap poll by Highways England admitted they have left their protective kit off on a sunny day.

Highways England also posed a similar question to motorcyclists at this year’s British Superbike Championships at Silverstone. Almost 200 people were questioned face-to-face at the event and almost one in five (19 per cent) admitted they wear less protective gear on sunny days.

With most motorcycle accidents taking place in the summer months, the importance of protective kit will be one of the safety messages at the Highways England stand over the Grand Prix weekend. There will also be information about the Stay Safe, Stay Back tailgating campaign and the new motorway safety campaign which highlights the basics of motorway driving, including what to do if you break down, keeping left except when overtaking, and obeying red X and variable speed limit signs.

Highways England traffic officers will be on hand to share the benefit of their experience and giving advice on what to do if your vehicle breaks down.

Also attending will be representatives from BikeSafe, the DocBike charity and Biker Down initiative.

Highways England Head of Road Safety, Richard Leonard, said: “Motorcyclists are one of the most vulnerable groups of road users and we are committed to improving the safety on our network for everyone who travels or works on it.

“So we are heading to Silverstone this weekend to take the opportunity to remind motorcyclists, particularly young riders, of the need to wear protective clothing every time they go out on their bike.

“Safety should be the most important factor when getting ready to go for a ride – not the weather.”

Meanwhile, those travelling to Silverstone this weekend will find traffic arrangements in place to ease congestion with a one-way system on the main A43 on Sunday and extra traffic officers patrolling the area over the three days.

From 12.30pm on Sunday to about 8pm, the A43 northbound will be one-way from Silverstone to the Abthorpe roundabout.

Highways England Emergency Planning Officer, Jamie Tomlin, said: “The British MotoGP always attracts a big crowd so we would advise anyone heading to Silverstone to plan their journeys in advance and make sure they leave plenty of time for the trip.

“We will have traffic officers on hand to deal with any incidents so we can get traffic flowing as quickly as possible and the one-way system on Sunday will help with the high volume of traffic.”

Parking over the weekend is free for motorbikes but there is limited car parking and visitors are advised to book in advance.

The racing takes place Friday to Sunday while tomorrow (Thursday) there is the Day of Champions organised by Two Wheels for Life which raises money for their work in Africa. Stars of MotoGP take part in a live auction on the day, donating signed leathers, boots, helmets and one-off prints.

There is live entertainment at the end of each day’s racing with Legacy playing on Friday, Clean Bandit supported by Duke on Saturday and Toploader on Sunday.

The Highways England stand can be found in the Entertainment Zone at Silverstone. 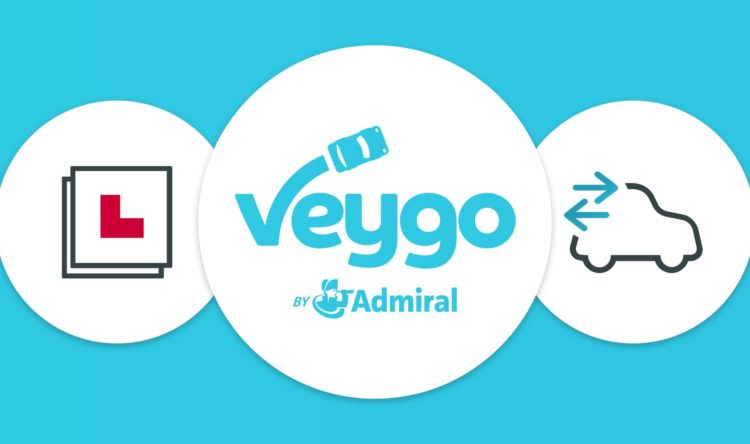 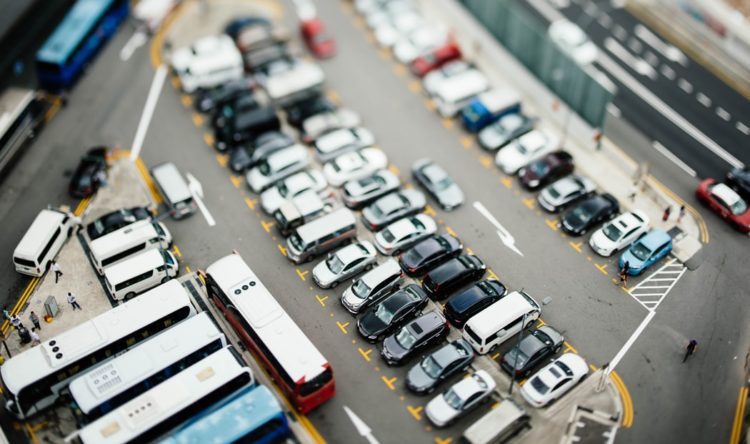 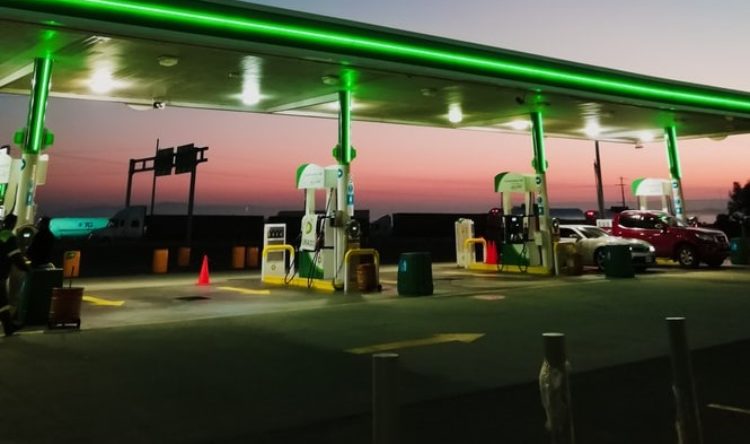 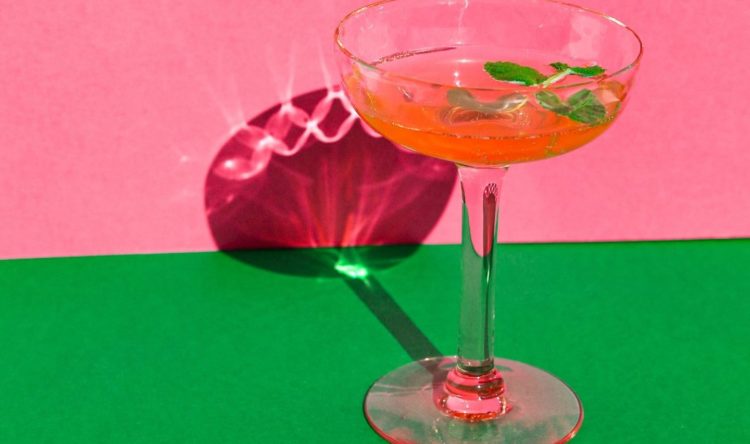