Persistence pay in getting grants

ADINJC members who have been persistent in gaining access to local authority ‘lockdown’ grants have achieved success.

Stewart Lochrie, ADINJC Ambassador for Scotland, was quickly on the case when it became apparent that there were problems with the system for the new Scottish grant.

He wrote and tweeted to the Scottish government and received a prompt reply from Kate Forbes MSP:

The portal appears to be rejecting legitimate company Facebook pages and legitimate business websites, in one instance from a driving school in Ayrshire that has been in constant operation for over 25 years.

While we are incredibly grateful for the additional support being offered to Scottish driving instructors from the Scottish Government, we would suggest that applying a draconian “one strike and you’re out” policy, with no right to appeal and no way to amend existing applications is, at best, harsh. At worst, it is needlessly discriminatory.

In addition to the obvious flaws in the system, noted above, genuine mistakes will be made by people under an incredible amount of financial and mental strain. The government should be doing all it can to assist people in their attempts to access funding. Not excluding through a combination of its errors and decree.

I would request that you revisit your policy of instant rejection with no appeals. I am convinced that no other industry has been treated in this manner while attempting to access vital funding.

The Scottish Government announced yesterday (16 February) £60 million of extra financial support for those unable to work due to coronavirus restrictions in Scotland.

Two funds have been announced – the Mobile and Home-Based Close Contact Services Fund, and the Newly Self-Employed Hardship Fund.

It is free to apply, and each fund will provide a grant of £4,000 to eligible applicants.

If you were working as a self-employed Approved Driving Instructor in Scotland, before 17 March 2020 and have lost income as a result of Scottish coronavirus restrictions you can check if you are eligible to apply for the Mobile and Home-Based Close Contact Services Fund.

If you were not eligible for the UK Government self employment income support scheme due to being newly self-employed you can check if you can apply for the Scottish Newly Self-Employed Hardship Fund.

The application window for both funds is open for four weeks. You may not be eligible if you have already benefitted from other government support funds, please check eligibility criteria.

Meanwhile, Heather Lockwood of the Essex ADINJC group would not take no for an answer.

Initially her local authority, Chelmsford, refused applications for the ARG from ADIs, but Heather and her colleagues appealed. The decision was overturned with an agreement to pay it.

Not only that, but neighbouring authorities Brentwood & Maldon are doing the same.

Heather says it’s definitely worth applying, and appealing if you get refused. 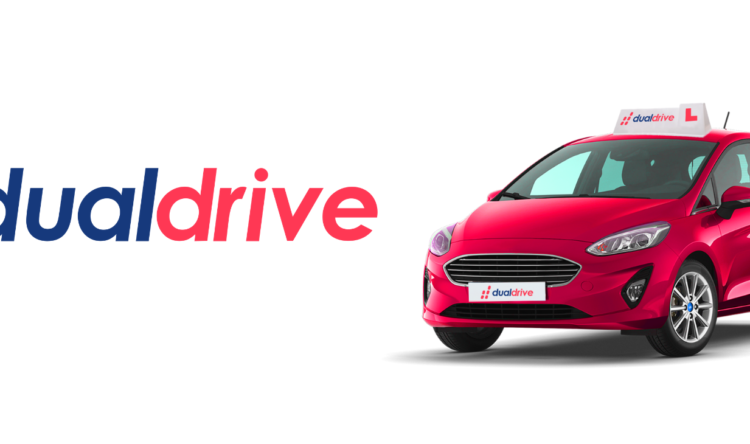 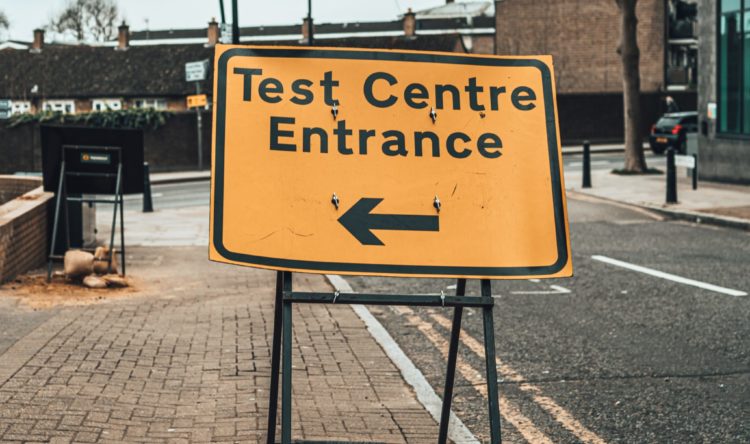 Learner drivers across the UK are losing money as the ongoing driving test backlog mounts. Some are paying over £600… 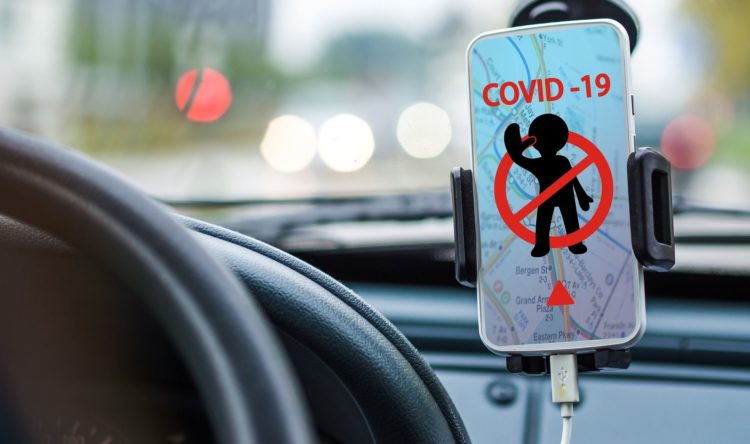 The pandemic has not just adversely affected driving instructors, but also their students. Having spent much of the last year… 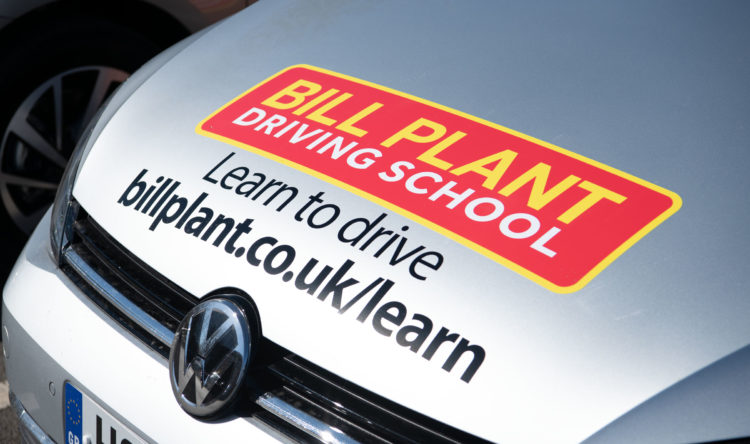