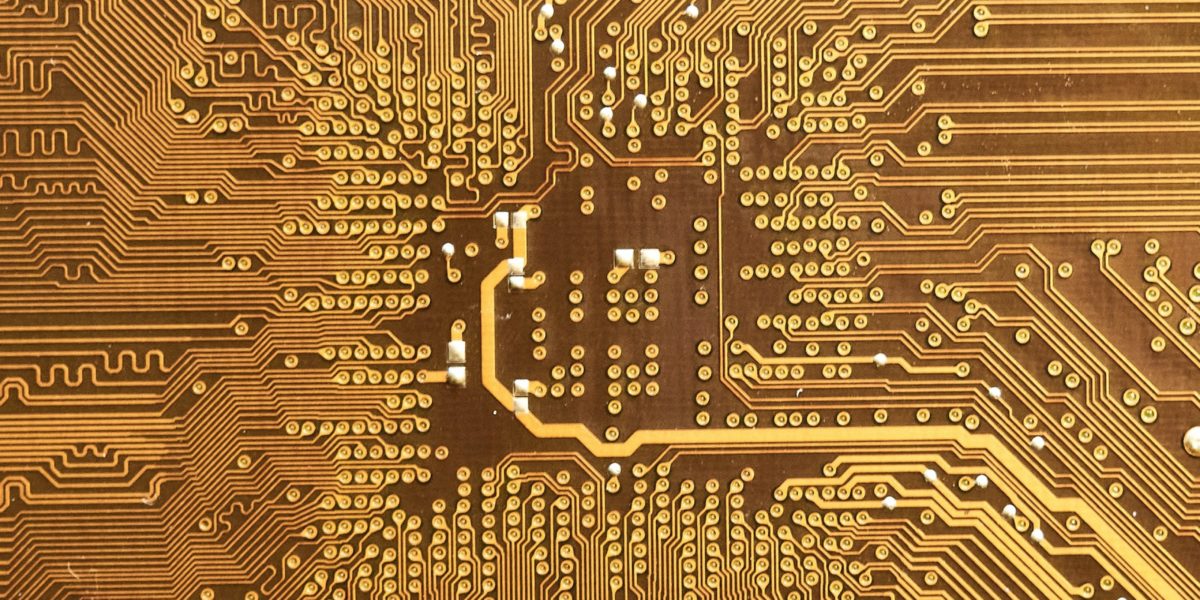 The statement comes after it produced just shy of 65,000 cars last month, the weakest October since 1956.

Blame is being put on “production stoppages” according to the industry’s representative body, The Society of Motor Manufacturers and Traders (SMMT). These are primarily linked to the shortage of semiconductor chips globally.

This supply problems of computer chips is the knock on effect of closed factories during global lock downs. Subsequently, high levels of demand as societies reopen and manufacturing tries to get back to speed. The semi-conductors are used in everything from computers and phones, to cars and lorries.

A resurgent coronavirus pandemic could make things worse in the months ahead.

According to consulting firm AlixPartners, the chip shortage is tipped to cost the world’s automotive industry $60bn (£45bn) in lost sales this year.

As well as ongoing manufacturing, the shortages have also damaged the transition towards the electric car future. With the  government’s ban on the sale of new vehicles powered by petrol and diesel engines from 2030, this could be an ongoing issue for some time.

The production problems have also helped power too the country’s intensifying inflation rate. This is because the lack of new vehicles has pushed up prices across the auto sector. Second-hand cars shooting up in value, in some cases overtaking the cost of the unavailable new counterparts.

Production numbers for cars produced in October was 41% down on the same month last year. This decline was exacerbated by the permanent closure of Honda’s Swindon plant in July.

“More positively, production of the latest battery electric (BEV), plug-in hybrid (PHEV) and hybrid (HEV) vehicles comprised 30.9%,” says the SMMT . Purely electric vehicles (BEV) rose “17.5% to 8,454 units”. It means that so far this year, “UK car makers have produced more than 50,000 zero emission vehicles”. This exceeds the total built in the whole of the pre-pandemic 2019.

Jaguar Land Rover, Britains biggest car manufacturer, has forecast a “gradual recovery” in chip availability from the spring. However, the SMMT fears it will be 2023 before supplies return to normal levels.

“Britain’s automotive sector is resilient, but with COVID resurgent across some of our largest markets and global supply chains stretched and even breaking, the immediate challenges in keeping the industry operational are immense.” 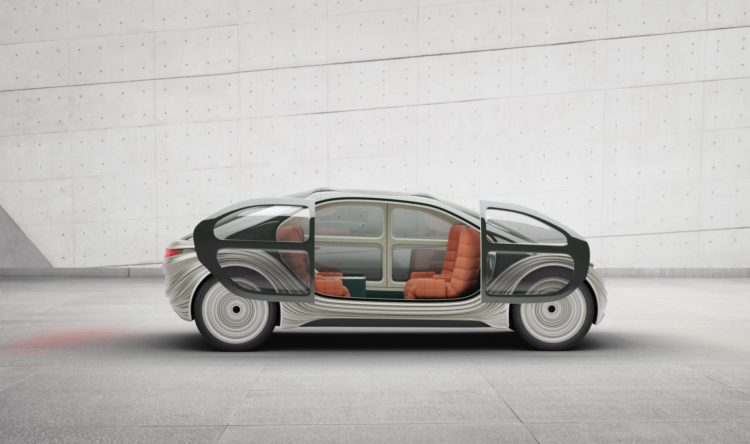 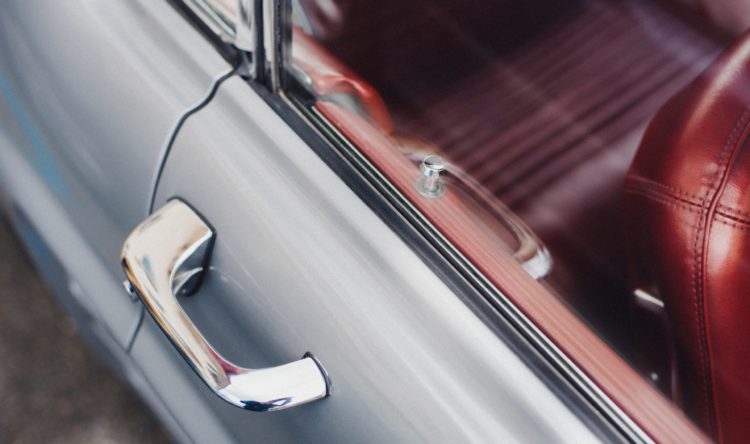 Vehicle theft fell by 31% in 2020, according to new analysis by Quotezone.co.uk. Using the latest data gathered by the… 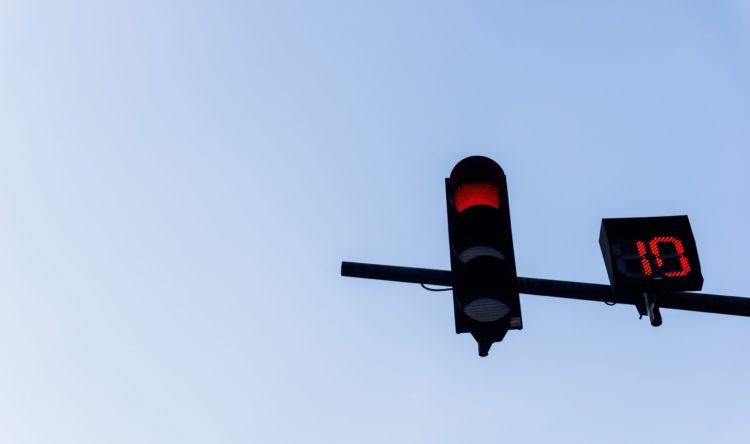 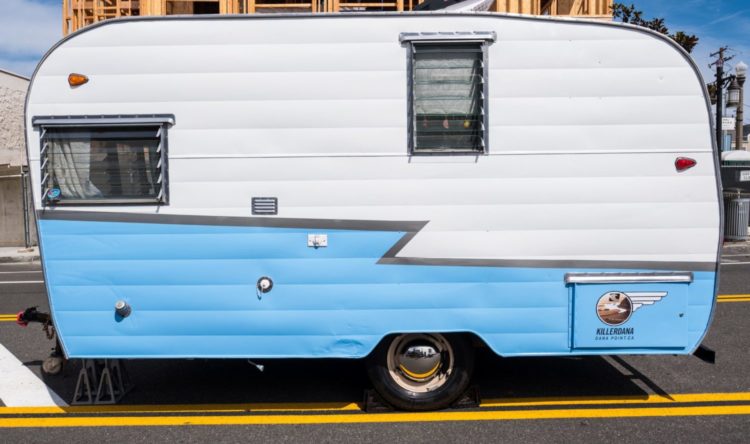 New rules about towing a trailer or caravan with a car have been delayed. The changes were expected to take…