Wrexham driver banned after having 11 people in his car

Magistrates heard that when police stopped Kenneth Samuels’ Ford Focus they found four adults and seven children, with three of them sitting in the footwells of the vehicle.

Chairman David Davies told him: “How you could put young children – as young as three – at such risk beggars belief.”

Prosecutor James Neary said at about 9.25pm on August 4 CCTV operators saw the Ford pulling into the car park at Colwyn Bay railway station and Samuels and others loading bags and camping equipment into the boot and onto an improvised roof rack.

The seven children and three adults then got in and they headed towards Rhos-on-Sea, where another man was picked up.

A police car forced the Ford to stop and one passenger ran away, with the officers in pursuit.

Mr Neary said the defendant then drove off before being stopped again. All the adults were wearing seatbelts, one infant was in a child’s seat, three aged about three years were in the front and rear footwells and the other three aged 10-12 were squeezed between the adults.

“Perhaps other road users were not put in danger but the children were,” he said. “What was also remarkable was that he chose not to give the children the seatbelts.”

Samuels, 52, of Gwenfro, Caia Park, pleaded guilty to dangerous driving though his solicitor David Jones there had been no criticism of his driving. He also denied that anyone had run away from his car.

He told the Llandudno court that he had been at home in Wrexham when he received a call from his ex-partner asking him to give them a lift to a Conwy Valley campsite as they had been evicted from one site and had no money.

Samuels borrowed his brother’s car but had no idea how many people were waiting for him.

“Initially it was a Good Samaritan act,” said Mr Jones.

Samuels had suggested that they take a taxi but they had no money at all, so he agreed to take them.

“He should have said ‘no’ but didn’t because there were children and they were screaming and hungry,” said the solicitor. “It was a foolish decision and he is genuinely remorseful.”

Banning Samuels from driving for 15 months, Mr Davies said they had seriously considered a custodial sentence because of the “ horrific driving” involved.

The Bench also imposed a 6pm to 6am curfew for four months and ordered Samuels to pay costs of £85 and an £85 surcharge.

He must also take an extended test before being allowed to drive again. 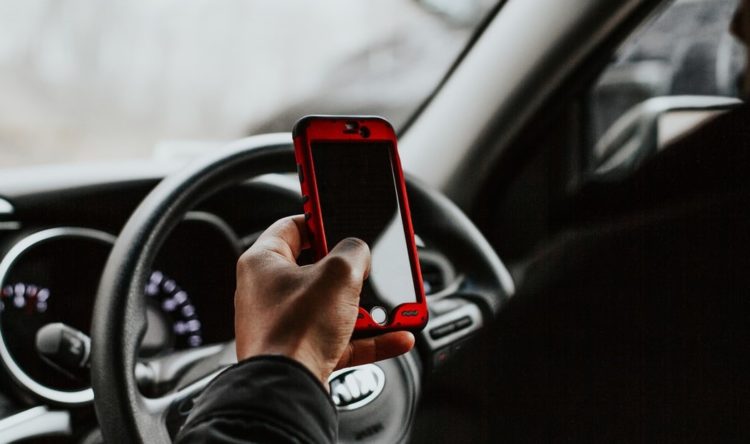 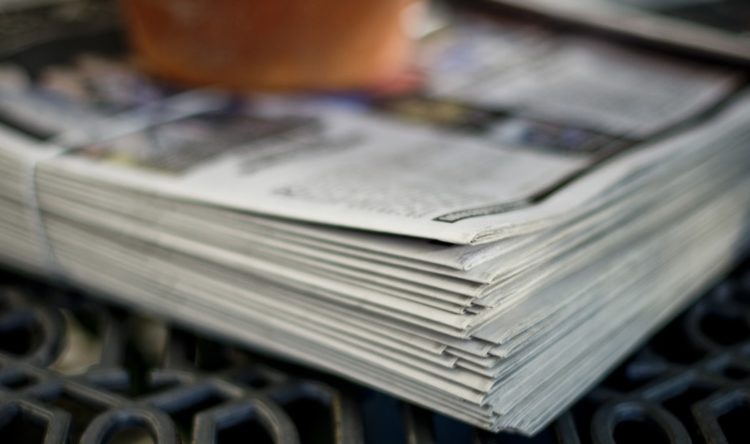 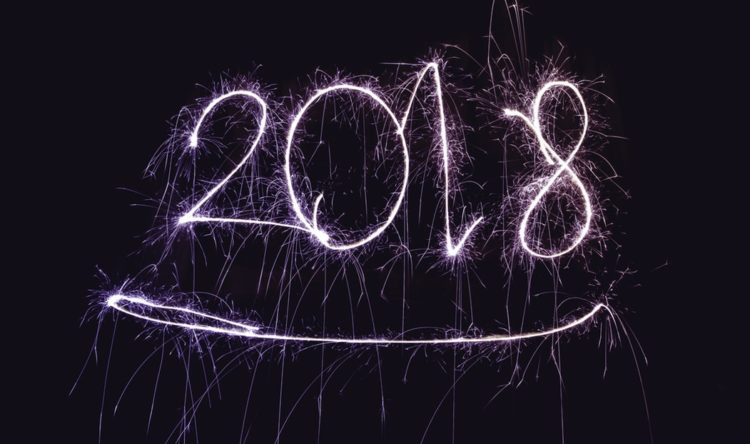 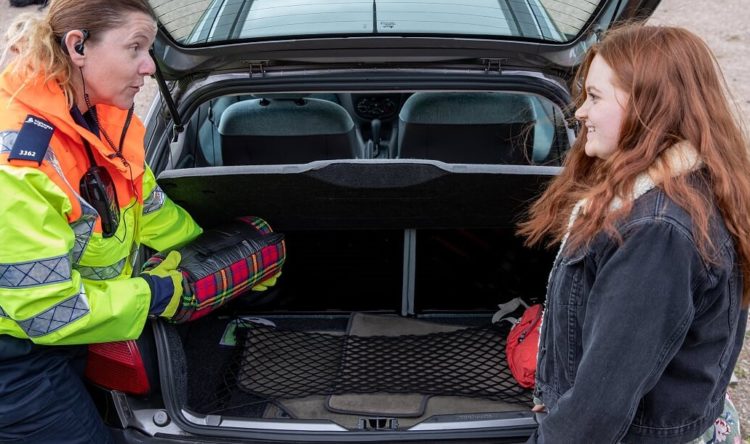