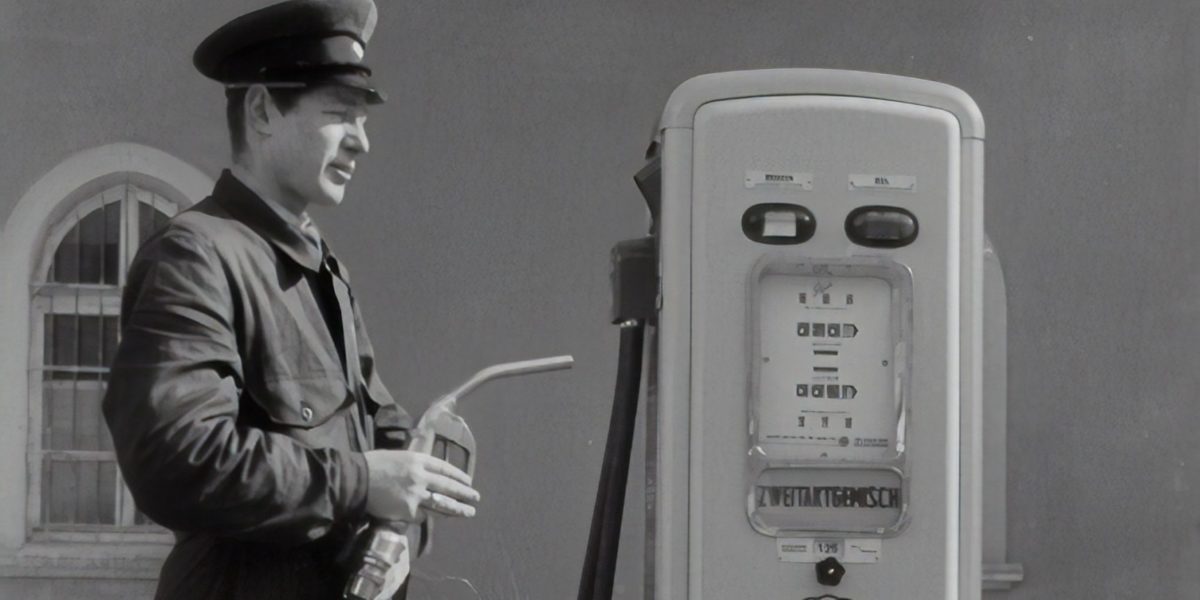 Oil prices on the open market have doubled to above $80 from $40 a barrel a year ago. But when it comes to diesel, the prices are also being fuelled by the high cost biodiesel.

Currently, around 10% of the diesel drivers buy at the forecourt consists of biodiesel. This works out at around 16p of the cost of a litre at the pumps, whereas ‘pure’ diesel (93%) makes up around 40p. Biodiesel is also three and a half times the price of diesel itself on the wholesale market – a tonne costs around £1,800, whereas diesel is £520, says RAC.

RAC fuel spokesman Simon Williams isn’t surprised by the new record. However he admits that “it’s still another body blow” to drivers.

It is also affecting businesses: “This will have a knock-on effect on the price we pay for goods and services as diesel is very much the fuel of business and, as such, will contribute further to inflation.

Interestingly, petrol and diesel prices are following different paths to the same result. “Unlike petrol, where retailers have increased their margin on every litre sold compared to 2012, the profit being taken on diesel is the same as it was nine and a half years ago”.

The new record price will be felt by the UK’s 12.5m diesel car drivers, along with increasing costs to businesses. The UK has 4.5m vans, the vast majority of which run on diesel, and 525,000 heavy goods vehicles. 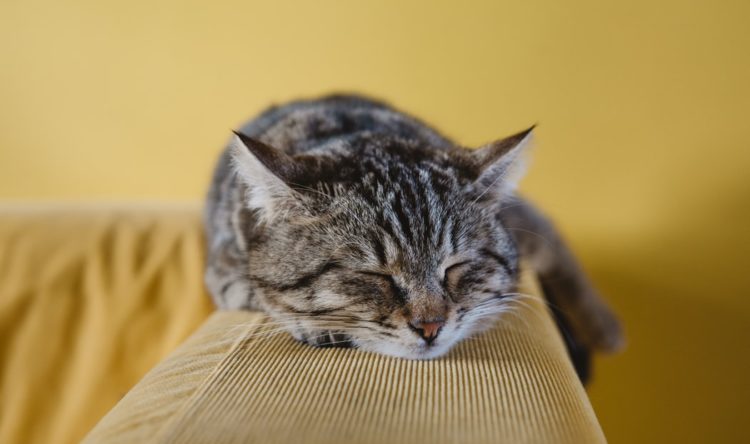 RAC research reveals safety risk – how long do you drive without stopping? 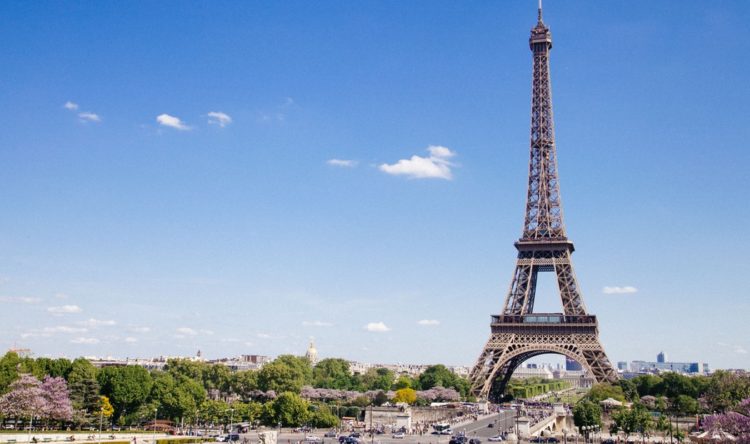 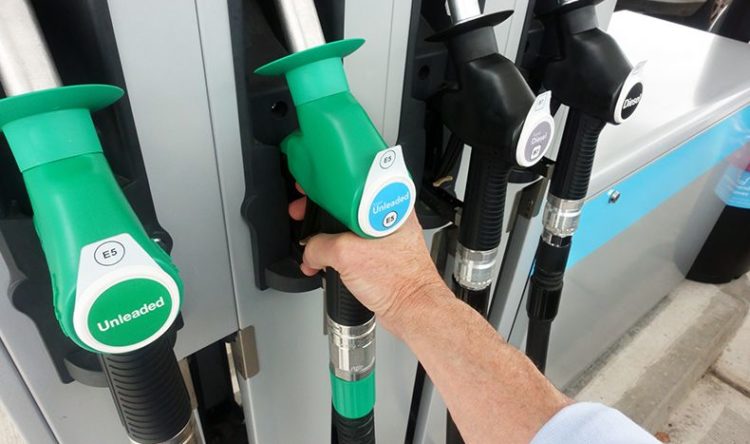 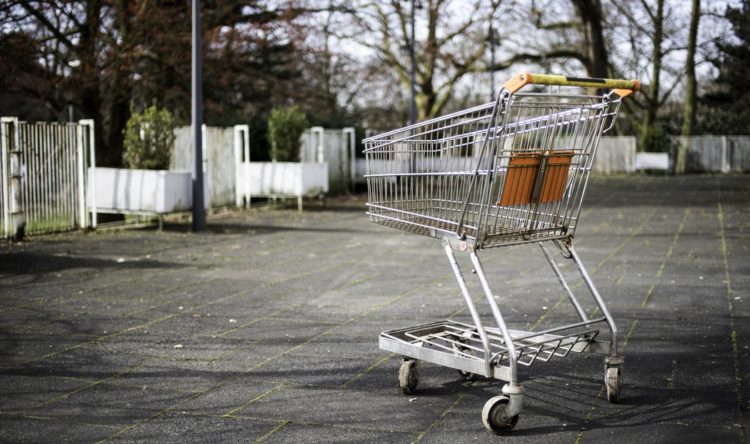