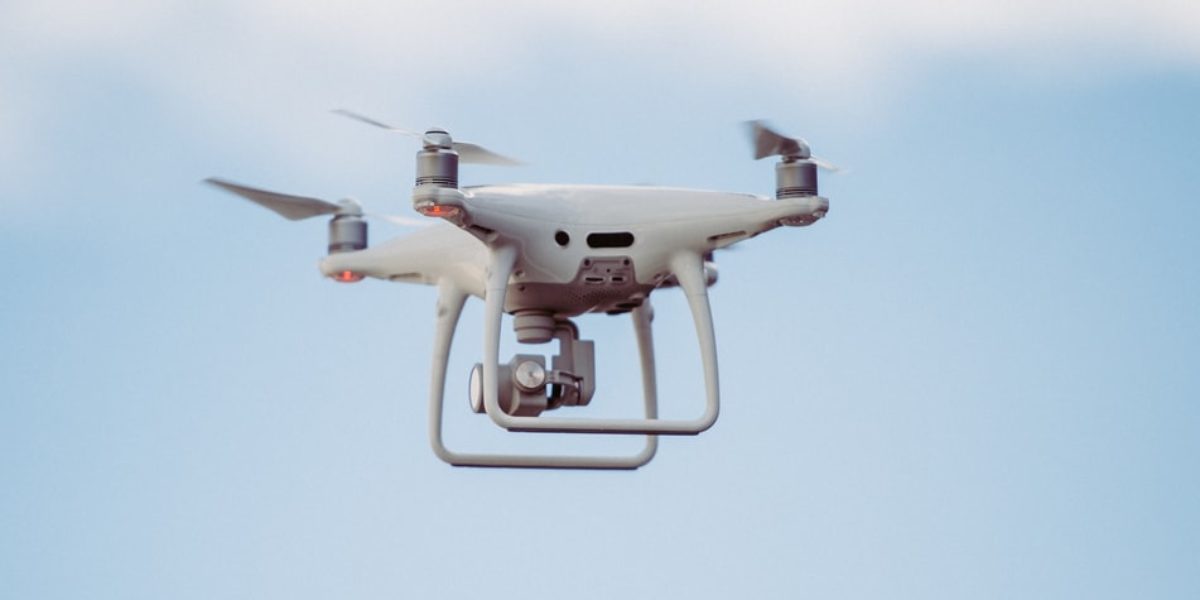 The use of a drone means Highways England can view progress in 3D quality across a much larger area. This approach reduces the amount of lane closures that teams carrying out upgrade work usually require, in turn reducing disruption to motorists.

Once footage is downloaded, specialists can use the imagery to see detailed progress on gantries, foundations and other structures. This information can then be used to inform decisions around planned closures and to help plan future work and equipment required.

The technology is currently in use on the multi-million pound upgrade of the M6 between junctions 2 and 4 near Coventry and has also been used on the A14 Cambridge to Huntingdon upgrade taking place in the East of England.

“Safety is our top priority and we constantly pioneer ways of using new technology to keep people safe while we do this work.

“The drone is a fantastic piece of kit that provides us with detailed insight into scheme progress across a large area of the works in a much quicker and efficient way.

“It surveys up to 10km in a single day and then creates an accurate 3D model of the works in just one hour. Ordinarily, inspections by road workers require lane closures for safety reasons and can take up to several days. By using the drone we are able to reduce lane closures because we can scan a much larger area in a quicker period of time.”

Teams working on the M6 upgrade are making good progress and have so far notched up more than 1.1 million hours.

A new concrete central reservation barrier is currently being installed that prevents traffic from crossing to the opposite side of the carriageway.

Once complete, the new-look stretch of the M6 will feature:

Elsewhere, Highways England has recently completed a £265 million project to add extra lanes and new technology to a 19-mile stretch of the motorway between Crewe and Knutsford – the most significant change since the M6 first opened in Cheshire in 1963.

A fourth lane has been introduced in each direction and a total of 258 electronic signs, 104 traffic sensors and 70 CCTV cameras will help tackle congestion and improve journey times for around 120,000 drivers every day.

The upgrade is the first of four smart motorway schemes to be finished that will increase the M6’s capacity by a third on 60 miles of the motorway between Coventry and Wigan.

And there’s also good news for motorists in North Tyneside with more than 80,000 drivers a day are experiencing safer and smoother journeys thanks to the opening of the North East’s first ever triple decker junction.

The £75 million Highways England Coast Road scheme has been opened on time and traffic is now able to use the new section of road. This means that drivers will no longer have to negotiate the roundabout and can continue straight on along the A19.

All pilots are CAA approved and operate with legal guidelines. 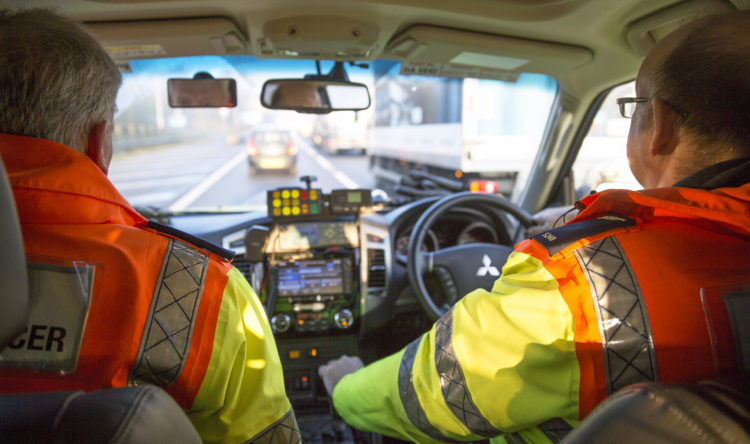 Safety tips for motorway drivers at start of breakdown season 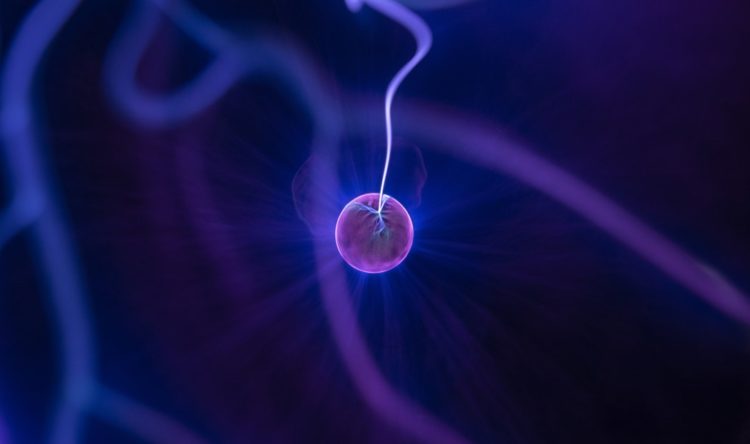 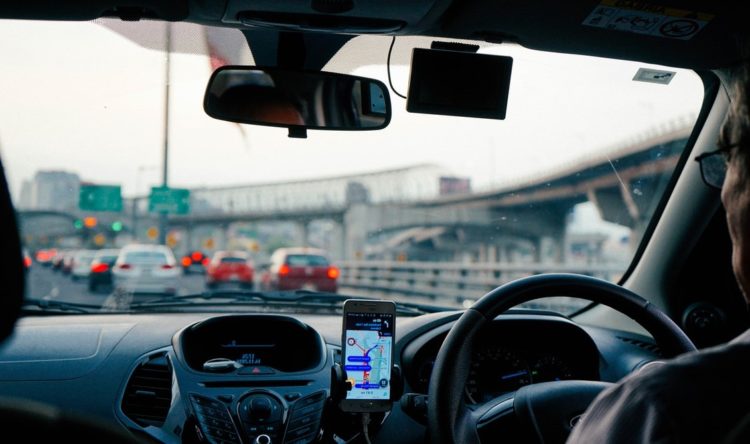 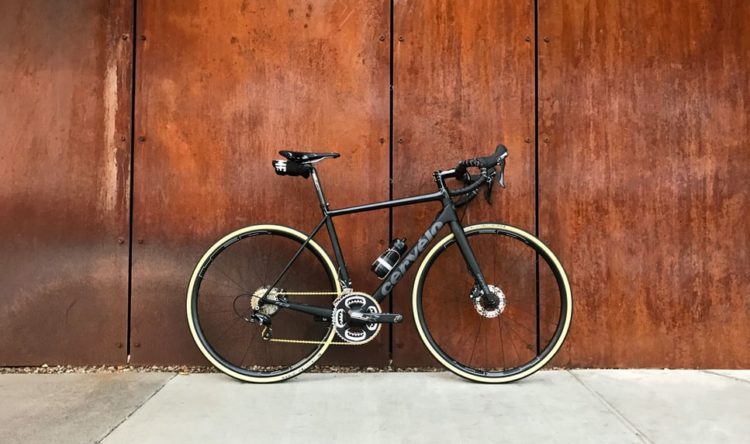