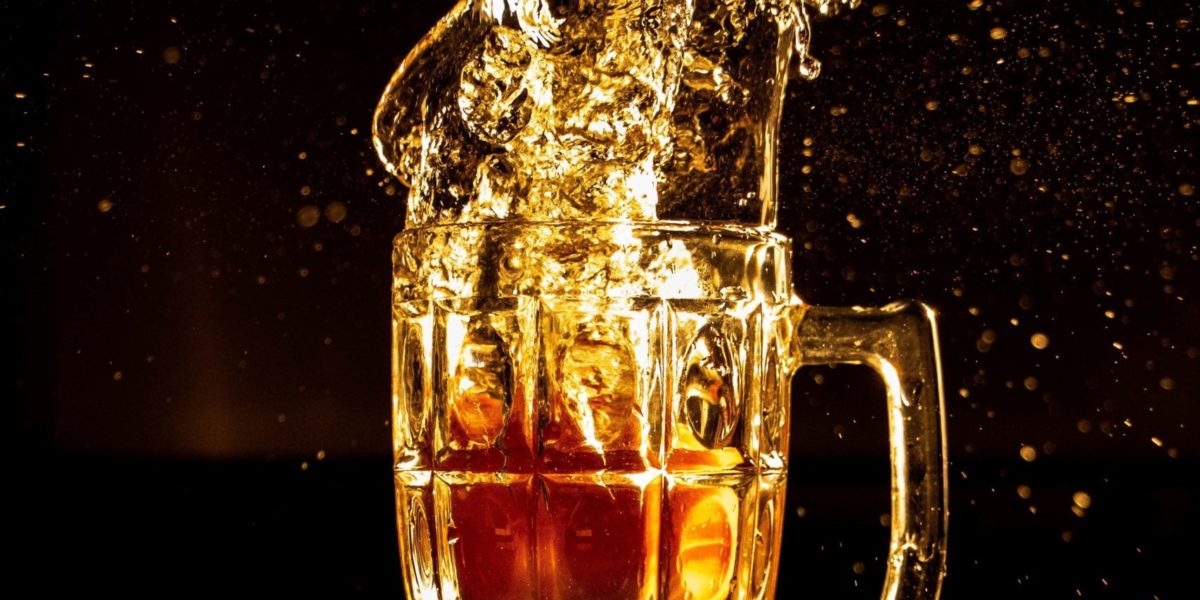 Scotland's introduction of lower alcohol limits fails to have an effect

The introduction of the lower drink drive limit in Scotland in 2014 did not lead to any reduction in road crashes.

This is the conclusion made by Dr Jonathan James, a researcher from the University of Bath’s Department of Economics. He has been studying the findings from a study published earlier this year.

Change in name only

The study looked at data from January 2009 (pre-reform) to December 2016 (post-reform). These comprise of more than 1.2 million collisions.

The evidence is pretty robust and strong and they could find no reduction in road crashes or in drink drive crime.

However, in terms of delivering the lower limit, it notes a number of issues. The reform was not supported by any changes in the availability and use of alternative means of transport (bus and taxi). There was also no increase in enforcement.

These are considered to be two reasons why the law wasn’t is failing to be effective. It also notes that there has been no change in either the numbers of police officers or breath tests administered. It means that physical awareness and deterrent for drivers, as well as enforcement of new laws, has compromised any lowering of the limit. The result is no change, other than in the stated legal limit to blood alcohol levels. 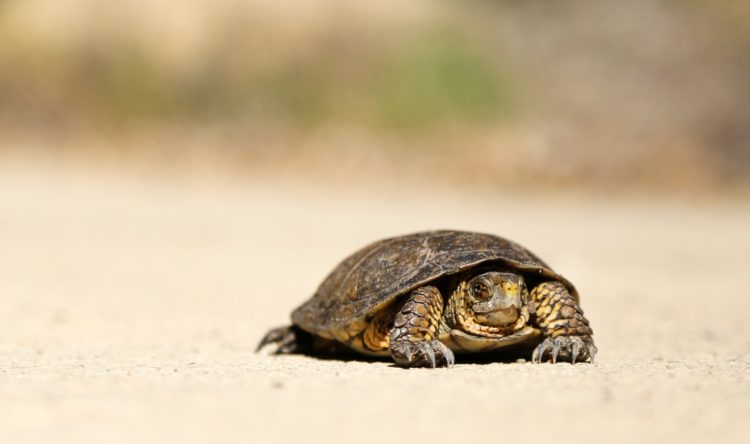 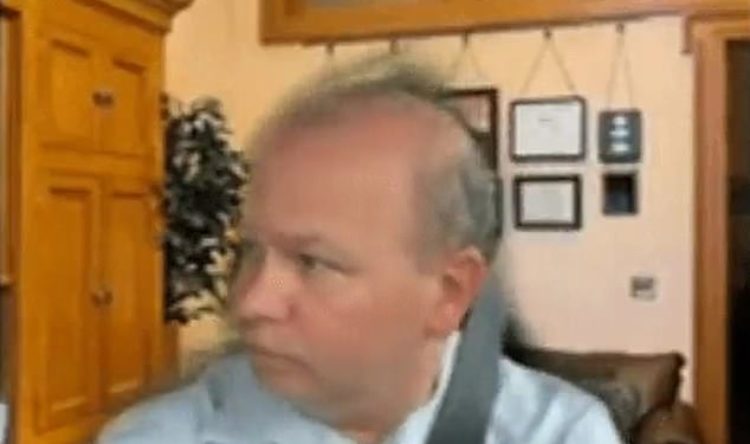 Zoom and Teams meetings have become a pandemic success story. However, as work pressures overlap with home life, more unsuccessful… 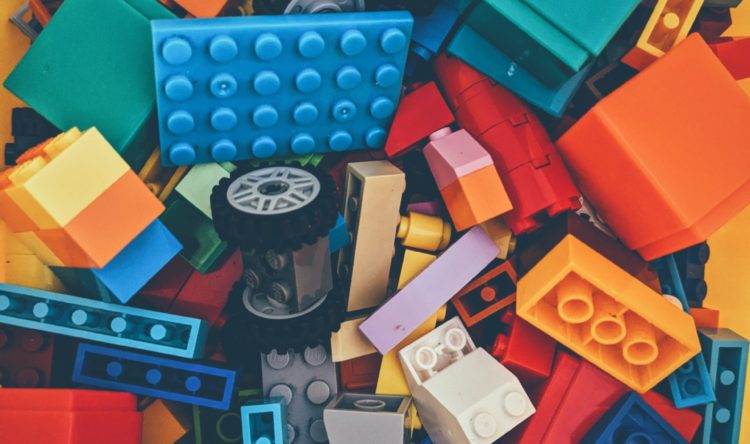