We’ve heard of a few different new projects from Police forces across the country to help give them a better view of what’s going on in cars.

Yes it’s easy to spot someone with a phone to their ear, but not so easy if that person is sending an SMS or using social media. Often this happens at a lower than window level.

So Police forces have taken to new tactics including travelling in lorries on the motorway and now sitting on the top deck of buses.

The new bus scheme ‘Operatin Top Deck’ is being trialled in Birmingham. It’s been launched by the force’s Road Harm Reduction Team and sees plain clothes officers equipped with video cameras peering down at passing motorists on the lookout for distracted drivers.

PC Mark Hodson said: “Using mobile phones while driving is proven to be as dangerous as drink driving; it can devastate lives and people need to understand this isn’t acceptable.

“We want to create a credible, constant threat of prosecution to induce wholesale driver behavioural change and make our roads safer.”

“The buses are ‘borrowed’ from National Express and will look like any other bus in service – but they will be driven by Safer Travel officers who are qualified bus drivers and the passengers will be police officers or PSCO’s equipped with video cameras.

“Buses give us a perfect vantage point into cars and also the cabs of lorries and trucks.

“Offenders will be given a roadside educational input on the dangers of distracted driving and also face the prospect of a hefty fine plus six points on their licence.

“We will look at particular circumstances but there will also be some drivers, ones who’ve been particularly reckless, who we will charged and take to court.”

You can read the full story on the BirminghamLive website 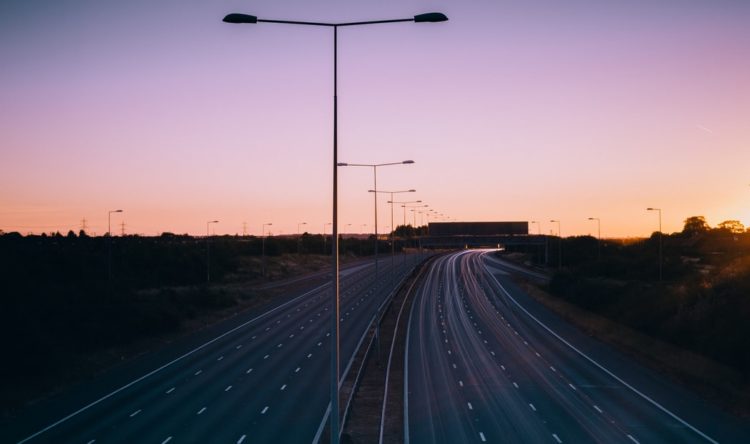 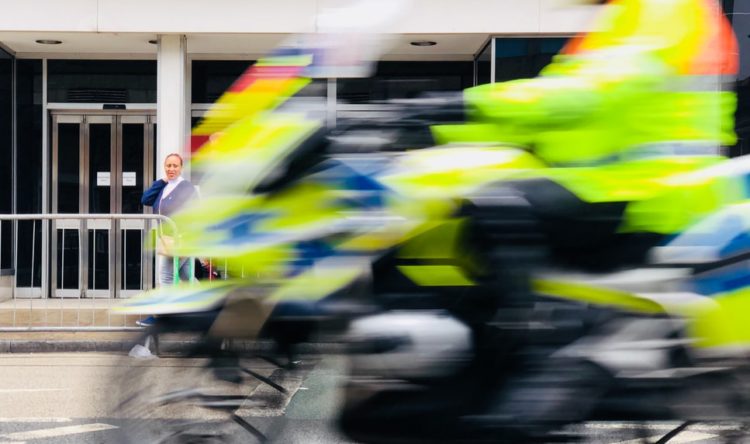 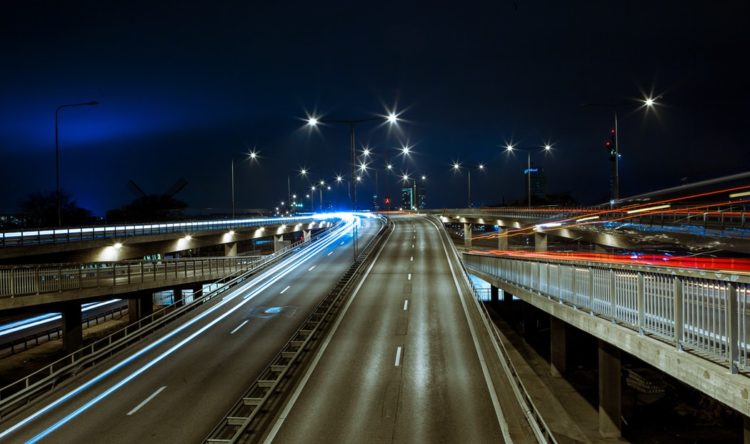 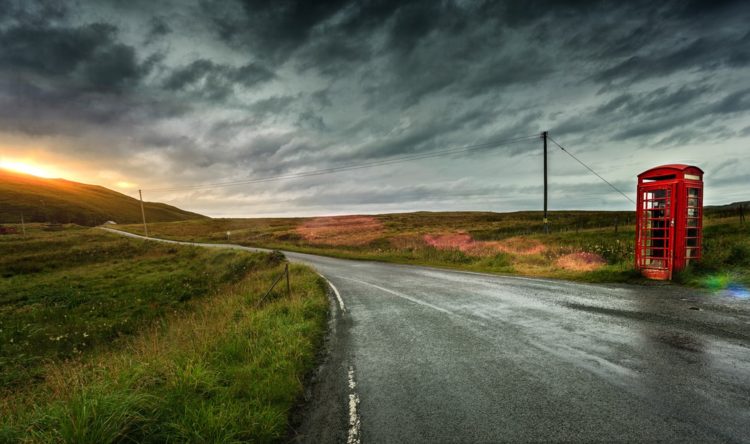