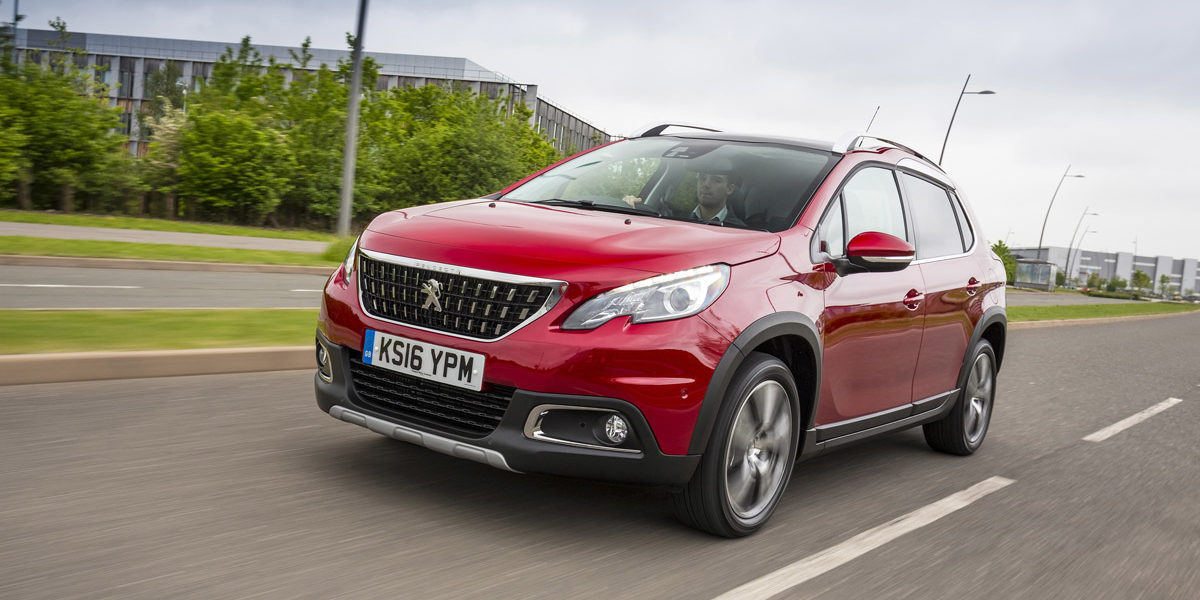 The 2008 made its debut in 2013 but for 2016 it’s had a major refresh, with Peugeot rebranding it an SUV in the process. Sharper looks make the 2008 appear more modern but ultimately this is still just a high-riding supermini, which is why it might be just the job for your pupils. After all, a raised seating position allows them to see further ahead and will hopefully give them more confidence as a result. Closely related to the excellent 208, the 2008 carries a £700 premium over its smaller sibling – only you can decide whether sitting further from the ground is worth this, but with small SUVs all the rage at the mo, the chances are that the 2008 will hold onto its value better than the 208. If it’s a while since you last sat in a Peugeot you’ll be amazed at how far the company has progressed in recent years, in terms of cabin quality and design. Avoid entry-level cars and you’ll get a touch-screen display that controls everything apart from the climate control. It looks neat and keeps the dash uncluttered but it’s not as user-friendly as you might think as everything is hidden within an array of menus.

As with the 208, Peugeot has opted for a small steering wheel over which you view the instruments. It feels weird at first but you soon get used to it, although the wheel rim can get in the way depending on how it’s set. With supportive seats, plenty of room for four adults (five if they’re not too portly), plenty of cubby hole space and a decent-sized boot, the 2008 won’t disappoint in the usability stakes. The good news continues with the driving experience as refinement is excellent and so are the engines and gearboxes. There’s just one petrol unit and a single diesel (1.2 and 1.6 respectively) but they come with a choice of power outputs. The least powerful engines are fine around town but less comfortable on faster A- and B-roads; we’d buy slightly further up the range for the extra grunt. The 1.2-litre three-cylinder engine is smooth and punchy in turbocharged form (only the entry-level 82bhp edition is normally aspirated), but it’s the diesel that’s likely to hold most appeal. This is also a smooth, muscular engine that’s a real peach to use. Combined with a sweet gearchange (range-toppers get six ratios, otherwise it’s five), the 2008 is easy and enjoyable to punt along. There’s no auto diesel option but a two-pedal petrol is available, and it works really well – far better than the previous EGS transmission. There’s a conventional handbrake rather than an electronic one, but it’s activated by a lever that looks like it’s been taken from a jumbo jet, although it’s easy enough to use. So is the steering, which feels good and with a tight turning circle, the 2008 is more manoeuvrable than many of its rivals. If you’d like to lease a Peugeot 2008 as your next car then you can enquire about this vehicle with Dualdrive.