Due to the recent media backlash on the safety of smart motorways – Highways England has responded with the following:

“Motorways in this country are among the very safest roads in the world. Highways England would never carry out a major improvement scheme without being confident that we would maintain or enhance this position.

“Evidence indicates that smart motorways are helping to improve safety. The first nine of the latest generation of smart motorways have reduced casualty rates by more than 25 per cent.

“Smart motorways are good for drivers, adding vital extra lanes to some of our busiest motorways and making journeys safer and more reliable. As with other roads, we monitor the safety performance of smart motorways and are rolling out enhancements to improve the road user experience.”

Driving on a smart motorway is simple and intuitive, and are no different from other roads. The main things to remember are:

There is more information available on safe motorway driving on our website.

We are also working closely with recovery operators to operate safely on smart motorways; view our advice.

Smart motorways are designed with safety in mind, to be at least as safe as the conventional motorways they replace. Our evidence shows that they are reducing casualty rates:

The hard shoulder is not a safe place – more than a hundred people are killed or injured on the hard shoulder every year, and people stopping on them unnecessarily is an issue. Smart motorways effectively eliminate this risk.

Smart motorways have emergency areas a maximum of 1.5 miles apart – around 75 seconds of driving. They have emergency telephones and are wider than hard shoulders to enable drivers to get further away from traffic.

Feedback from road users show a clear majority feel confident driving on a smart motorway, and that they are safer and improve journey times. The watchdog, Transport Focus, recently published the Strategic Roads User Survey for 2018/19 and reported that 94% of people feel safe on motorways.

There has been comment in some media outlets about smart motorways increasing risk by 216%. This is incorrect – smart motorways were predicted to reduce safety risk compared to conventional motorways and evidence has demonstrated this prediction to be correct: 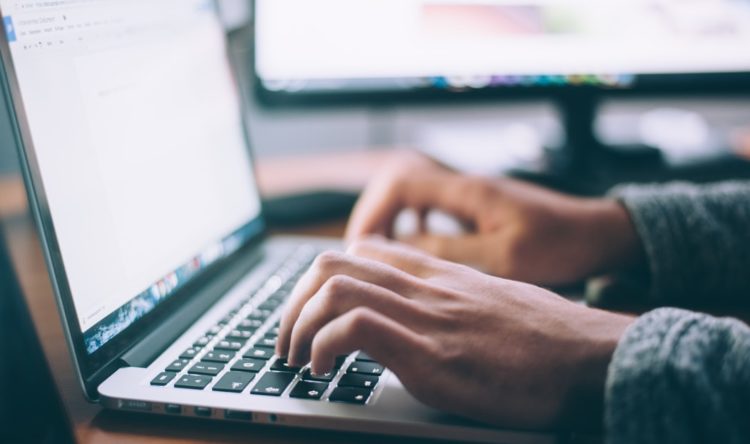 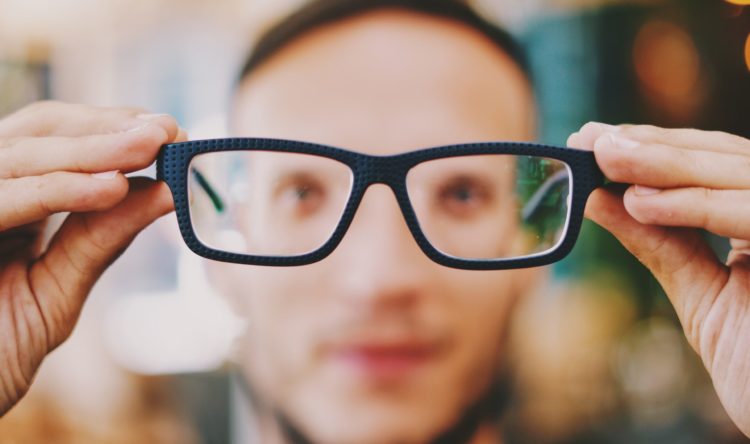 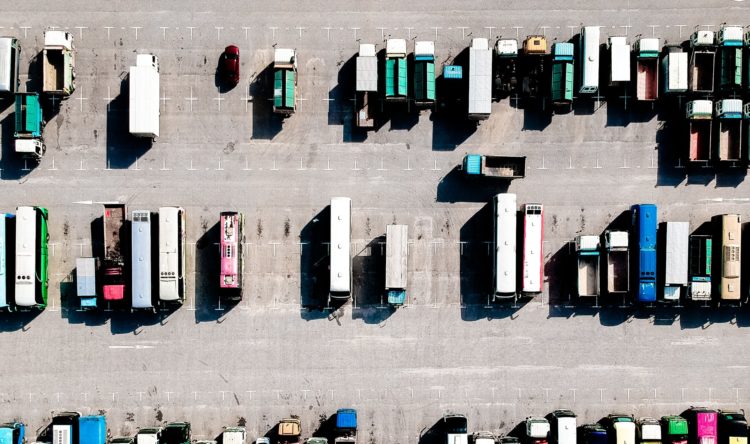 A “handful” of BP petrol stations have been closed due to driver shortages impacting the delivery of fuel. However, the oil… 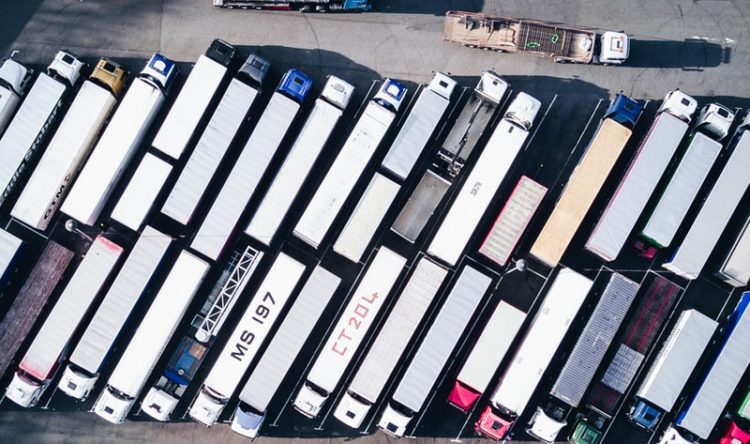