Mr Adams who has represented Great Britain at the London 2012 Paralympic games has hit out at the DVLA. After successfully completing his theory and practical tests, he’s been told his application is no longer valid.

Jonathan has cerebral palsey and is visually impaired in one eye.

The DVLA asked him to complete an eye exam after passing the practical test to asses his level of visual impairment.

After passing this test a this local Specsavers, the DVLA have now asked the doctor who has overseen his World Para Athletics classification this year.

“Aside from the impairments that I have, there was no concern from the examiner’s point of view what I needed to put on my [application] form prior to taking my test,” Mr Adams told i from his home in Great Cornard, in Suffolk. “I only had a few minor errors, which were to do with sat-nav use. He was very complimentary about my driving. After he filled in my form, he said I should get my licence in 3-4 weeks, but I still haven’t got it.”

“My issue is that the DVLA have ordered my doctor to speak on my behalf regarding her impressions of my disability and the impact that has on my eligibility to drive, despite having never seen me behind the wheel.”

A spokesman for the DVLA told i News a licence has been issued for Mr Adams but refused to answer any further questions, including whether the licence had been sent in the post, why the panel had been convened or whether it has completed its assessment.

The full story is available on the i News website here 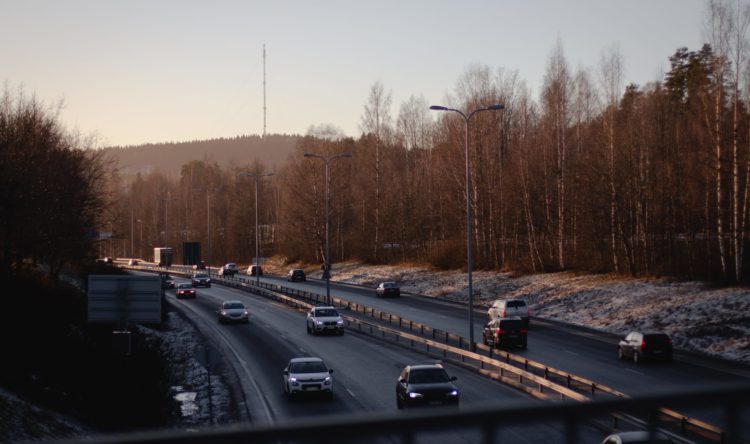 A new study by comparethemarket.com reveals the main reasons why some of the nation hasn’t learnt to drive

Sponsored content brought to you by Bill Plant Driving School 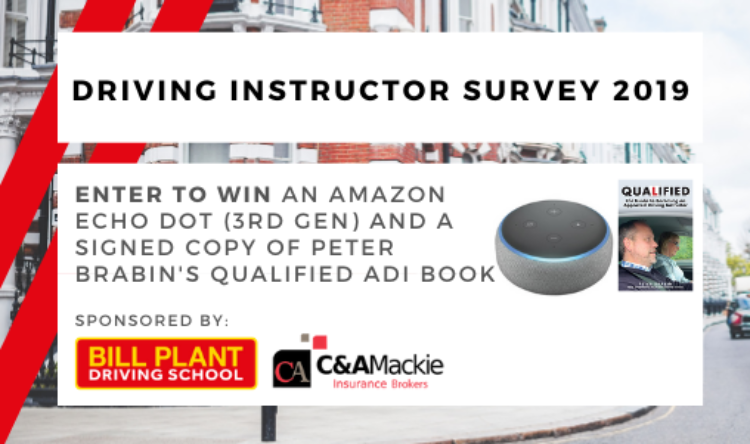 SURVEY ENDED 18/11/2019.  There will be 6 winners in total! The Driving Instructor Survey 2019 is hosted and sponsored by National… 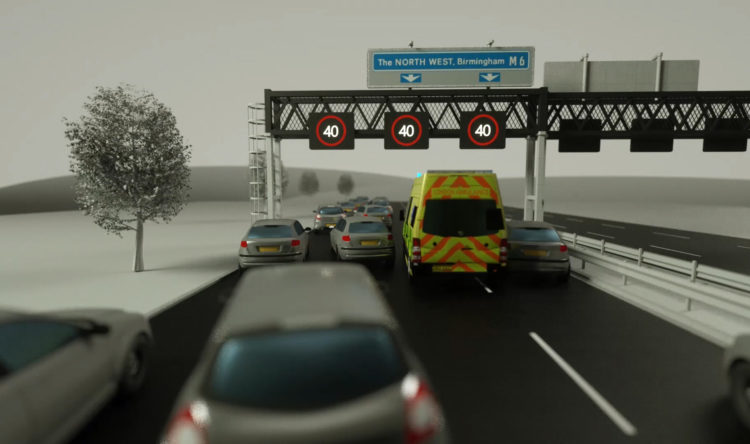